L3Harris won the slightly larger of the two contracts, which totalled USD342.7 million, to develop the Tranche 0 variants of the LEO satellites that will make up the Tracking Layer of the SDA’s National Defense Space Architecture (NDSA) programme. SpaceX netted USD149.1 million under its portion of the SDA development deal, with both companies being tasked to produce “on-time delivery of space vehicles and optical wide field-of-view [FOV] payloads,” for the Transport Layer, according to the contract announcements that were issued on 5 October.

Specifically, both companies will develop four overhead persistent infrared imaging (OPIR) satellites for Tranche 0 of the Tracking Layer subsystem of the programme, which are tentatively slated for deployment by the end of fiscal year 2022 (FY 2022). The satellites and Tracking Layer in general are the lynchpin for the NDSA programme, whose primary mission is to detect, identify, and deter potential terrestrial and space-based threats – including hypersonic weapons.

The satellites will be able to provide missile tracking data for hypersonic glide vehicles and the next generation of advanced missile threats, Derek Tournear, Space Development Agency director, said in a 5 October statement. With Tranche 0 in 2022, we will provide enough capability to where people can start to experiment with what those data could do and figure out how they could put that into their operational plans for battle, he added. 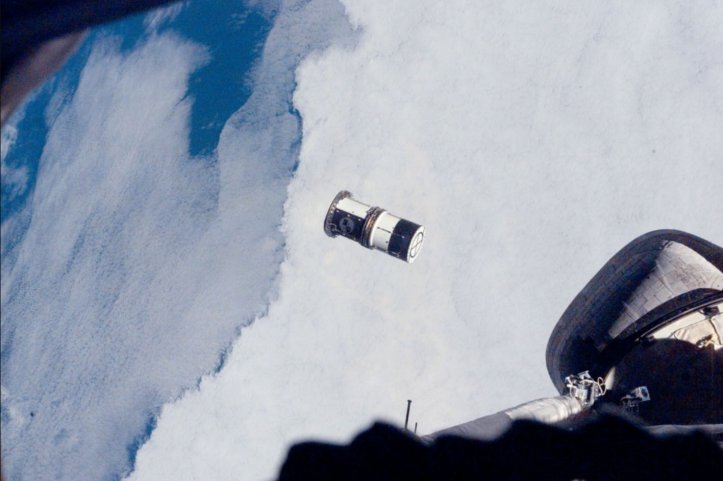 The US Department of Defense’s Space Development Agency (SDA) has selected L3Harris and Space Exploration Technologies Corp., also known as SpaceX, to receive a pair of...
www.janes.com
J

Satellites are perfect for monitoring the process happening on the Earth. Satellites are used to observe global environmental change, monitor deforestation, check for disaster management and relief, create a holistic perspective of life on Earth through the eyes of wildlife, or even in medicine.
You must log in or register to reply here.
Share:
Facebook Twitter Reddit Pinterest Tumblr WhatsApp Email Share Link