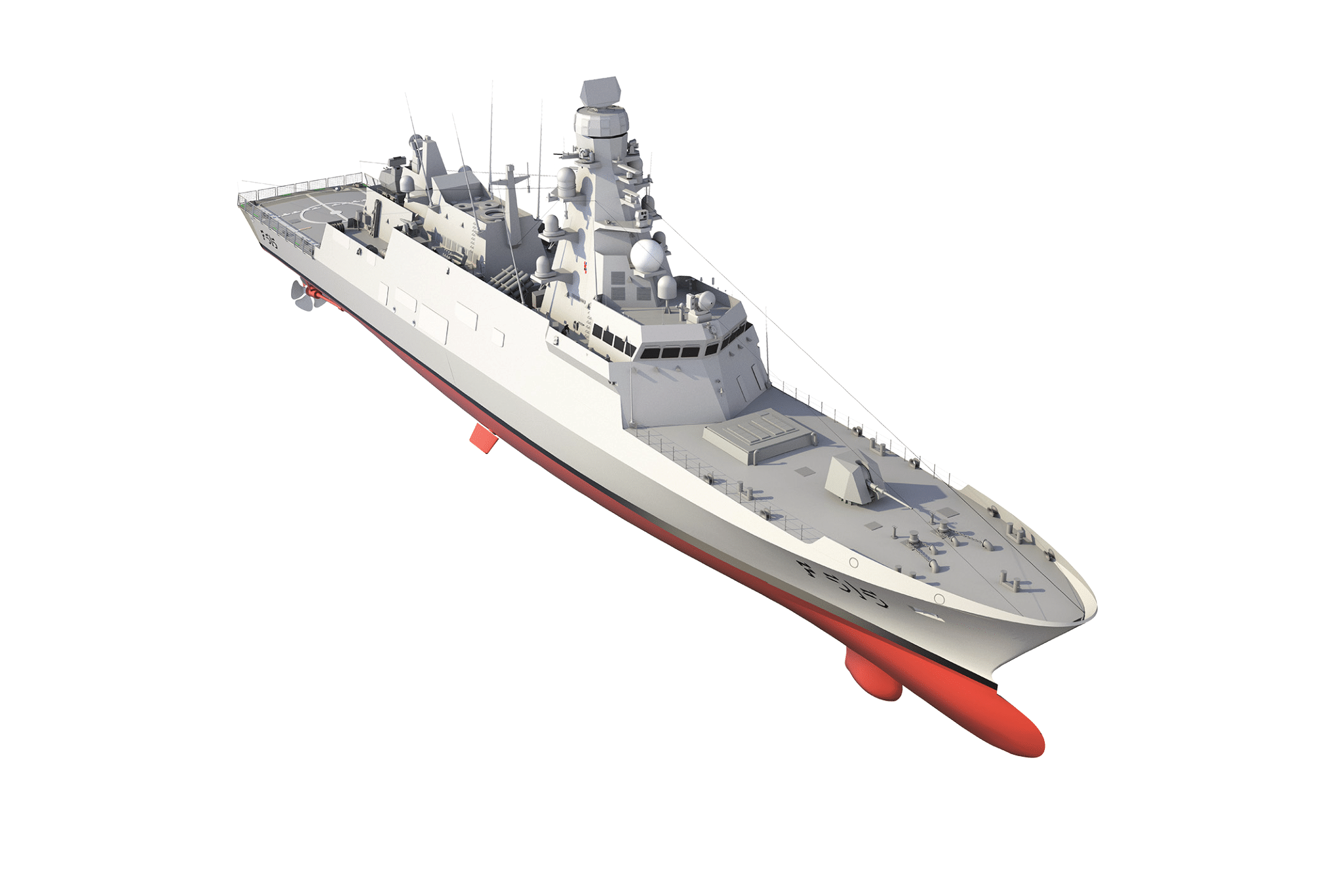 According to the information received from multiple reliable sources, the winner of the tender is a new consortium to be formed by STM and TAIS (the latter also is a consortium by Sefine, Sedef and Anadolu shipyards) members. Two bidders were the top runners in terms of bid value and evaluation point.

It is aimed to lower financial and management risks, respectively, by awarding project to a company who is partially state owned -STM- who has a financial assurance and the experience on the platform. As a further note, STM has conducted major contractor duties for Ada class corvettes and F-515, Istanbul frigate during the contract and detail design stages, also during construction phase. Moreover, STM currently carries out the construction phase of Ukrainian Navy Corvette project at RMK Shipyard.

The workload is planned as follows;


Financial plan is yet to be decided following establishing of a new consortium, a company partially owned by STM and TAIS.

Article can also be read on defencehub.com
Last edited by a moderator: Jan 20, 2023
A