Post all updates related to Turkey's intervention in the Syrian Civil War here.

https://twitter.com/i/web/status/1295718952530739200
Translation:Armenian soldiers sent to Syria to fight with assadists but shahedagency.com call them engineering corps, fake or true ?

Americans and Russians are cutting each other in MRAPS.

I think its armenia's eod unit. Most likely sent there by russia to some dirty work. Lets not forget syria and armenia are close the assad regime also backed asala terrorists and other armenian terrorists like jcag to hit Turkey and its interests. The blood of our diplomats has Assads crime family all over it.

Looks like the recent moves from radical groups in Idlib deescalation zone triggered response from TSK. Large quantities of IED's were seized and destroyed.
Note: This is not the only operation of this kind and we saw similar operation earlier when again joint patrol was targeted. Again large quantities of ammunition and IED's were seized and destroyed

Things are getting out of hand
This is from Russian side ;

Blackeyes90 said:
Things are getting out of hand
This is from Russian side ;

Having APCs crashed, Mi8 hovered over humvees.
Rob Lee (@RALee85) Tweeted:
A longer video of the confrontation. US forces appear to be blocking a road and then attempt to block the path of the Russian patrol when they drive through the field. An American MaxxPro MRAP appears to collide with a Russian Typhoon-K MRAP. 319/
https://t.co/iCliZSYVY9 https://t.co/xZTtN6l0Ib
https://twitter.com/i/web/status/1298624477014765572

Screenshot of a video of the U.S.-Russia skirmish in Syria being shared on social media.
Several U.S. service members were reportedly injured after their Mine-Resistant Ambush Protected All-Terrain Vehicle (M-ATV) was rammed by a Russian armored vehicle in Syria.
“At approximately 10 a.m. (Syria Time), August 25, a routine Defeat-ISIS Coalition security patrol encountered a Russian military patrol near Dayrick, in northeast Syria. During this interaction, a Russian vehicle struck a Coalition Mine-Resistant Ambush Protected All-Terrain Vehicle (M-ATV) causing injuries to the vehicle’s crew. To de-escalate the situation, the Coalition patrol departed the area,” U.S. National Security Council Spokesman John Ullyott said in a statement Wednesday.
While Ullyott’s statement did not reveal the number of personnel injured in the altercation, POLITICO reported earlier that four U.S. troops were diagnosed with mild concussion-like symptoms.
Videos of the scrimmage being widely circulated on social media appeared to show a Russian vehicle colliding into an American vehicle, and a Russian helicopter flying low over U.S. forces. The draft statement POLITICO reviewed, written by U.S. Central Command, reportedly said the Russian vehicle “intentionally rammed” into the coalition vehicle.

"Unsafe and unprofessional actions like this represent a breach of de-confliction protocols, committed to by the United States and Russia in December 2019," Ullyot said. "The Coalition and the United States do not seek escalation with any national military forces, but U.S. forces always retain the inherent right and obligation to defend themselves from hostile acts."
The U.S. Chairman of the Joint Chiefs of Staff Mike Milley and the chief of Russia’s General Staff, General Valery Gerasimov, have held talks to discuss the unfortunate incident. "A telephone conversation was held at the level of the heads of the [US and Russian] Joint Chiefs of Staff," Russian Presidential Spokesman Dmitry Peskov told TASS.
Ten months ago, U.S. President Donald Trump withdrew American troops from Syria, leaving Kurdish forces bitter soon after, when Turkey launched an offensive against the militia. There are now roughly around American 500 troops in the north-eastern part of Syria.
Russian forces are being accused of encroaching U.S.-troop controlled Syrian regions, in their campaign to squeeze the U.S. military out of the region. 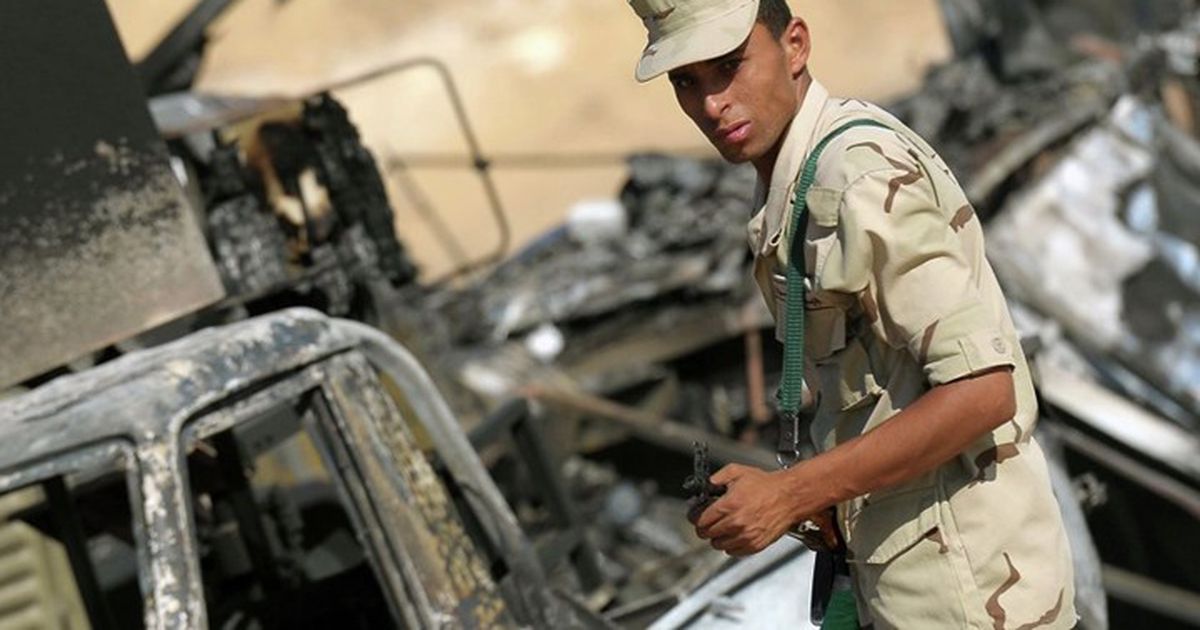 Radicals from the Kataib Hattab Ash-Shishani terrorist organization are threatening with another attack the joint Russian-Turkish patrols along the M4 highway calling them "crusaders" and "pagans".

Kartal1 said:
Radicals from the Kataib Hattab Ash-Shishani terrorist organization are threatening with another attack the joint Russian-Turkish patrols along the M4 highway calling them "crusaders" and "pagans".

I don't like Zoka, he sometimes posts fake stuff.

He's pro Russian, what do you expect from him ?

Predator said:
He's pro Russian, what do you expect from him ?
Click to expand...

What is the long-term plan for Afrin? - now if the fortifications are relocated? Settlement of refugees? Or are the troops only being mobilized for a "scenario"?

Captain_Azeri_76 said:
What is the long-term plan for Afrin? - now if the fortifications are relocated? Settlement of refugees? Or are the troops only being mobilized for a "scenario"?
Click to expand...

First of all the security of the people must be established in the town because it is unfortunately compromised by the factions there. There are factions which are organizing criminal activities and when the interests of multiple such sides collide they start internal fights in which the civilians are the biggest losers.