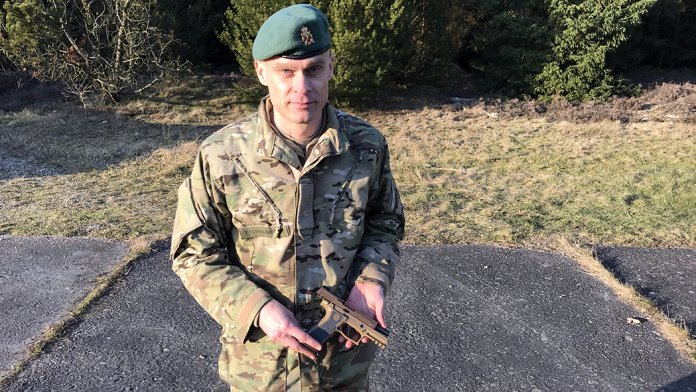 Milwaukee police are now replacing the Sig Sauer P320 as their service pistol after it accidentally went off on several occasions, injuring two officers in the legs. In the Danish defence, they are aware of the problems in the USA, but have not experienced similar incidents, according to the Ministry of Defence's Material and Procurement Agency.​

Pthe pores are scary. But the Armed Forces are holding on to the Sig Sauer P320 as a service pistol, even though a series of accidental incidents in the USA cast a worrying light on the pistol, which replaced the Neuhausen M/49 as a service pistol in the Danish defense in 2019.

"The status is that the Armed Forces are satisfied with the acquired SIG P320 and have not registered any safety challenges with the pistol," writes the Ministry of Defence's Materiel- og Indkøbstyrelse (FMI) in a written response to OLFI.

The debate has become relevant after the police in the American city of Milwaukee in the state of Wisconsin, north of Chicago, have decided to phase out the SIG P320 as a service pistol by the end of the year. Since 2020, two officers have been injured because service pistols have gone off accidentally. This is written by the American magazine Vice .

"Police officers who serve our city have enough to worry about. They also certainly don't have to worry about their service pistol going off unexpectedly," said Milwaukee Mayor Cavalier Johnson when he announced the switch of police service pistols from Sig Sauer to Glock at an Oct. 31 news conference with the city's police chief.


Can't recognize the picture from the US in the Danish defense​

According to Vice, the Sig Sauer P320 has a long history of going off unexpectedly, especially among police officers. According to the outlet, since 2017, officers in Florida, Massachusetts, Michigan, Connecticut and federal officials have reported guns going off accidentally. In 2021, Vice interviewed an officer whose service pistol went off during a baseball game, injuring the officer, who subsequently required surgery.

It is the magazine Ingeniøren that today describes the problems with the police in the Milwaukee Police Department , and that article has also been read in the Ministry of Defence's Material and Procurement Agency.

Read also: What will happen to the Armed Forces' 20,000 phased-out 9 mm Neuhausen pistols?
"We are aware of the article, which has described challenges with the Sig Sauer at the Milwaukee police. With a focus on accidental discharges, the Norwegian Armed Forces carried out a series of so-called "drop tests" at the latest gun tender, which precisely simulated the "known safety concerns" mentioned in the article. The SIG P320 passed the drop tests carried out in connection with the tender," writes the Ministry of Defence's Material and Procurement Agency.

Read also: Glock succeeds in complaint about tender - Sig Sauer's contract hangs in the balance
The Armed Forces continuously monitor all weapon systems for errors and accidental incidents, and since the introduction of the SIG P320 in the Armed Forces, according to FMI, "there has been no reporting that can be equated with the article's focus on system technical errors and deficiencies".

"The defense will continue to monitor all weapon systems for errors and accidental incidents. When and if incidents occur, the seriousness of the incident is assessed and the necessary precautions are taken,' FMI writes. 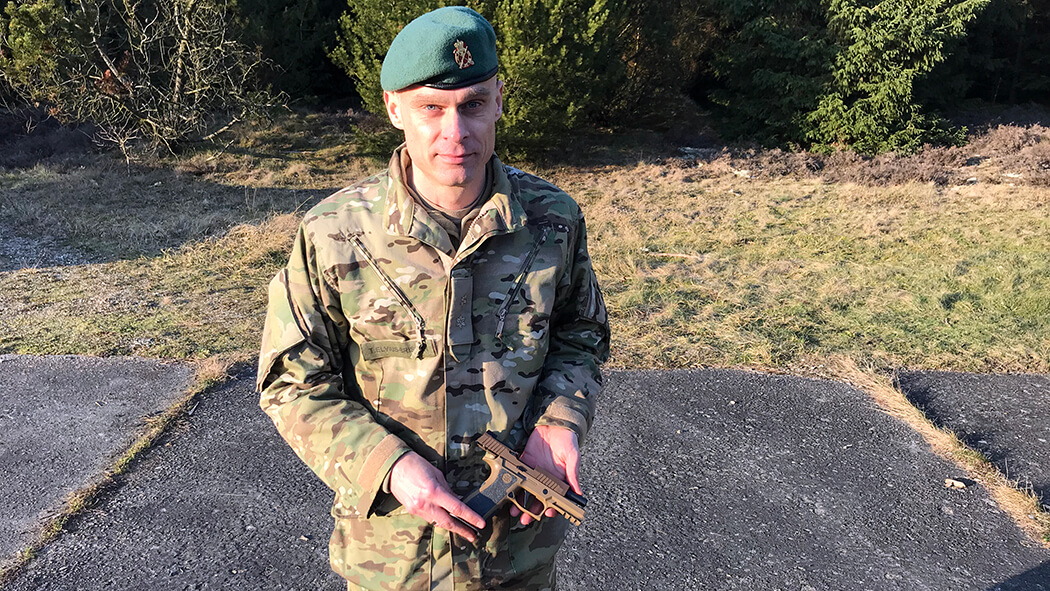 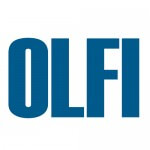