Two years ago, Turkiye’s defence industry garnered worldwide recognition for the performance of its weapon systems in Syria, Libya and the Nagorno-Karabakh conflict. Now, Turkiye is attempting to leap into the big league with four simultaneous fixed-wing jet-powered aircraft programs. Under the leadership of Ataturk, Turkiye began manufacturing aircraft in the 1920s. By the 1940s, (read full article...) 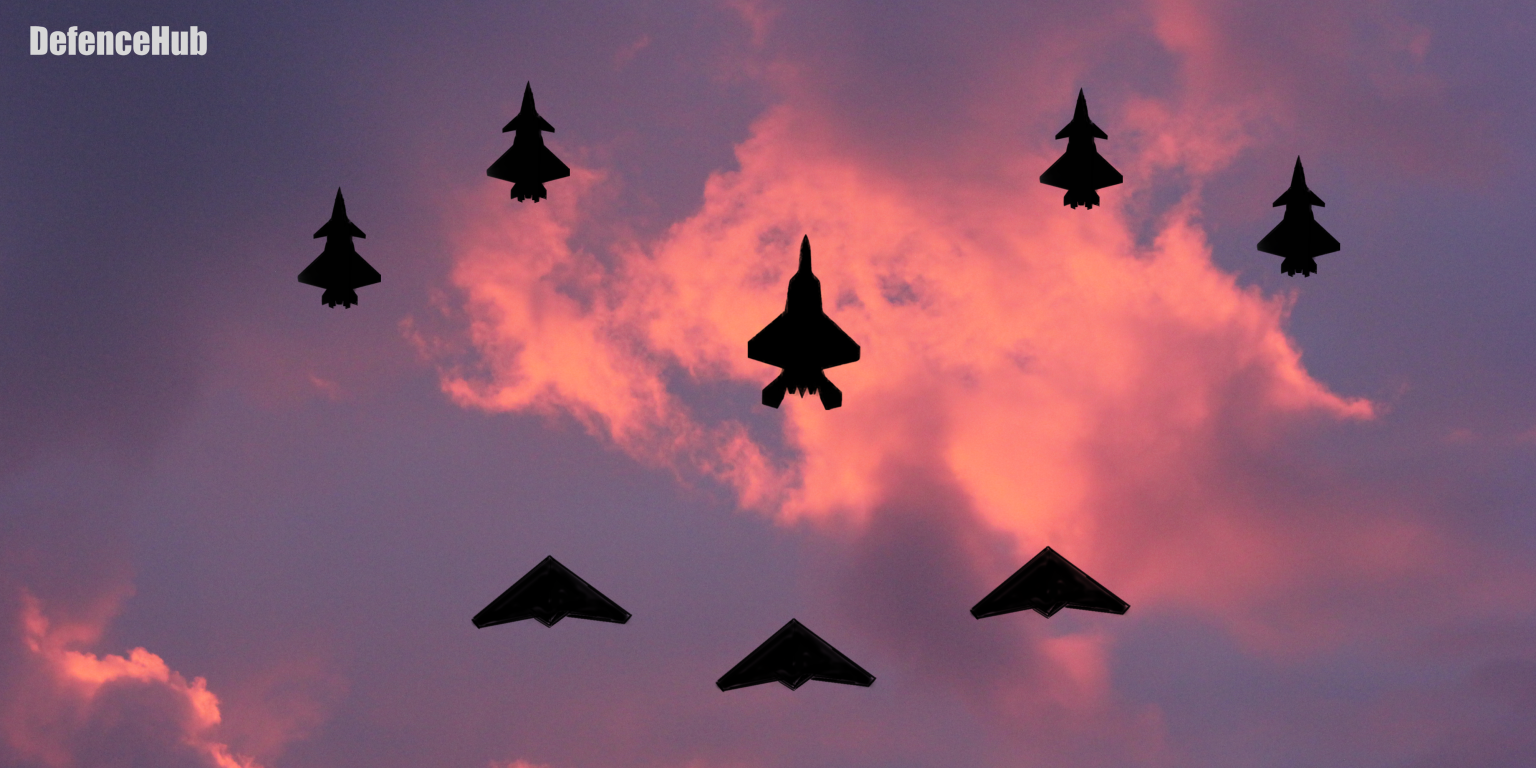