Trump denies claims made in Mark Esper's new book, accusing him of wanting to shoot protestors

Donald Trump has denied allegations from Mark Esper that accused him of requesting the military to attack protestors in mid-2020. “This is a complete lie, and 10 witnesses can back it up,” said Trump. “Mark Esper was weak and totally ineffective, and because of it, I had to run the military.”

Mark Esper's book "A Sacred Oath: Memoirs of a Secretary of Defense During Extraordinary Times" is to be released today. In it, there is a barrage of accusations against former president Trump. Including one which accuses Trump of wanting to send 10,000 troops to Washington DC to quell the protests. 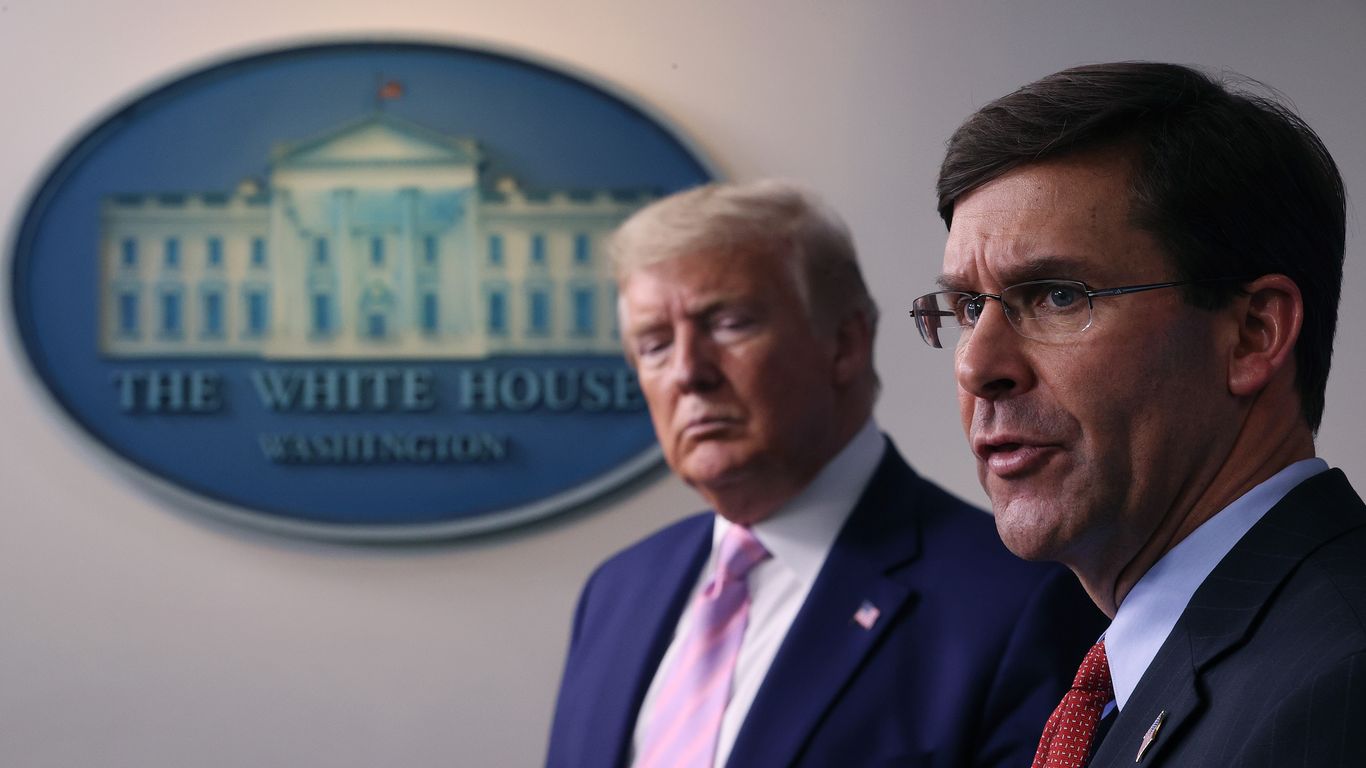 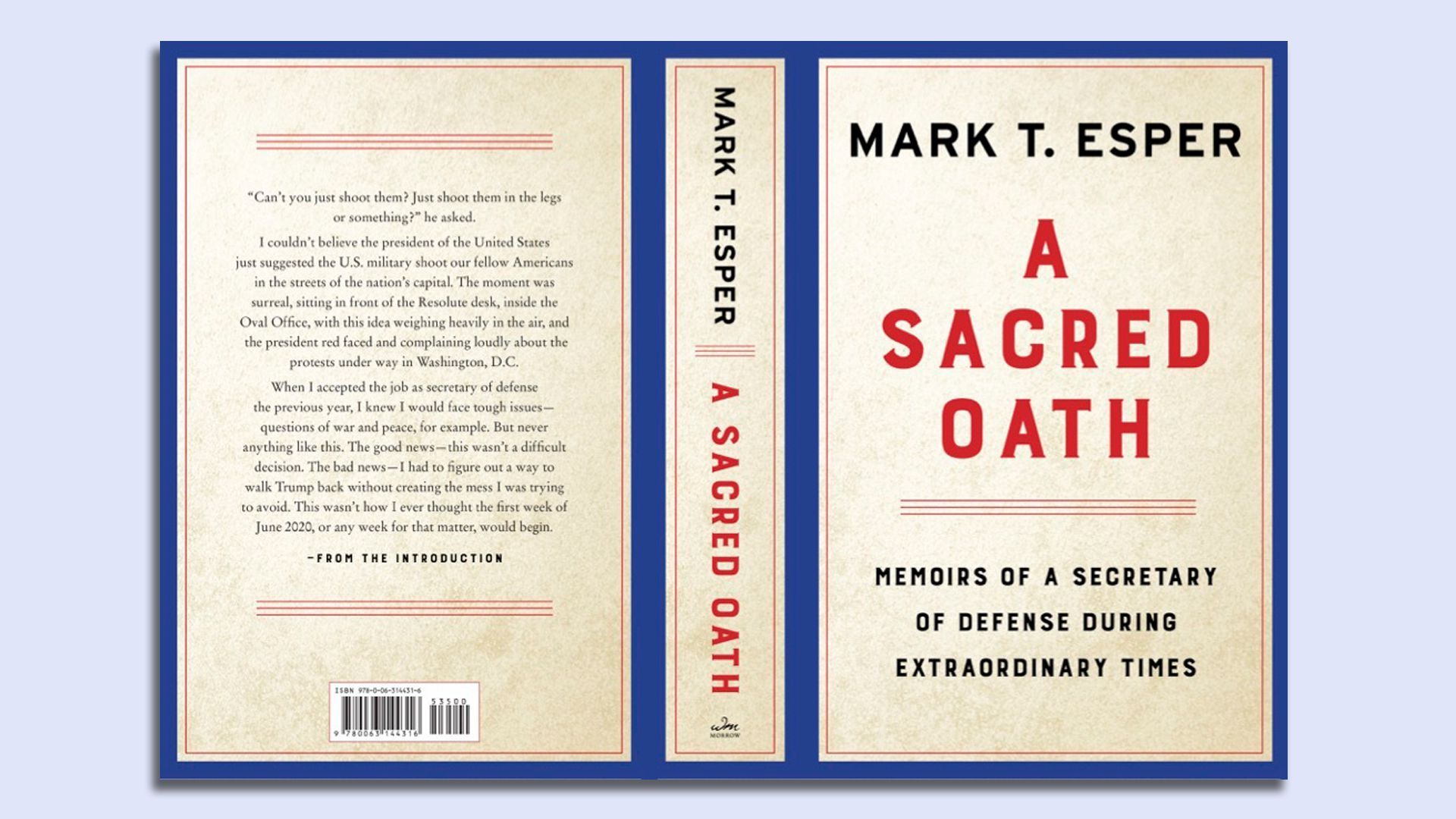