Gun Family of the Kale Kalip

That machine gun in 7.62mm cal. looks awesome.Is it in serial production yet or just prototype?

Dmr said:
That machine gun in 7.62mm cal. looks awesome.Is it in serial production yet or just prototype?
Click to expand...

Calification has been completed and serial production gonna start next year.

Edit: I am not talking about Kale Kalips weapons above. I was rather talking about our sidearms and smgs that we import to USA.
Last edited: Nov 27, 2021
T

KCR 739 is unique assault rifle in the world.
Because

1: İt is AR platform which reduces recoil and gives more accuracy
2 : there are a lot of western 7,62x39 platforms. Even Sig Sauer adopted the caliber into AR-15 but they use AK magazines so last round bolt lock doesn't work. Also they don't have magazine release button.

As you can see Turkish KALE 739 has bolt release and magazine release buttons which give tactical superiority.

Currently there is just KCR has these 2 features with AR-15 platform. 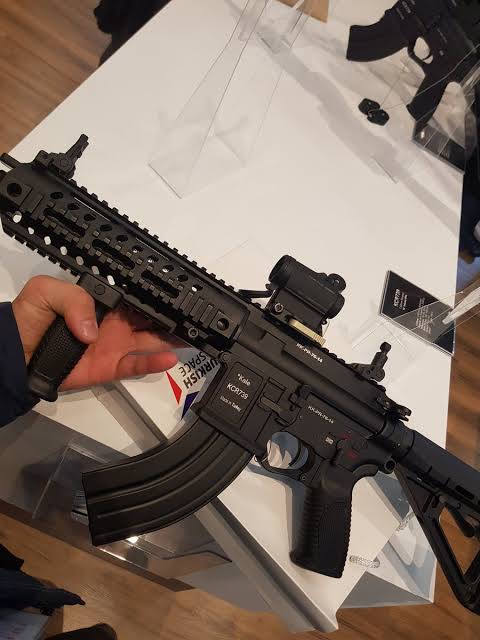 Guy loves his new Canik, watch it through to the end.

No Rifle, No Problem.


He should get his hands on the threaded barrel Mete SFX which sports a 12mm longer barrel which means faster bullets and sharper shooting.
Last edited: Jan 21, 2022
Z

Türkiye becomes number one small arms exporter to the US with 12.4 % market share. 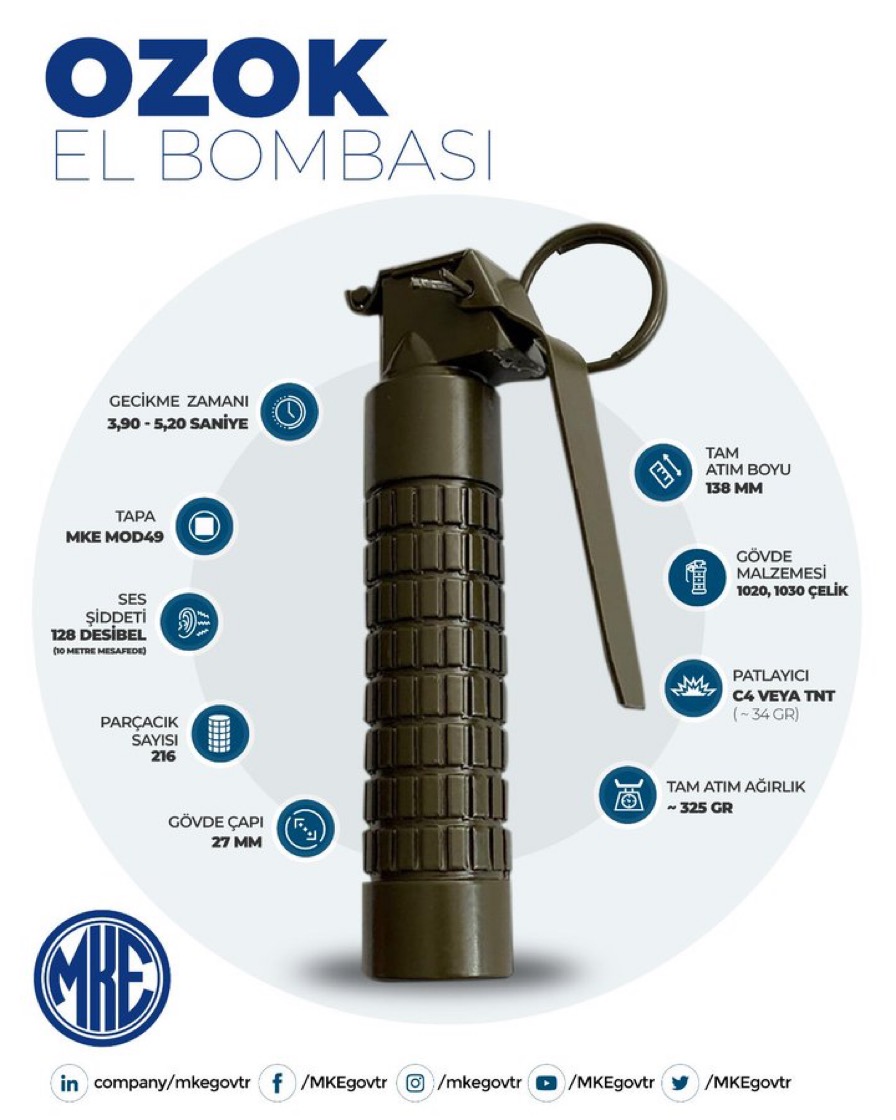 And the radius of destruction is what?

Huelague said:
And the radius of destruction is what?
Click to expand... 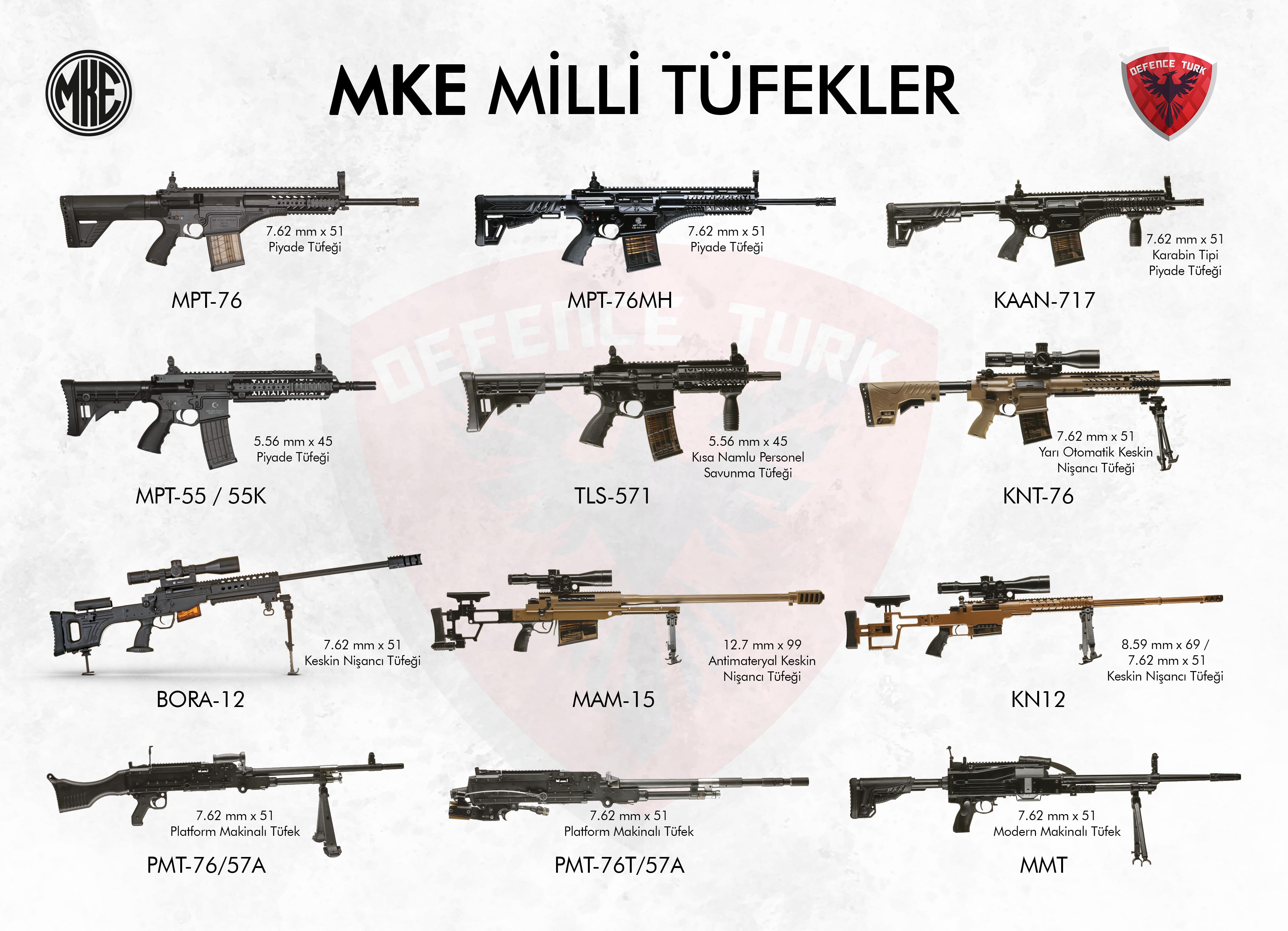 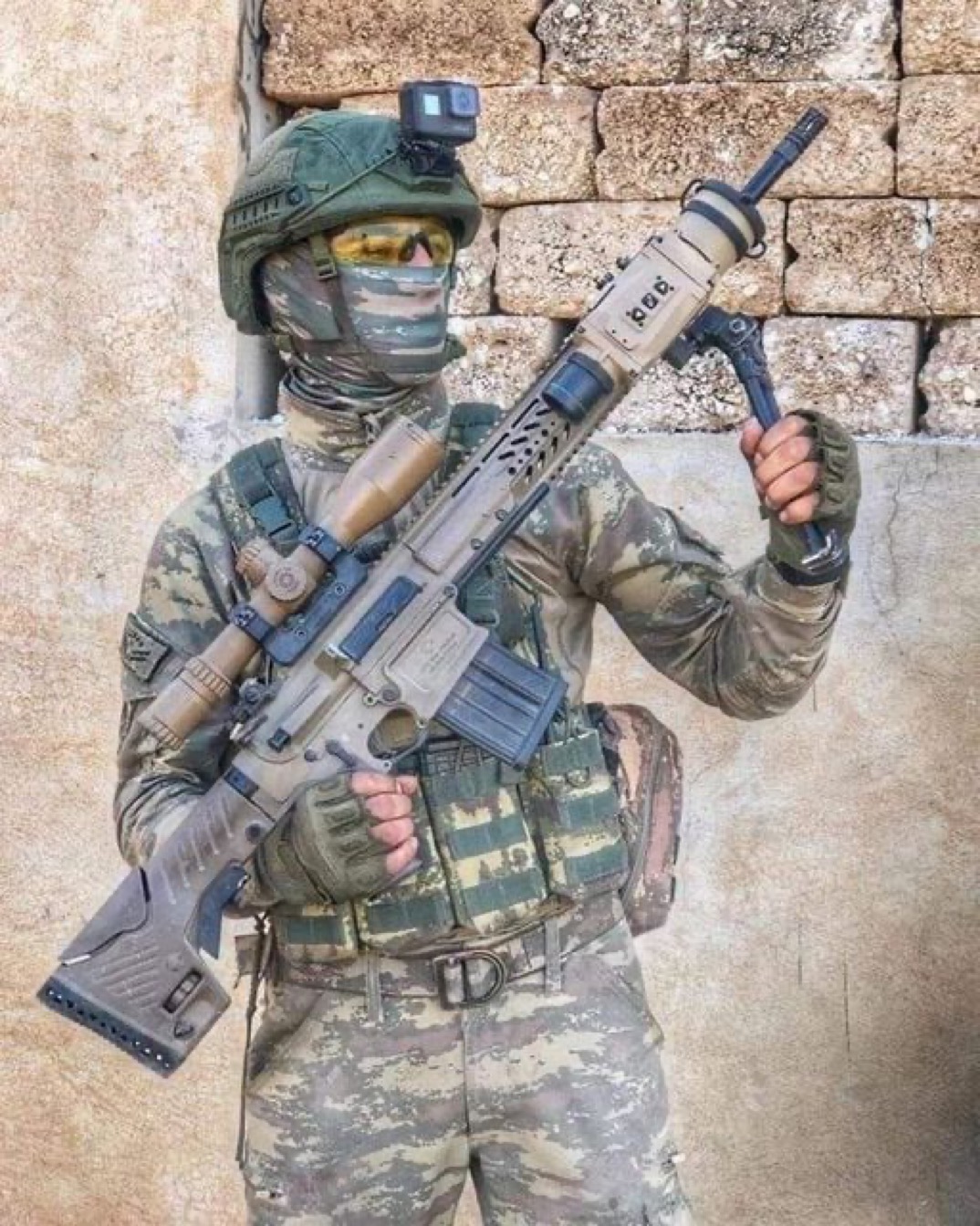 Competitive shooter, Canik fanatic and Youtuber Frank the Tank is in the Century Arms team now and he says he's already shot 45.000 rounds through the same barrel with TP9 SFX.

We did a goob job of making these 5.56+7.62 Infantry rifles while our enemies are still using G3s from 90s
Z

Reviewer gives 4.9 / 5 to the Canik TP9 SFX Rival.
A little short as Canik only give two extended magazine base plates while it gives three magazines.
Canik, you suck.