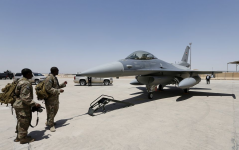 WASHINGTON, June 24 (Reuters) - The U.S. State Department has approved the potential sale of F-16 fighter jets, as well as Sidewinder and Harpoon missiles, to the Philippines in three separate deals with a combined value of more than $2.5 billion, the Pentagon said on Thursday.

The Philippines is looking for a new multi-role fighter jet and is evaluating the F-16 and the SAAB Abs (SAABb.ST) Gripen.

The announcement comes as the United States seeks to renew an agreement with the Philippines governing the U.S. troop presence in the country, which is critical to Washington’s strategy to counter ever-expanding Chinese activity in Asia.

Last week, the Philippines again suspended for another six months a move to scrap the two-decade-old Visiting Forces Agreement (VFA) that had been due to expire in August. read more

Despite the State Department approval, the notification does not indicate that a contract has been signed or that negotiations have concluded. Often during a competition, the department will approve exports before a winner is named.

Eric Sayers, a visiting fellow at the conservative American Enterprise Institute, said it appeared to be "a proactive effort by Washington to ensure the United States remains the security partner of choice for Manila."

Philippines President Rodrigo Duterte, who has frequently condemned U.S. foreign policy while exploring closer ties with China, told Washington last year he was canceling the VFA amid outrage over a senator and ally being denied a U.S. visa. But he has repeatedly suspended the expiration date.


Gregory Poling, maritime security expert at the Center for Strategic and International Studies, said one of Duterte’s complaints has been his perception that the United States does not provide high-quality equipment to the Philippines.

"I’d expect that the U.S. government will be looking for opportunities over the next six months to combat that perception," he said.

The Pentagon also notified Congress on Thursday of the possible sale of two missile packages to the Philippines.

One was for 12 Harpoon Air Launched Block II Missiles, two training missiles, spares and equipment made by Boeing (BA.N) and valued at up to $120 million.


Another was for 24 AIM-9X Sidewinder Block II tactical missiles, 24 training missiles and spare parts made by Raytheon Technologies (RTX.N) and valued at up to $42.4 million.

The Philippines is a U.S. treaty ally and several military agreements are dependent on the VFA, which governs the rotation of thousands of U.S. troops in and out of the Philippines.

Having the ability to rotate in troops is important not only for the defense of the Philippines, but strategically for the United States when it comes to countering China's increasingly assertive behavior in the region.

"The package is a serious step that will certainly get Beijing's attention," said Sayers.


Lockheed Martin said the F-16 would play a significant role in strengthening Manila's strategic partnership with Washington and allies, while enabling the Philippines to join other Southeast Asian F-16 operators. 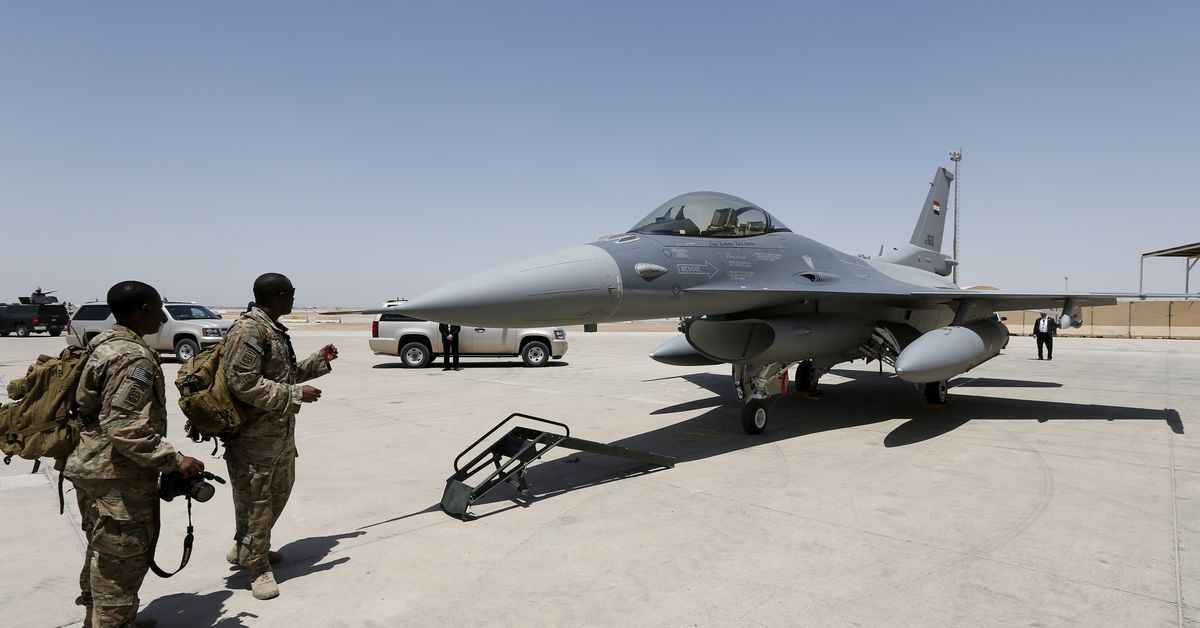 The U.S. State Department has approved the potential sale of F-16 fighter jets, as well as Sidewinder and Harpoon missiles, to the Philippines in three separate deals with a combined value of more than $2.5 billion, the Pentagon said on Thursday.

I support this, although to be fair with Duterte in power I don't see how he'll not sabotage this.

I hope whoever replaces him put more emphasis on a strong Philippines.

This attitude the Philippines showed under Duterte in regards to it's sovereignty in the SCS should be reversed. Philippines must contribute to the collective security of ASEAN just as it's Vietnamese, Malaysian and Indonesian neighbors had already done.

The United States has approved the sale to the Philippines of the latest-variant Lockheed Martin F-16 Fighting Falcon combat aircraft, as well as air-launched air-to-air...
www.janes.com

AFP really need more jets. The change to their doctrine is showing that they'll need FAC and more naval vessels to patrol and guard their islands.
Last edited: Jun 28, 2021

If the PN could have at least another 4 Jose Rizal frigates (for 6 total ships) that would be good. However it remains a question if Manila could properly arm them. other than that the PN should find interim solutions (used ships) like the way we go with the Fremm+Maestrale deal.