Sole bidder FN America is to provide US troops with an undisclosed number of FN MAG M240 series 7.62mm machine gun variants and spare receivers, under a $92.1 million deal from US Army Contracting Command.
Work will be completed by June 2026, the DoD announced on 8 June.
FN America (the US subsidiary of Belgium-based FN Herstal) has manufactured nine variants of the M240 for the US armed forces.
The company also makes M249 Squad Automatic Weapon machine guns for the US Army, with the latest manufacturing contract due to expire in September 2025. 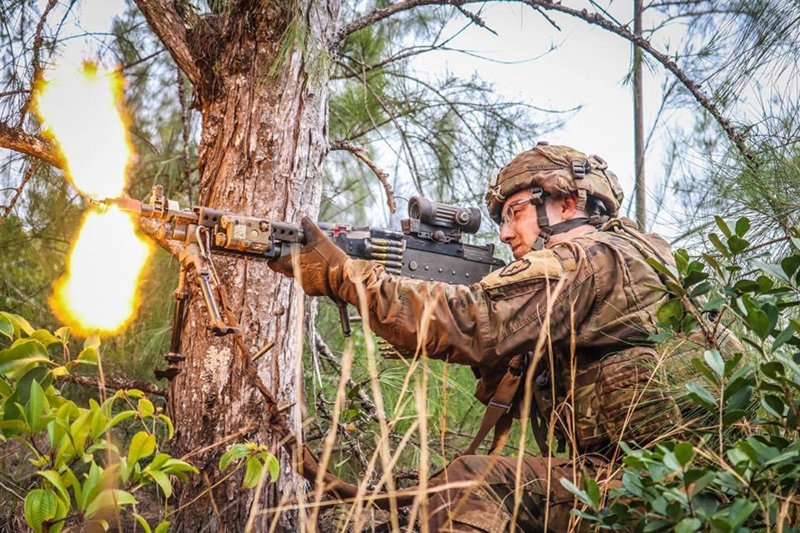