Bangladesh We should have acquired skills, built capacity: experts

It was not wise to go for the Rooppur Nuclear Power Plant project without skilled local manpower and building capacity to maintain the plant, said experts at an event yesterday.

They said it would create dependency on donors for at least 50 years, and the burden of the investment would impact the economy.

Prof Badrul Imam, honorary professor at the geology department of Dhaka University, said the issue of the nuclear power plant was slightly different.

"It was planned in the '60s. And that's why it is probably not unexpected. But we took up a huge project in a hurry as we wouldn't have the control of the project in our hands."

He said India started on a small scale. Now it has many nuclear power plants and has skilled manpower.

"We are doing nothing in the project … all are being done by the Russians and the Indians. That will be a great risk for us," he added.

He said Bangladesh would have had more control had it taken up a smaller project.

The expert did not support some think tanks' belief that there would be lots of small nuclear power plants across the country.

He claimed that if that money was invested in power plants that were not nuclear, a lot more than Rooppur's 2,400MW would have been produced.

"It was possible to turn [with the money] all highways of the country into dual carriageways," he said.

"The ongoing crisis will last a long time. After Russia stopped supplying gas to Europe, there was a supply shortfall in the global market and all are depending on the spot market for liquefied natural gas."

He said the price would not come down soon, and Bangladesh has no way out in the near future.

The dialogue was jointly presided over by MM Akash and Sayema Haque Bidisha, economics professors at Dhaka University. 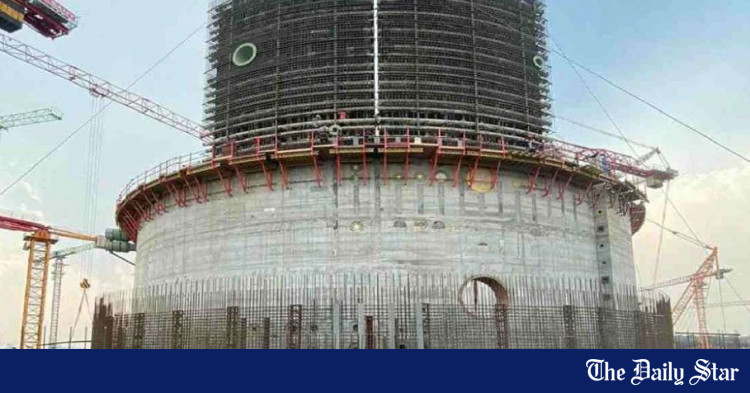 We should have acquired skills, built capacity: experts

It was not wise to go for the Rooppur Nuclear Power Plant project without skilled local manpower and building capacity to maintain the plant, said experts at an event yesterday.