‘Will build our own fighter jets’: PM Hasina

Prime Minister Sheikh Hasina on Tuesday expressed a desire to build fighter jets in Bangladesh to protect its sovereignty.

"We're building the Air Force to make it competitive, and we have a desire to build fighter jets in Bangladesh. We're taking preparations to protect our air border with our own [strength]," she said.

The Prime Minister said this while handing over the National Standard to 11 Squadron and 21 Squadron of Bangladesh Air Force.

The programme was held at Air Base Birsreshtha Matiur Rahman in Jashore and the Prime Minister joined it virtually from her official residence Ganobhaban.

Sheikh Hasina said the government has taken steps to protect the country's sovereignty and take the country some steps ahead in defending it. "I believe we'll be able to get success in this regard, Inshallah."

The Prime Minister mentioned about the 'Bangabandhu Sheikh Mujibur Rahman Aviation and Aerospace University' and aeronautical centre where the research works would be done effectively.

Hasina said protecting the dignity of the national flag is the sacred duty of all the armed forces personnel. "We attained the national flag in lieu of the blood of millions of martyrs. This flag is the symbol of our independence, honour and dignity. It's the sacred duty of all members of the armed forces to protect the dignity of the flag."

The Prime Minister said she thinks that the members of the armed forces will remain ready always to make any sacrifice for protecting the dignity of the flag, the country's independence, sovereignty and while performing duties in the international arena in peacekeeping missions in the UN so that the dignity of Bangladesh could be increased. "You'll perform your duties keeping eyes on that."

"Following those footsteps, we've formulated Forces Goal 2030 to make our armed forces a time-befitting and modern one, and we've started implementing that," she said.

Hasina also briefly described the induction of various modern and technology-based equipment in the Air Force.

As the country is celebrating Mujib Borsha, she said, the birth centenary of the Father of the Nation, the government has taken massive programmes for the overall development of the country and implementing those to change the fate of the general people including those who are living in the rural areas.

"We'll celebrate the Golden Jubilee of our Independence, let's promise on the eve of that to make ourselves patriot and fearless," she said.

With the united efforts of all, she said, Bangladesh will be built as a developed and prosperous 'Golden Bengal' to materialise the dream of the Father of the Nation.

Air Chief Marshal Masihuzzaman Serniabat, on behalf of the Prime Minister, handed over the national flags to 11 Squadron and 21 Squadron of Bangladesh Air Force. 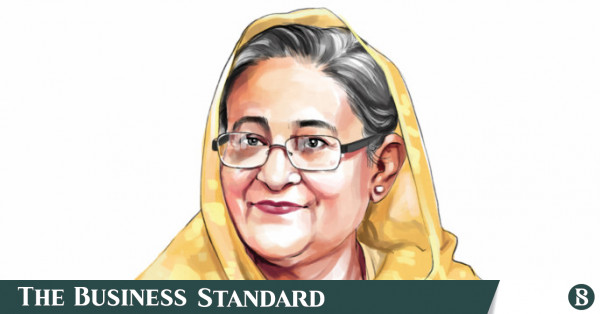 ‘Will build our own fighter jets’: PM Hasina

Let's be real, buying new jets is the most urgent requirements for the BAF right now, Burma next door will have their advanced Flankers soon and there's still no answer from BAF.

I think it's interesting to come out and want to build your own jet, as long as you have the infrastructure and economy, why not. But I think it would make more sense to cooperate with some countries to develop the jet. It would be cheaper and you'd secure additional supply chain for the aircraft, e.g. if Indonesia, Malaysia, Bangladesh and SK developed an aircraft you'd have securet possible supply chain from these countries and you could support each others economy too. 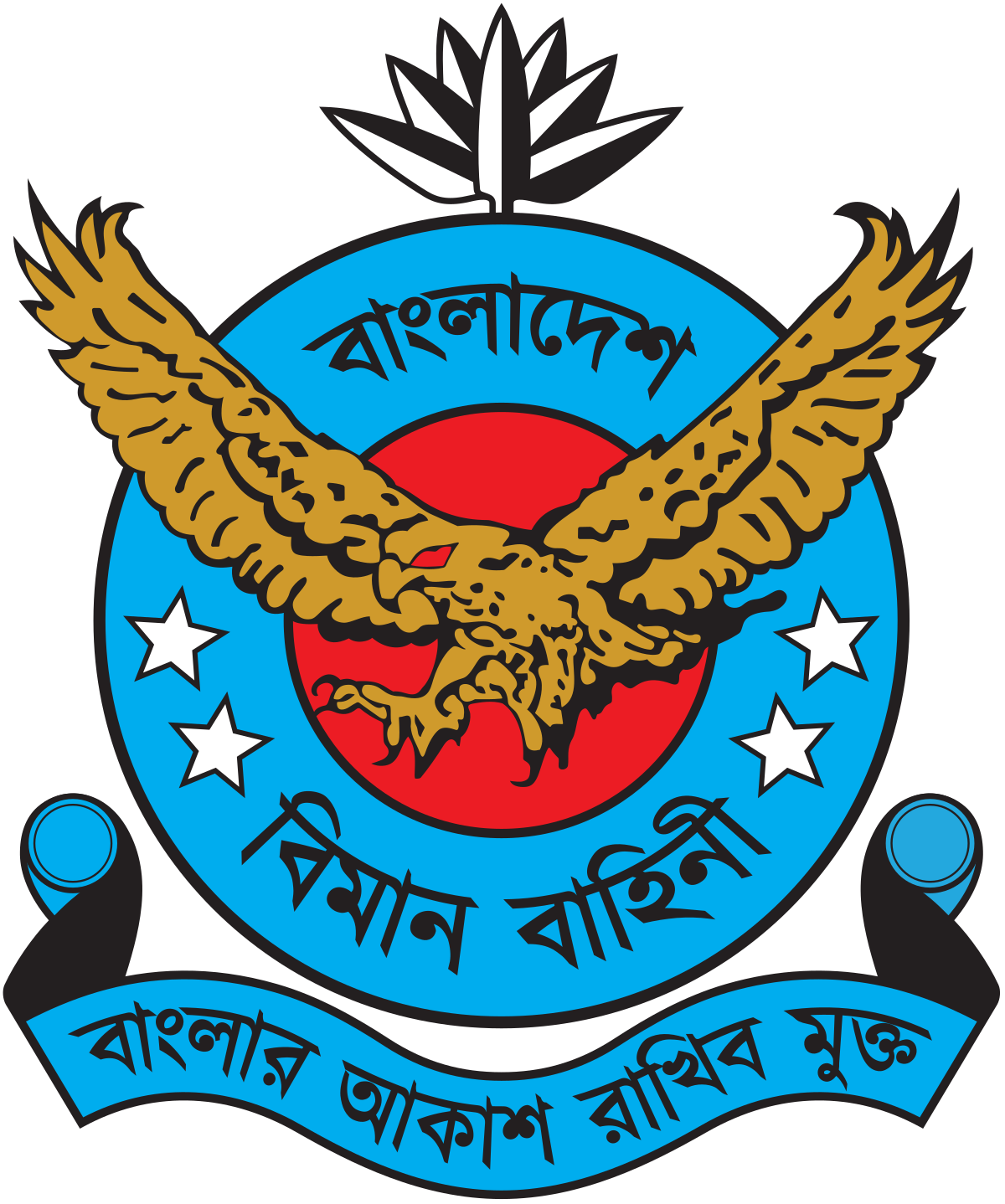 I don't know much about BAF, but I think the list in Wikipedia tells a story of needing aircrafts and procuring them from where ever you can get them (dokodemo).

Defence industry has a lot politics mixed in, so I assume that BD wouldn't want to cooperate with PK (I remember reading about PM Hasina being more pro India).

I think it's important to remember that we're moving into an era of UAV/UCAV, but fighterjets are still necessary, and if you don't have a volatile border clashes you are better of prioritizing and implementing infrastructure in a suitable pace.