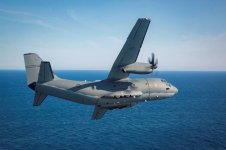 
Australia is a prime example of how the C-27J Spartan is capable of fulfilling multiple roles. After using the aircraft in combat exercises and SAR and humanitarian missions, the Royal Australian Air Force (RAAF) recently engaged the Spartan in maritime surveillance and reconnaissance activities.

As per the recent media release from the Australian Ministry of Defense, a RAAF C-27J Spartan aircraft provided aerial surveillance as part of the ongoing Australian Operation SOLANIA, in support of the Pacific Island Forum Fisheries Agency’s (FFA).

The operation was led from the FFA Regional Fisheries Surveillance Centre in Honiara, Solomon Islands.

Chief of Joint Operations, Lieutenant General Greg Bilton said Australia’s continued presence in the Southwest Pacific and contribution to the prevention of IUU fishing highlighted Australia’s support for the region during an uncertain period.

“COVID-19 has placed greater pressure on the economies of our regional neighbours and it is up to all of us in the region to prevent the theft of oceanic resources.

“Defence has the capability and the capacity to assist our neighbours in supporting their economic prosperity and the security and stability of our region.”

Australia will continue to work alongside Southwest Pacific partners to ensure their maritime-based economies are protected from exploitation by IUU fishing.

Operation SOLANIA complements the aerial surveillance component of the Australian Government’s Pacific Maritime Security Program, which provides contracted aircraft for the FFA to use up to 365 days a year across 15 Pacific Island nations. 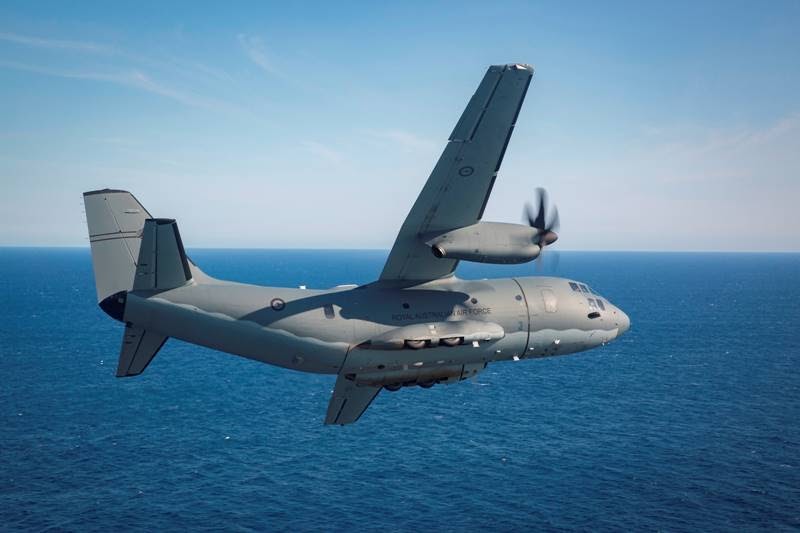