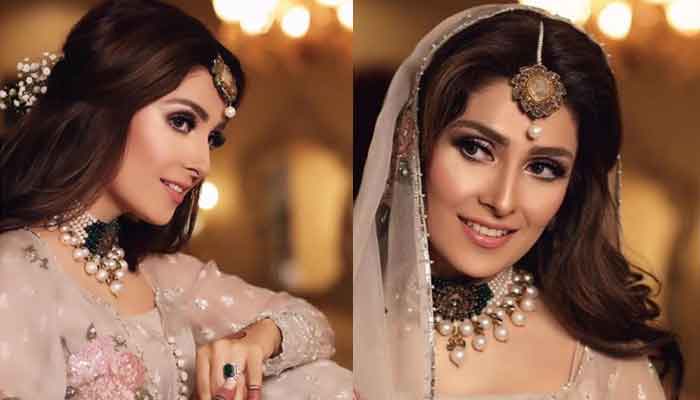 Versatile actress Ayeza Khan, who joined the drama industry in 2011, has become the first Pakistani celebrity to reach 8 million followers on Instagram.
The starlet who delivered some remarkable performances on the television screen, achieved the milestone after surpassing famous celebrities Aiman Khan and Mahira Khan.
Aiman once was the most popular Pakistani celebrity on Instagram. She has crossed 7.9 million mark.
On the other hand, Mahira Khan retained the third position as she has surpassed 7 million followers on the social media network. 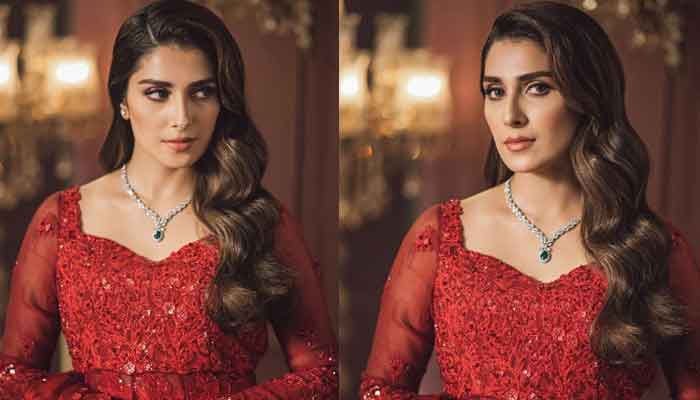 Over the years, Danish Taimoor's sweetheart has made her mark in the industry with hard work, passion, and unmatched acting skills. 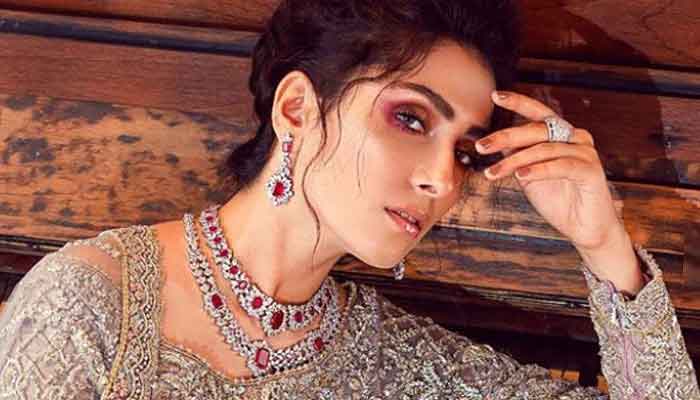 She has starred in various popular drama serials including, Mehar Posh, Do Qadam Door Thay, Yaariyan, Mohabbat Tumse Nafrat Hai. She received critical acclaim for her portrayal of Mehwish in 'Mere Paas Tum Ho'.
Ayeza Khan lives in millions of hearts with her charming beauty and outstanding performances. 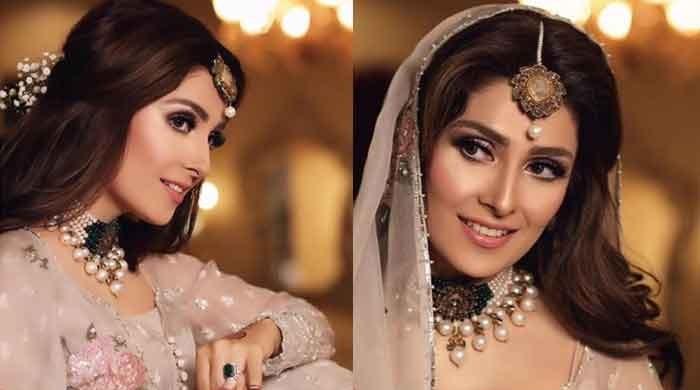