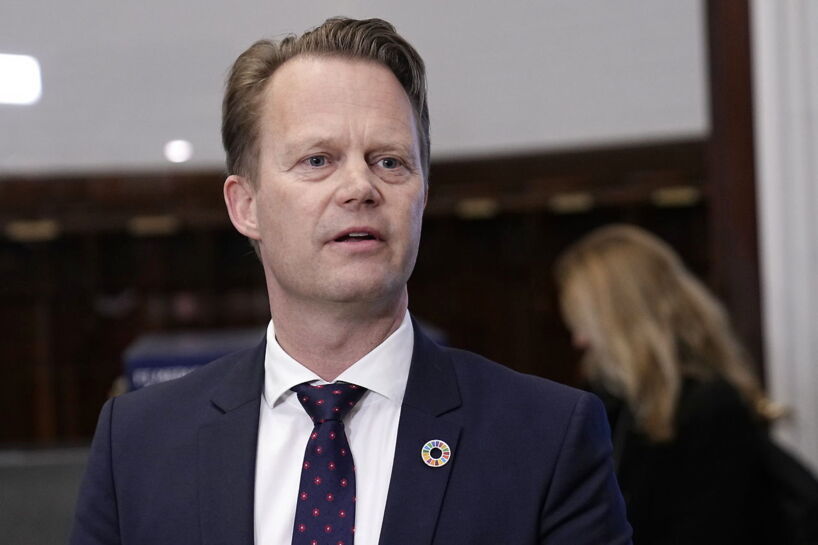 News being updated, but I'm surprised that Denmark is going to send SF to Mali instead of decreasing their presence there.

Denmark will send special operations forces to fight terrorism in Mali
Danish special operations forces will help with counter-terrorism in Mali.
This is stated by Foreign Minister Jeppe Kofod (S) after a meeting of the Foreign Policy Board.
The new military contributions are to be deployed to the European Special Operations Force in Mali, Task Force Takuba.
In addition to the special forces, surgeons and staff officers are also included in the contributions. It appears from onepress release from the Ministry of Foreign Affairs.
The government will also reissue a transport plane for the UN mission in Mali.
Task Force Takuba in Mali is part of the French-led Operation Barkhane, which aims to combat terrorism in Mali, Niger, Burkina Faso, Mauritania and Chad and contribute to stability in the Sahel region.
Click to expand... 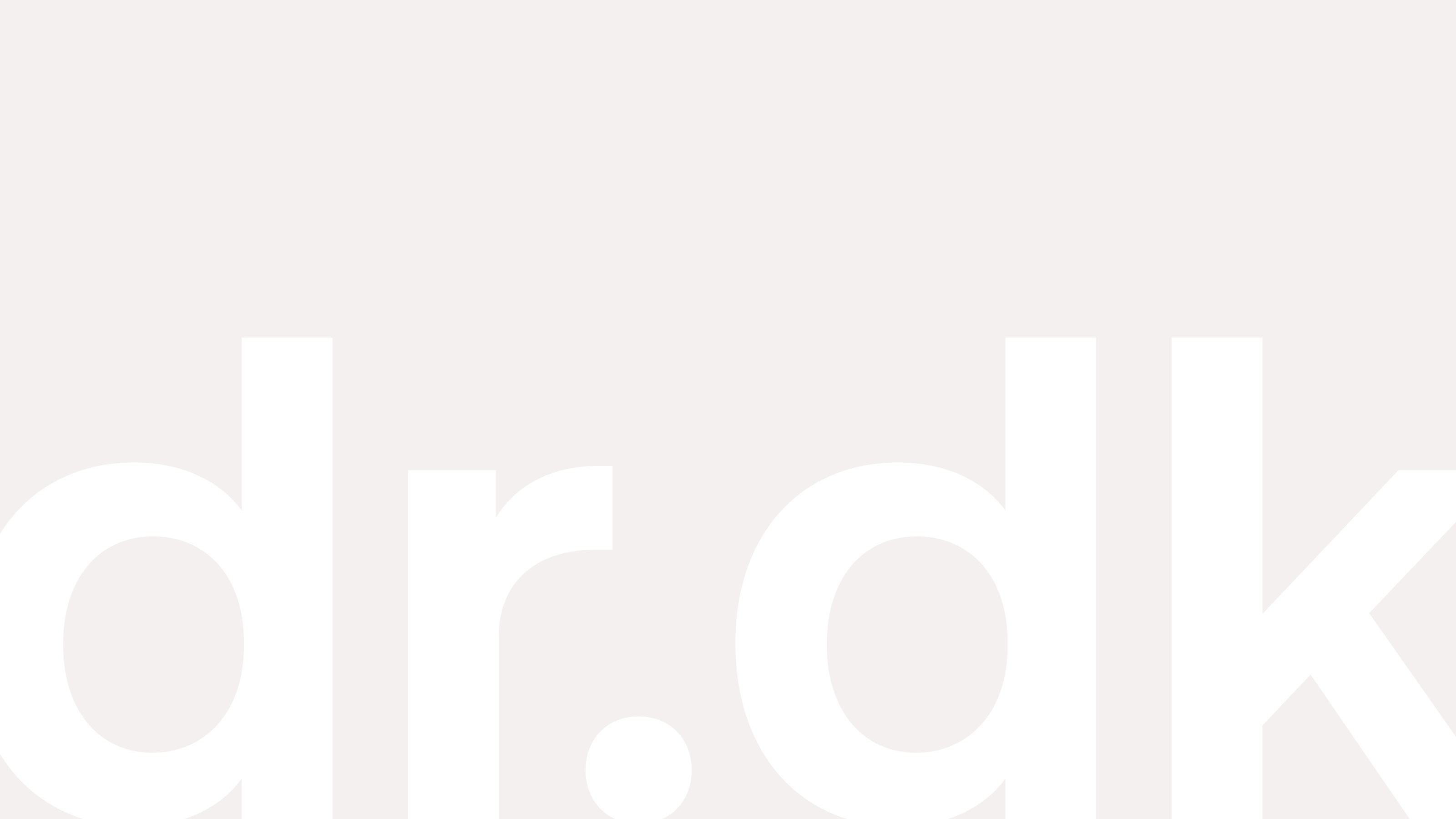