KARACHI: Faf du Plessis is the most experienced batsman in the South African Test side which is on Pakistan’s tour.

The veteran of 67 Test matches, the former South African skipper is in top form, having scored his career-best 199 last month against Sri Lanka in Centurion. Although South Africa are touring Pakistan after 13 long years, Faf has toured before with the World XI and recently made his PSL debut while playing for Peshawar Zalmi in the PSL-5 play-offs. He expects the upcoming Test series against Pakistan to be a tough one.

“We are expecting a very tough task as Pakistan are a dangerous side in home conditions,” Faf told a virtual news conference on Saturday. He believes that spin will play its role but big scores will come. “I think the wickets will be a bit more subcontinent-like than they used to be back then and spinners will probably be a little more in the game,” Faf said.

“From my personal point of view Pakistan is the best place to come in and bat. You know teams come here and score big runs. I am hoping that’s the case this time around. There will be big scores. The first three days will belong to the batters and then on fourth and fifth day spin stuff will come into equation,” Faf said.

Faf is determined to put in his best as a batsman on Pakistan tour. “I am batting well at the moment, feeling good and I really want to play my best cricket. I also want to put in some good performances in the subcontinent. It’s really important for me to do well overseas,” Faf said.

“The challenge is when a spinner bowls a lot of dot balls and you feel stuck and you can’t get off strike and he settles into bowling a good area which Yasir Shah is very good at — he has really got good control. If you just let him bowl at you, he will bowl really well at you. You need to make sure you’ve got some plans to either get ones off him or have scoring options to get some boundaries,” Faf said.

“Technically playing reverse swing a bit late is working,” he was quick to add. He said that Babar Azam’s return to the team will add confidence to the home team’s batting line-up. “Having Babar back is massive for them. I would say he is up there with the top three batsmen in the world at the moment,” Faf said. “His last two seasons, in all formats, have been nothing short of remarkable,” he said.

“He will be the first boy from my point of view that we must be sure to take care of. From a bowling perspective Afridi has been hot for the last few seasons as he has been getting a lot of wickets. Someone like that will be very dangerous,” Faf said. 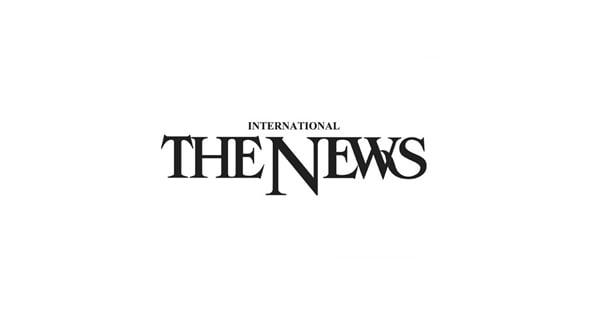 KARACHI: Faf du Plessis is the most experienced batsman in the South African Test side which is on Pakistan’s tour.The veteran of 67 Test matches, the former South African skipper is in top...