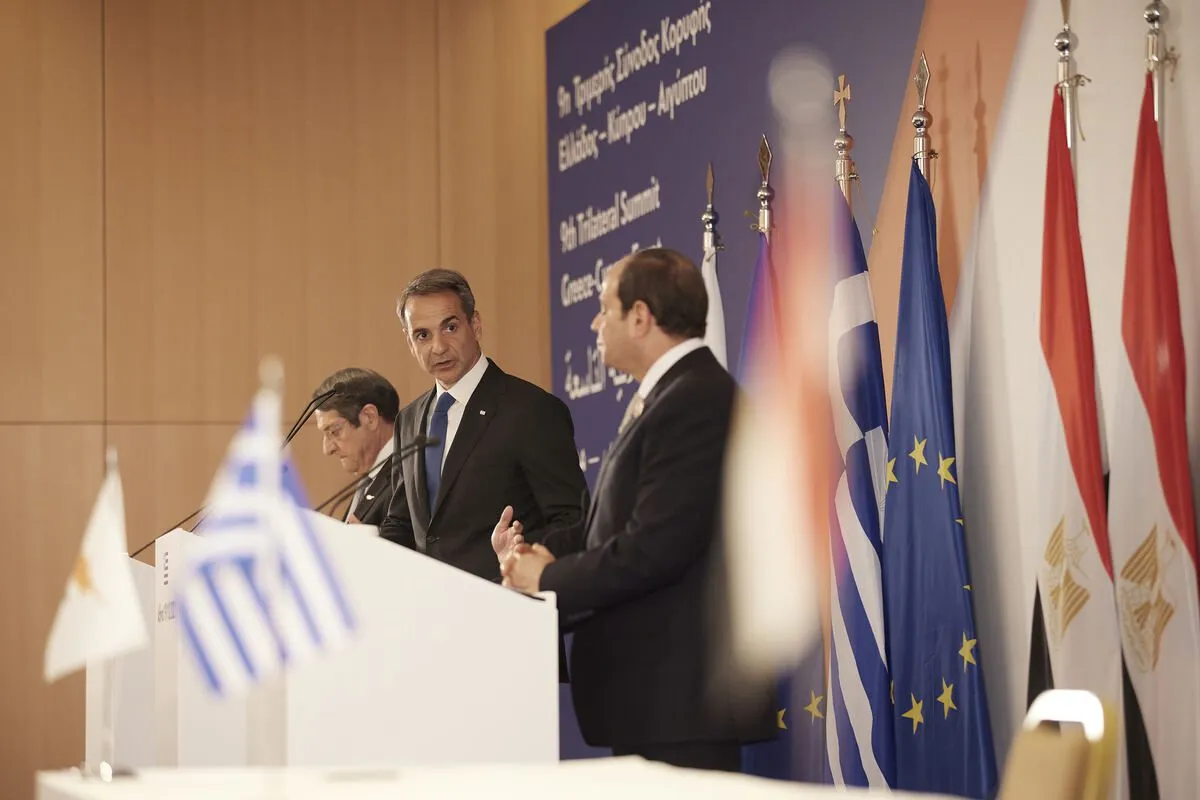 Egypt and Greece, yesterday, signed in Cairo a protocol to support bilateral cooperation in the fields of military training and rehabilitation.


The Egyptian Army spokesman, Colonel Gharib Abdel Hafez, said in a statement that Lieutenant-General Osama Askar, Chief of Staff of the Army, met his Greek counterpart, General Konstantinos Floros, and his accompanying delegation at the Ministry of Defence headquarters in Cairo.


Abdel Hafez said in the statement that the protocol was signed during an official visit by the Greek delegation to Cairo. He did not specify the duration of the visit.


Abdel Hafez added that the protocol constitutes a step towards strengthening bilateral relations and exchanging expertise between the armed forces of both countries.


The two sides discussed "several issues in the field of defence, security and peace to meet the security challenges facing the two countries in the Middle East and the eastern Mediterranean," according to the statement.


The Egyptian Army's Chief of Staff was quoted in the statement as saying that "military cooperation between the two countries aims to encourage peace and stability in the region".

"Facing challenges and security threats in the Middle East and the eastern Mediterranean requires joint and permanent cooperation between the two countries," he added.


On his part, Flores stressed the importance of continued coordination between Egypt and Greece in the military field, joint exercises and the exchange of experiences. 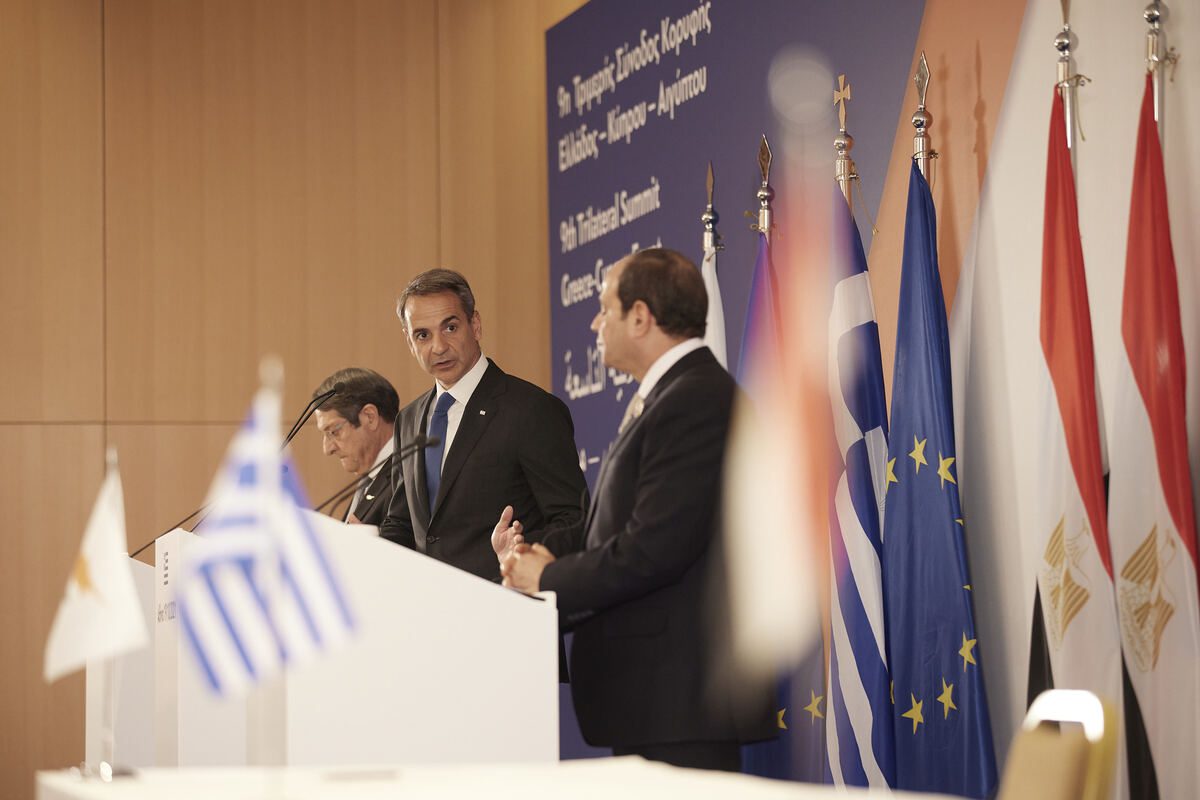 Egypt and Greece, yesterday, signed in Cairo a protocol to support bilateral cooperation in the fields of military training and rehabilitation. The Egyptian Army spokesman, Colonel Gharib Abdel Haf...