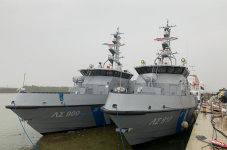 In March 2019, the Company reported that it was awarded a contract from Cantiere Navale Vittoria SpA to supply combat suites and perform systems integration for the new patrol vessels of the HCG.

The acceptance tests were conducted in the Aegean maritime arena and included integration level tests of the combat systems and subsystems onboard the vessels as well as live firing tests from the onboard Remote Controlled Weapon Stations.

The systems supplied and integrated by Elbit Systems include the SPECTRO XR Electro-Optical payloads, Radars, Navigation Systems, Warship Automatic Identification System (W-AIS) as well as Remote Control Weapon Stations (RCWS) with full integration into a Command and Control software. The combat suit is designed to support future “plug and play” integration of aerial and surface unmanned systems that will enable expansion of the operational envelope of the patrol vessels far beyond the line of sight.

Its broad portfolio of maritime capabilities ranging from EW, sonars, EO and CMS, to autonomous platforms and weapon systems enables Elbit Systems to provide navies with enhanced situational awareness and deterrence capabilities, as well as integrated combat suites for new and in-service ships. 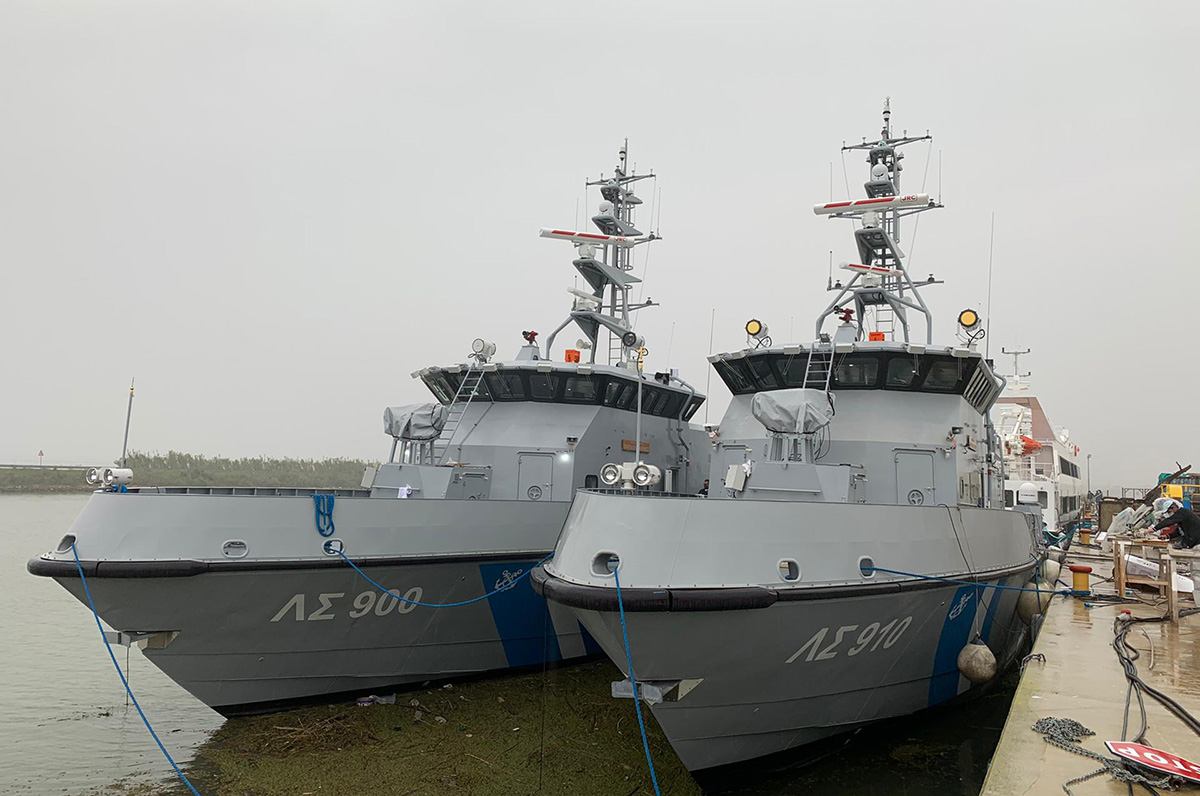