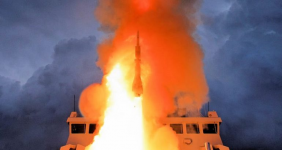 According to the French Navy, the crew of first ship-in-class Forbin intercepted the sea skimming target flying at a speed in excess of 3,000 Km/h (likely a GQM-163A Coyote Sea Skimming Target Vehicle) using an MBDA Aster 30 surface to air missile. 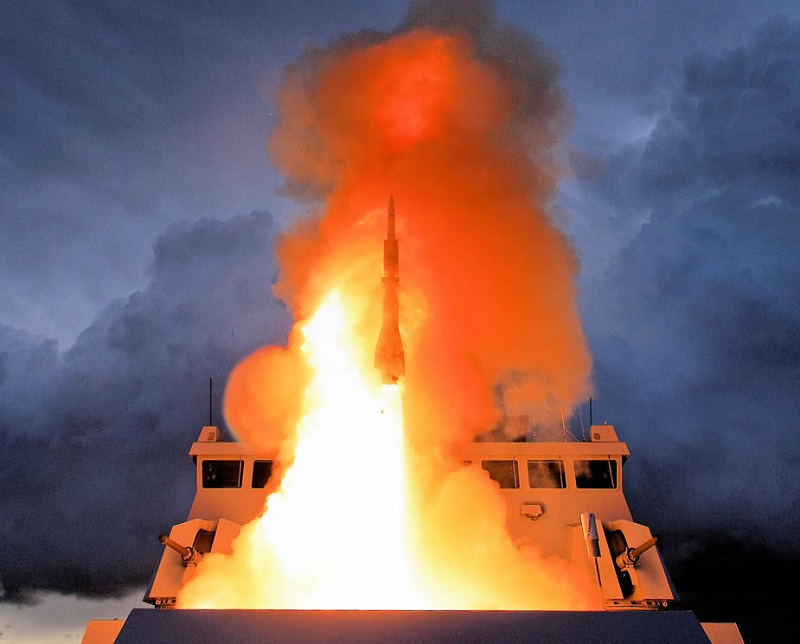