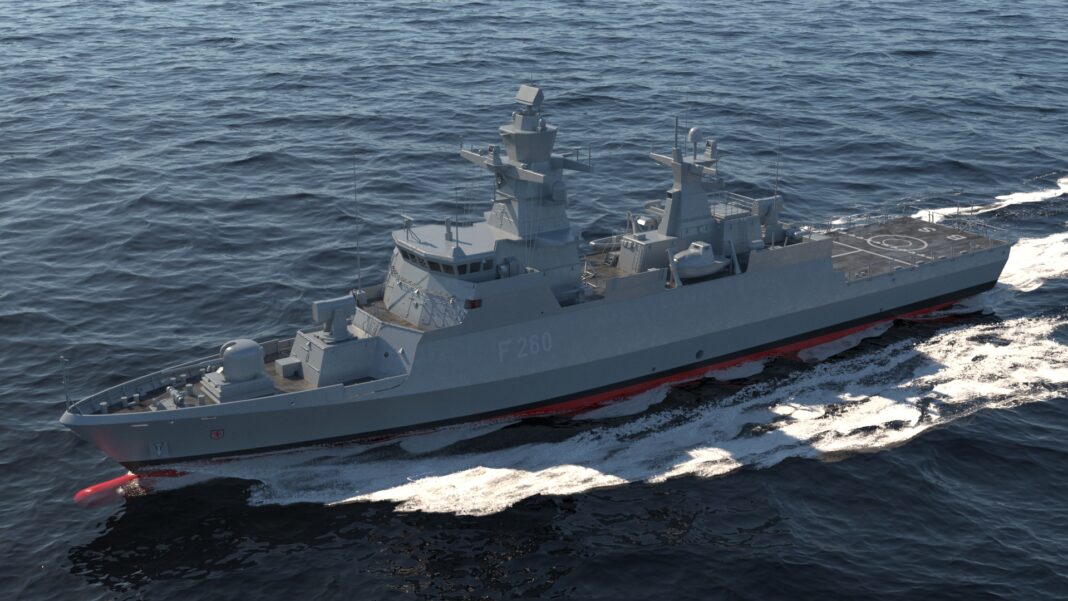 HENSOLDT is modernising the TRS-3D radars of two K130 class corvettes operated by the German Navy, as well as an associated shore facility. An order for corresponding electronic components was placed by the BAAINBw. The replacement deliveries will take place in the course of this year.

The TRS-3D is a three-dimensional multimode ship radar for air and sea surveillance, which can correlate the position and movement data of targets with the HENSOLDT identification system MSSR 2000 I and thus improve the automatic identification of ships and aircraft.

The TRS-3D is the global market leader in its class with more than 60 radars in service with navies and coastguards worldwide. In addition to K130 corvettes, vessels equipped with it include the US Coast Guard’s National Security Cutters, a number of US Navy Littoral Combat Ships, as well as ships of the Finnish Navy and the Norwegian Coast Guard. 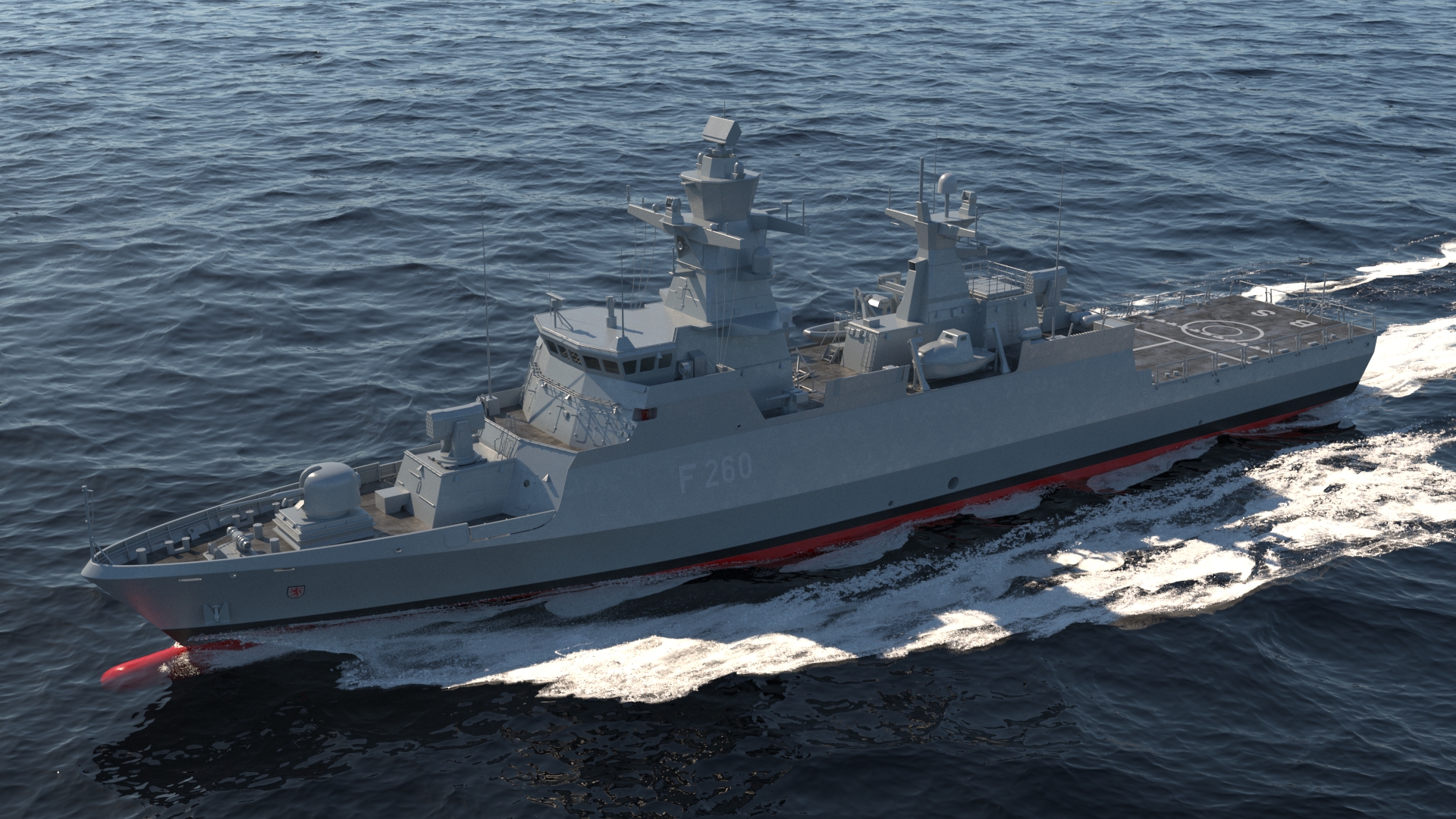 HENSOLDT will Modernise Naval Radars fitted to the two German Navy's K-130 corvettes in addition to one at an associated shore facility.