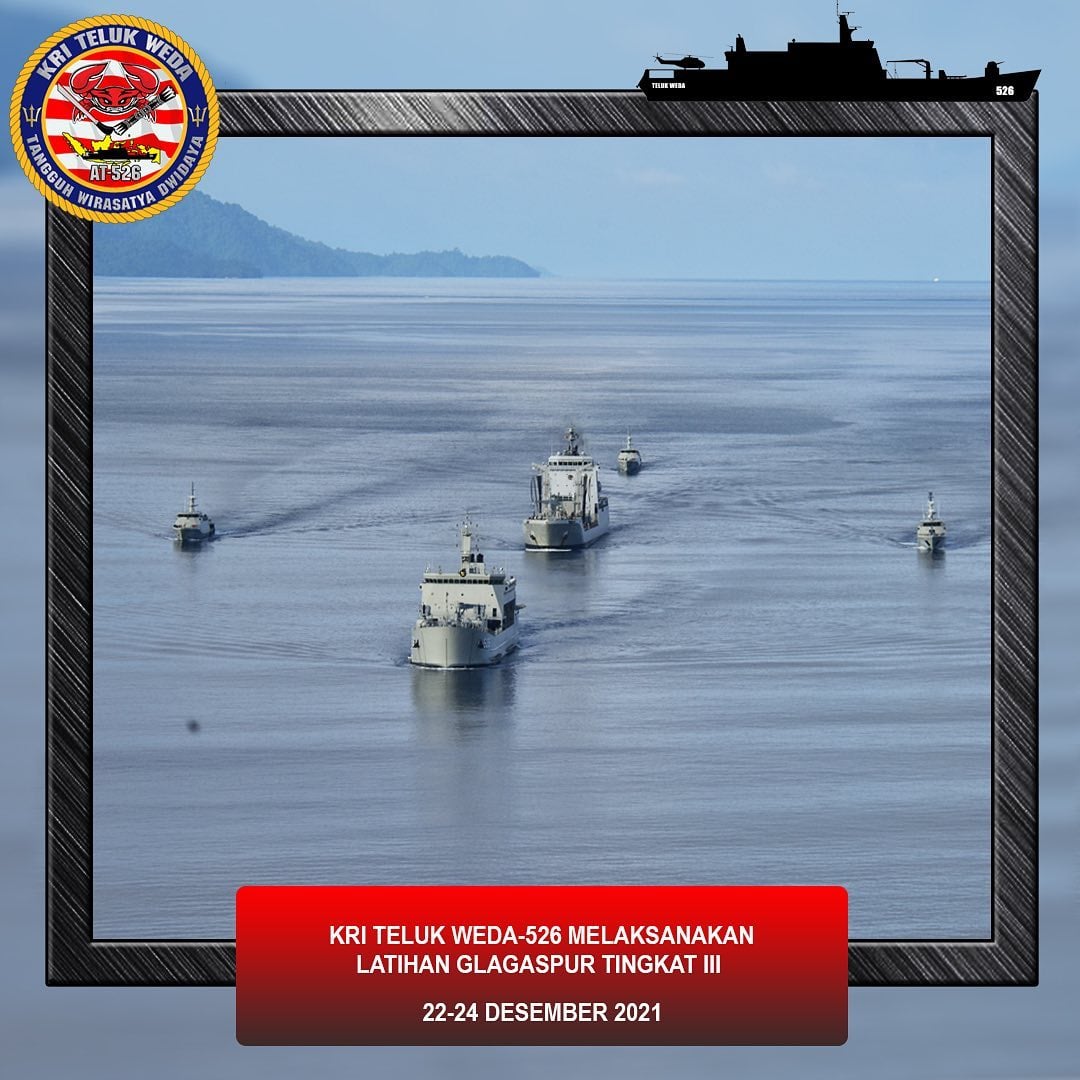 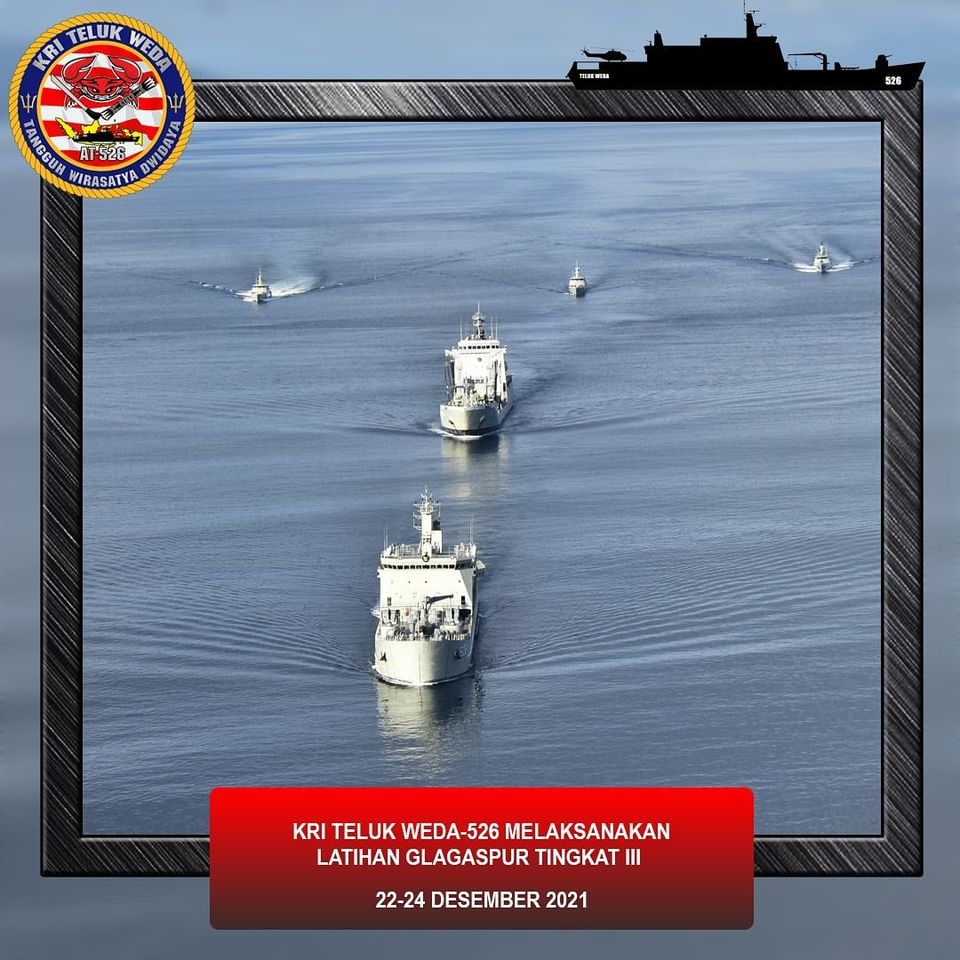 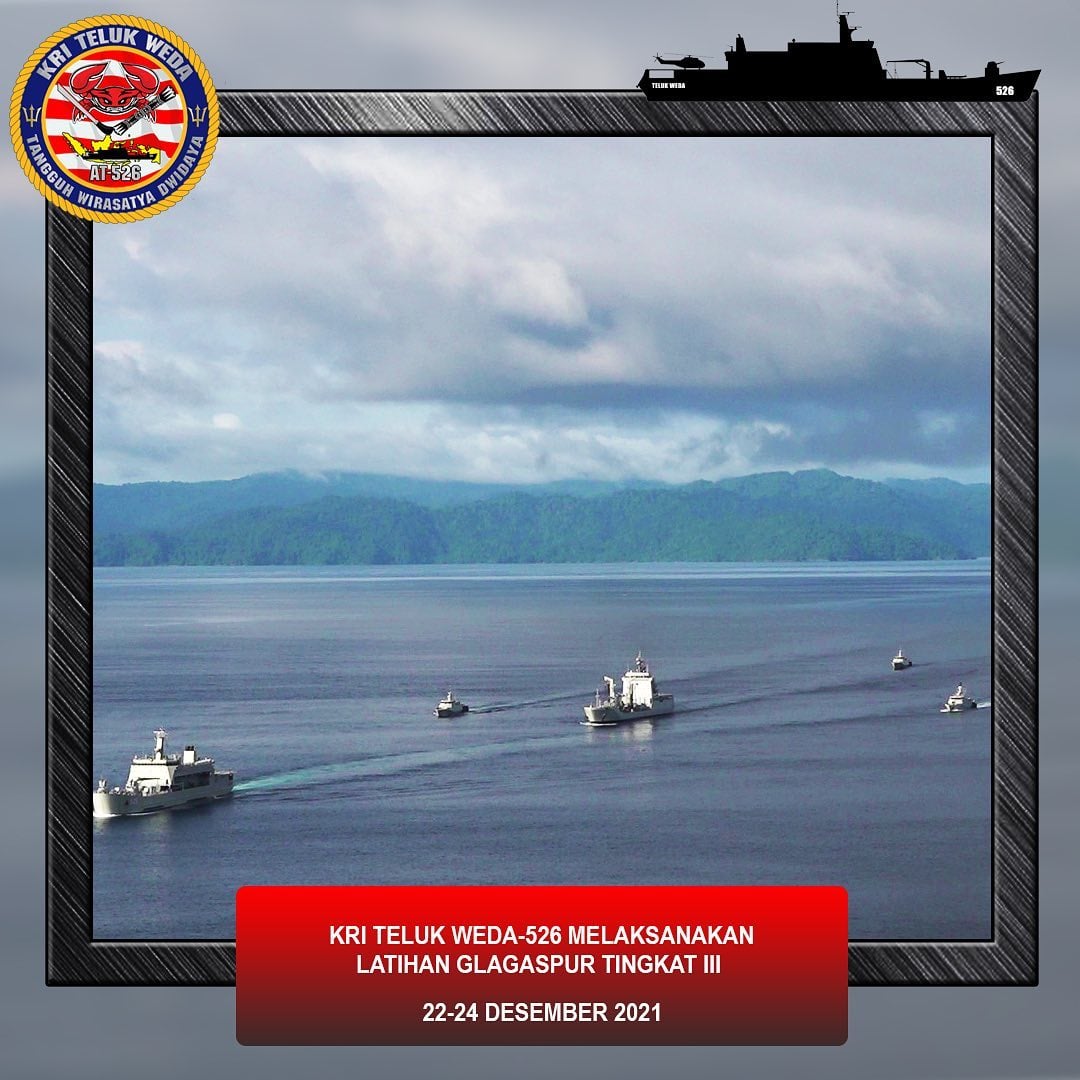 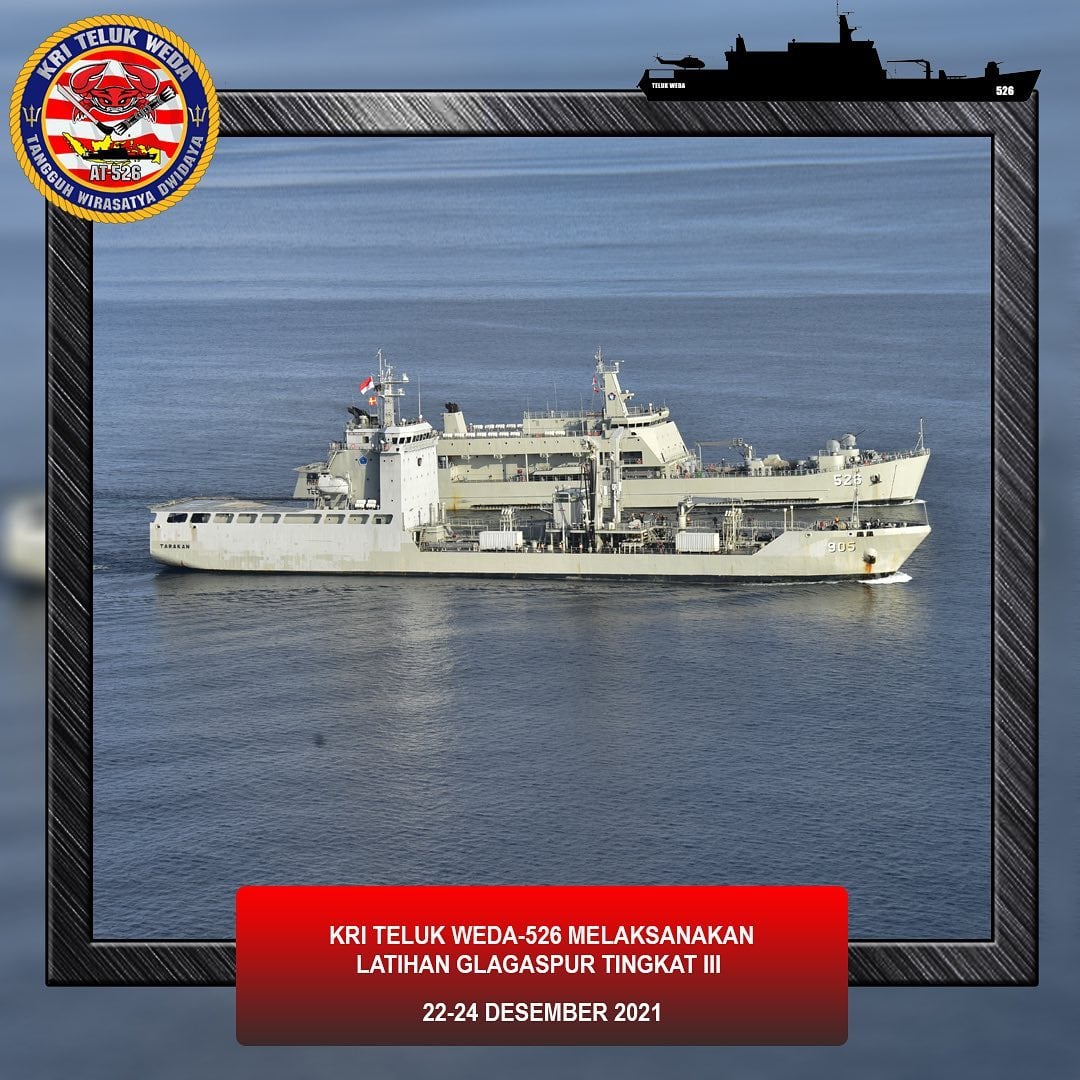 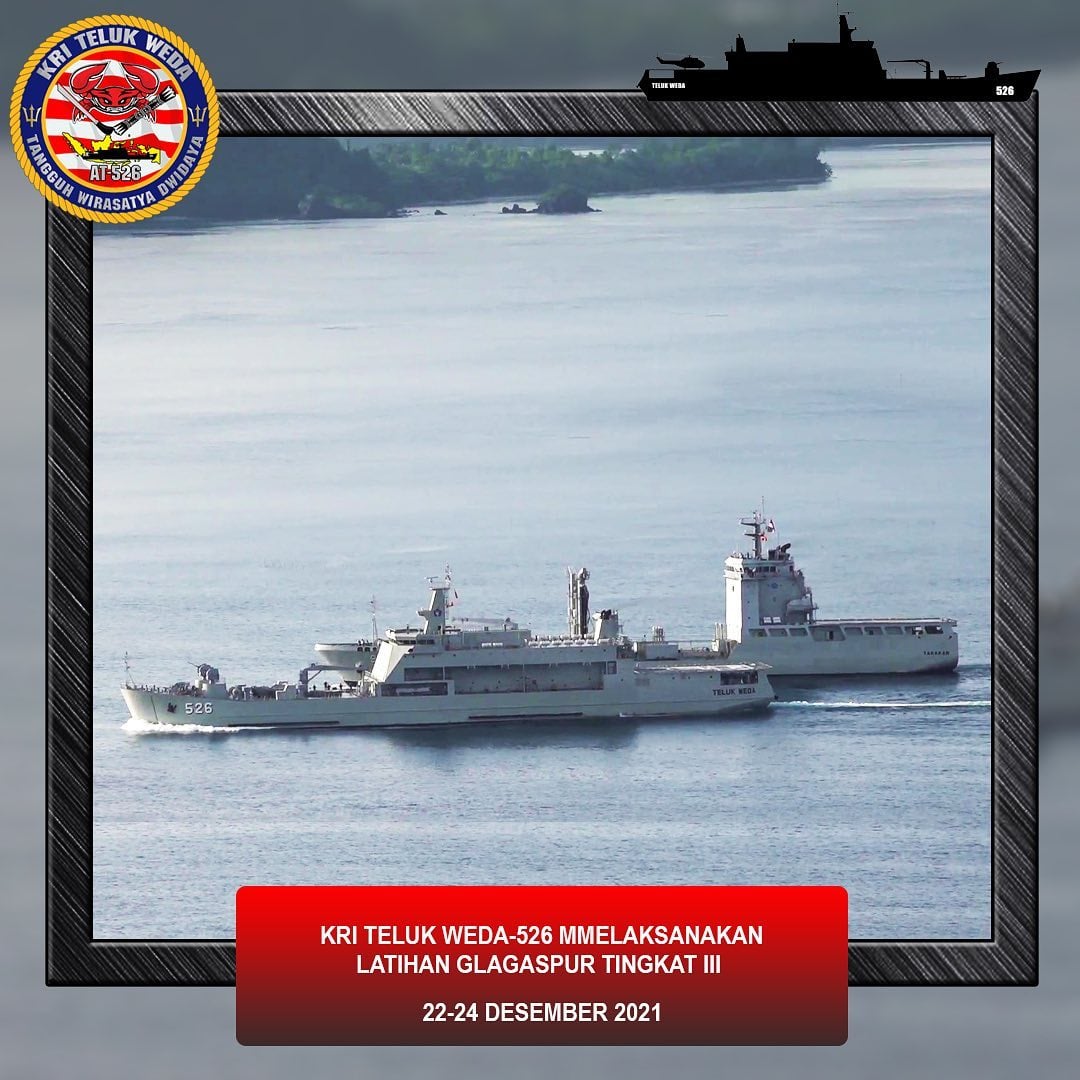 Anyway, i think we will need bigger oiler / support ship for our future surface combatants

Umigami said:
Who want to buy those?
Click to expand...

Since it is not that old enough, maybe we can sold it to Pinoy with a combo of modernization by PAL

I do agree with you sir, its a waste of time and money if we want to start another level without mastering the current level. At least complete the basic needs for number now while mastering it then can move to another level that can make our enemy "ketar ketir"

flogger said:
For me U209 NG most realistis choice for PAL they already prepared and now have the jigs & tolls and experince from building changbogo class and better to mastered it first with building a legal U 209 before staping forward to U214 class the korean did it turkis did it to so why we wont.? there no such instant to masterd the subs tech and for scorpane it will need more investment more money etc...
Click to expand... 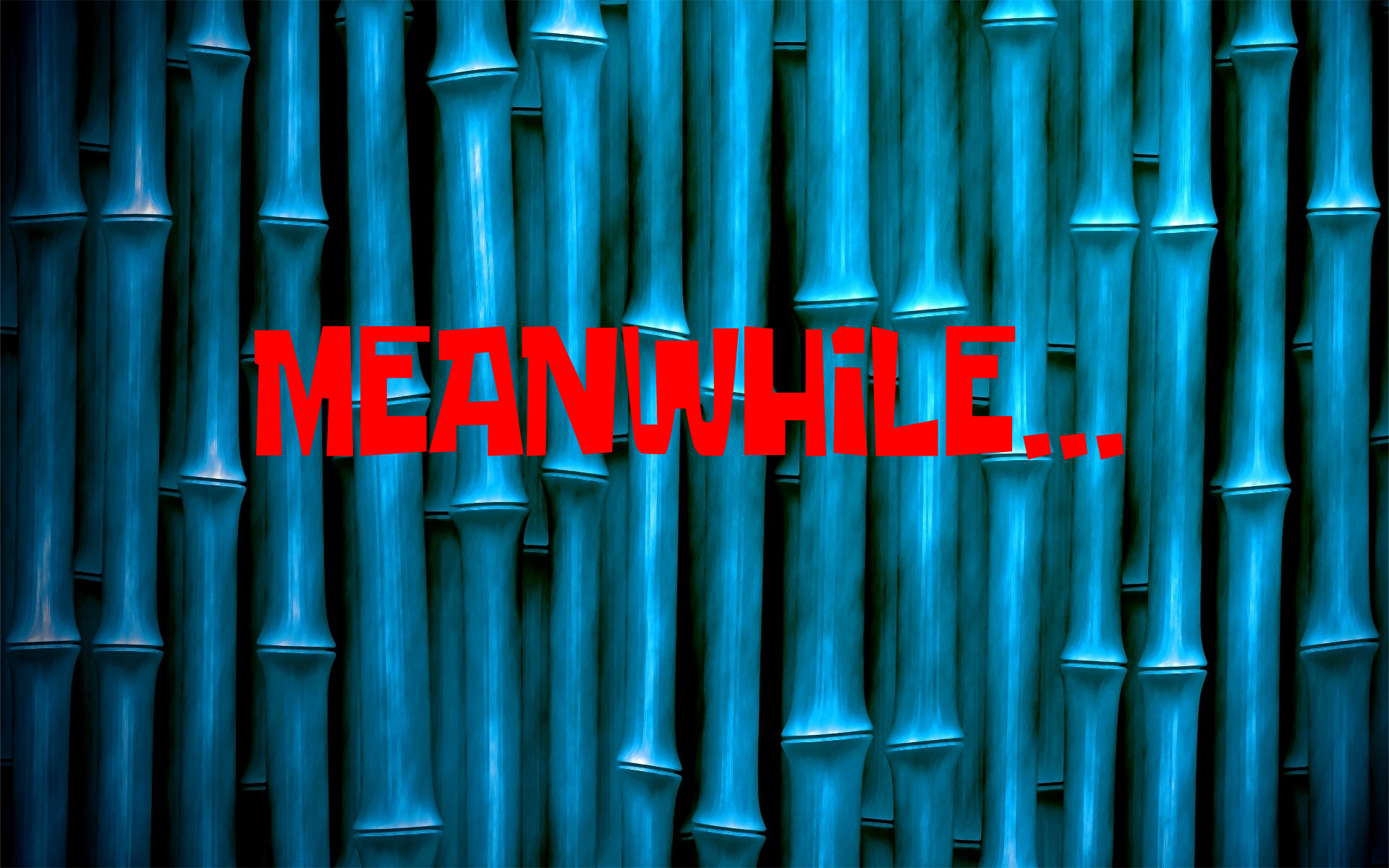 Feel relieved that if we signed the FREMM, Fincantieri will be the main contractor

Video of KRI Golok-688 departure to Surabaya for delivery to the Indonesian Navy. 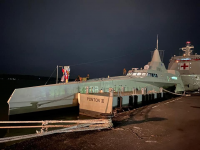 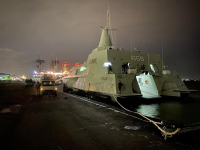 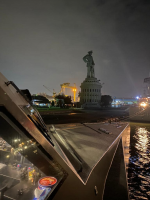 perhaps lundin should learn from republic of china Lung Teh shipyard , ta chiang class , those 60metre corvette / fast attack craft not only "cool and modern" looking ship but also armed to teeth. 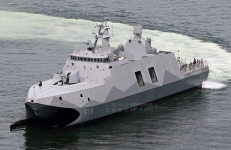 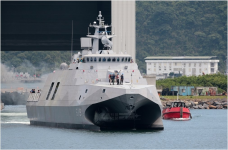 Will it be fitted with exocet or c805?

I think Golok suitable for special mission like "silent infiltration". It has small RCS right??
R

Djketoprak said:
I think Golok suitable for special mission like "silent infiltration". It has small RCS right??
Click to expand...

if RCS was concern for inflitration mission, then a midget sub is much more suitable for the mission, no RCS at all.

this thing is pretty much a prototype and proof of concept ship, it might probably ended up like those ALRI Hydrofoil ferry, kri bima samudera.

im waiting for their 3rd Iteration Prototype and see what improved.

Maybe, but first you need to make sure that MoD & Navy interested in such a ship (to cover the RnD and ToT costs) 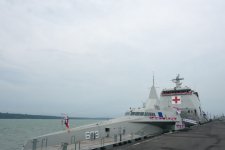 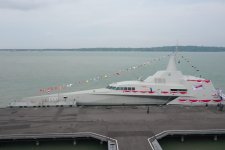 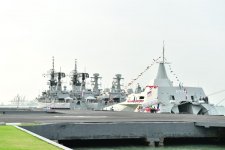 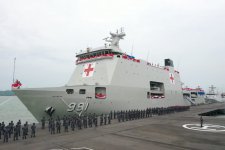 So yesterday was 'delivery ceremony' not 'commissioning ceremony'? Or for TNI AL both terms are interchangeable?


^^ Looks like the 20mm gun on the KRI Golok is the manual operated Yugoimport Naval AD M71/08. 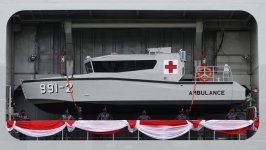 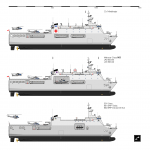 JATOSINT said:
keep them in the well deck
Click to expand...