Some equipment of Israeli Air Force:

On Aug. 17, 2020, six Israeli Air Force F-16C/Ds “Barak”, belonging to the 101 and 105 Sqn from Hatzor Air Base arrived at Nörvenich Air Base, in western Germany, where they will remain for two weeks to take part in exercise Blue Wings 2020. 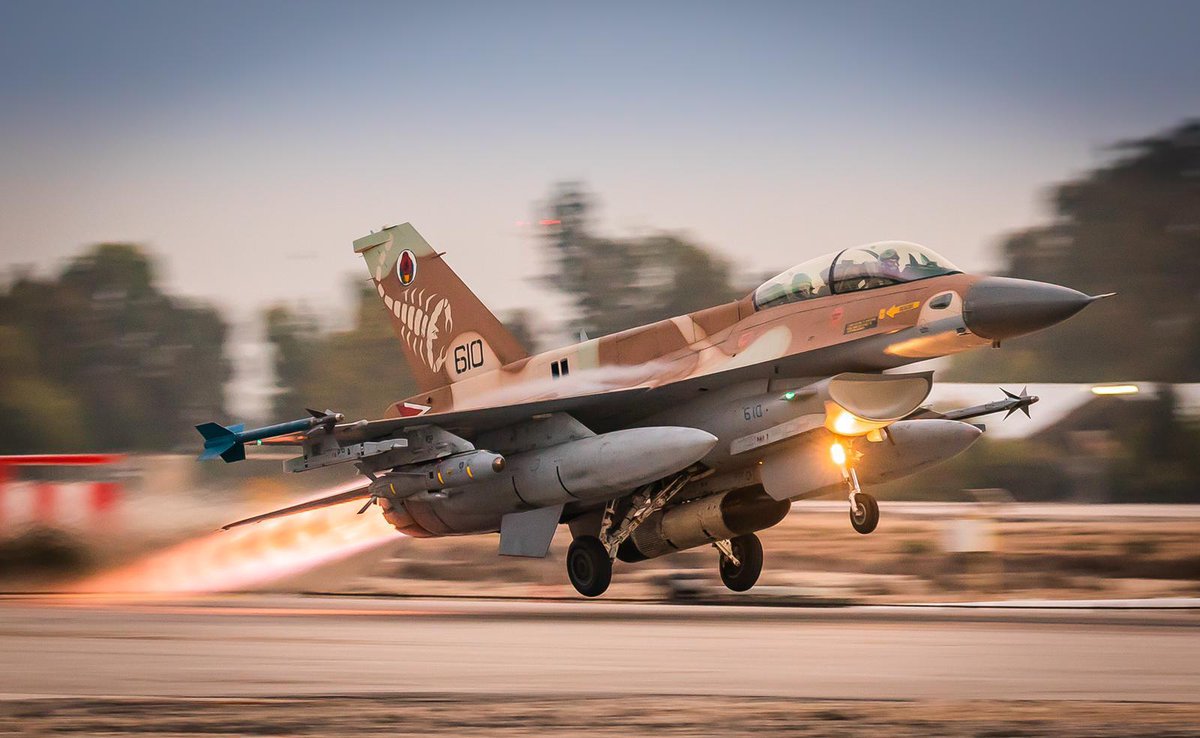 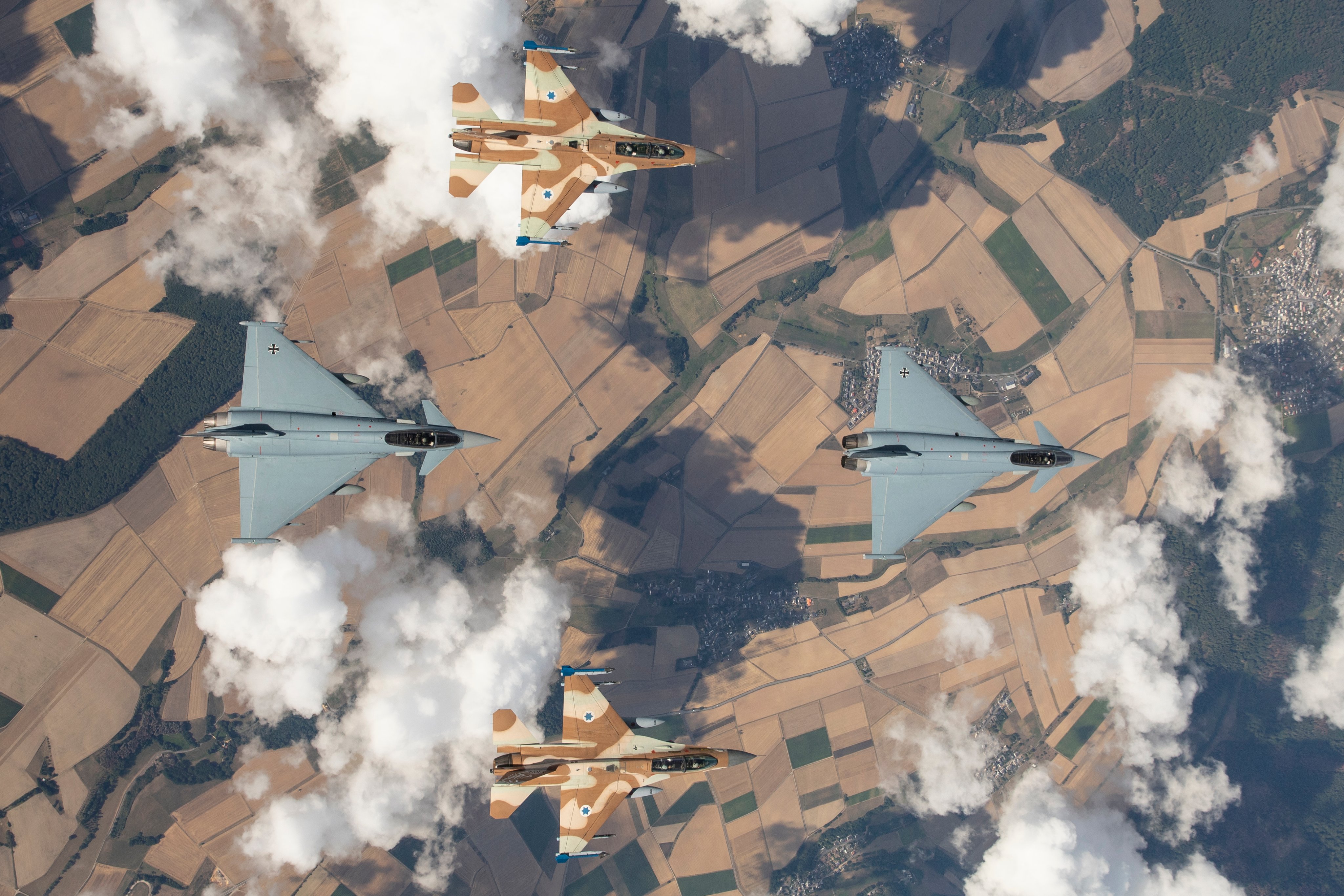 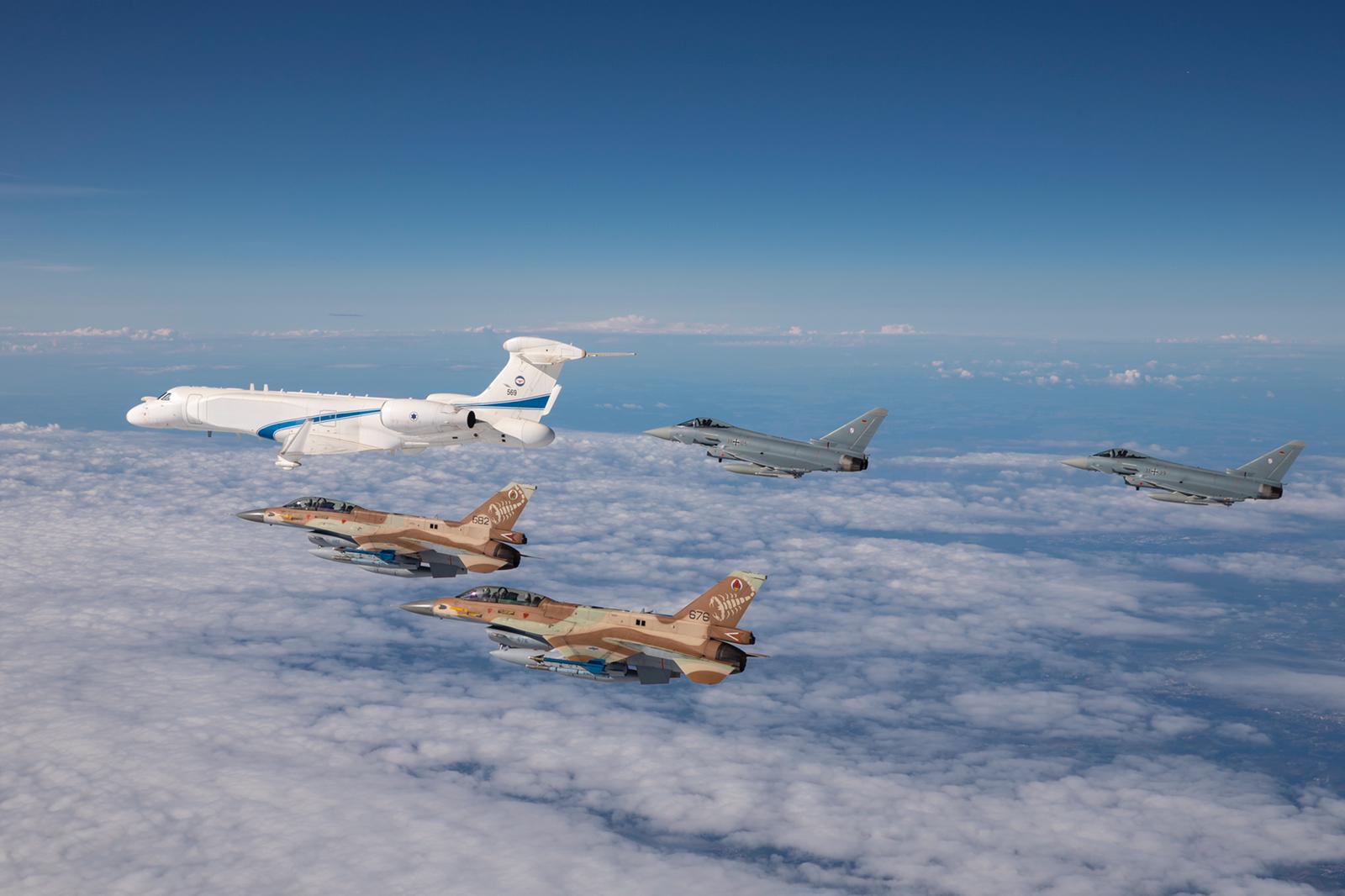 xenon5434 said:
As much as i love the F-16 i just cant be friends with the desert camouflage
Click to expand...

Desert camo can be nice too:

xenon5434 said:
As much as i love the F-16 i just cant be friends with the desert camouflage
Click to expand...

I agree. It looks very 3rd world. A clean, grey F-16 looks so much better. To be honest I hate decals on F-16s. In order to fully appreciate the shape of the aircraft, leaving it grey is best.

I think Turkey's T-129s would look much better in a pure green, black or grey colour rather than the current green and yellow.

I like it, but that’s because it fits better in that area. Can’t say it would have same affect over aegean sea, wrong camouflage is like a beacon

Those are better indeed but the colo scheme is not mine.

@500 What is the range of these Spice munitions ?

Blackeyes90 said:
@500 What is the range of these Spice munitions ?
Click to expand...

i guess İsraeli radars should be related with Air force section. 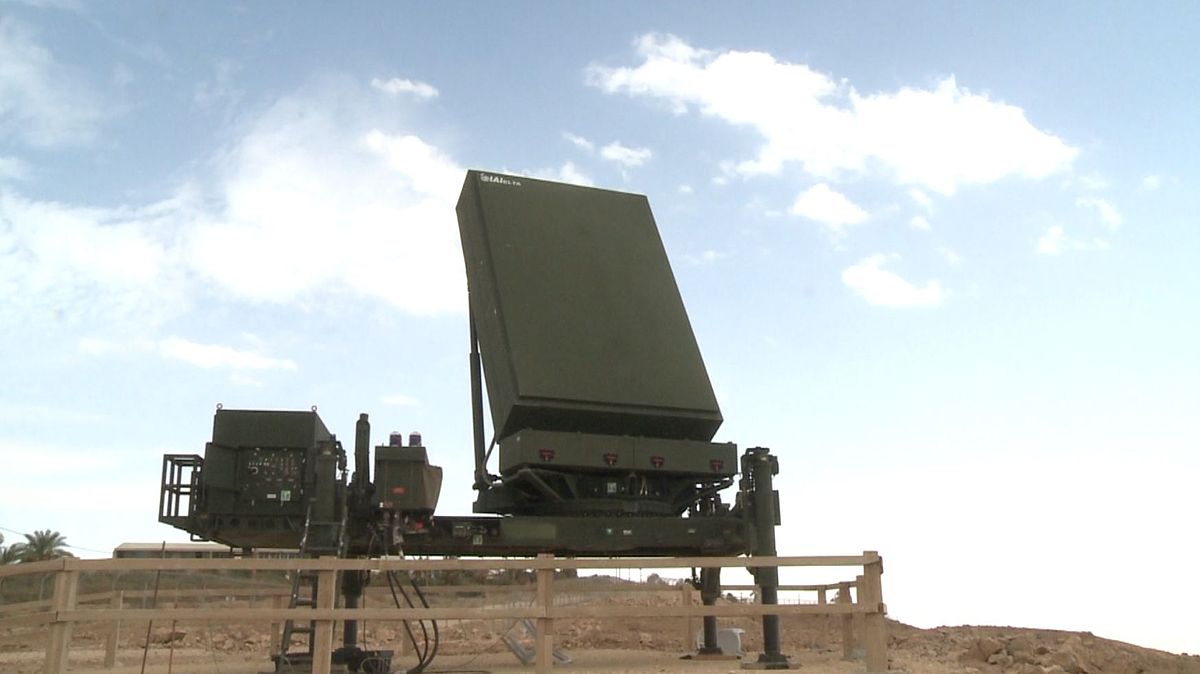 Well they have huge legacy and heritage in the field.

Herbert G Weiss for example, he is American Jew (I believe, but not 100% sure) that you can trace nearly all phased array technology to (on his original research and application taking forward what was done in cambridge just before, and his involvement there during WW2). Very hands on background, balanced with astonishing imbued intellect.

When I was on a SAR satellite project, in my free time I would read about herb and his millstone and lincoln laboratory to ground myself a bit in the field more (my application was not radar related in this project) right at the first principles...given the same underlying concept phased array has with SAR.

There is huge legacy there to all modern radar systems we have and develop further today. Their very first application project for Herb and team was actually to track sputnik better. Weiss working with USAF to do it is very long interesting story in itself (A lot of this team would later move to DARPA)...but it is very radar geek territory.

His is not the only Jewish name either, there are many to list (as well as the gentiles around them)...but he is kind of unknown grand-daddy behind anything to do with phased array.

When Israel was founded and then moved firmly to American alliance sphere (a bit later), they had massive jewish network in American science and engineering +MIC to leverage and tap into already. They really are part and parcel of western paradigm here you can say.

It would be unfair to compare 1:1 with all the countries catching up and progressing now in the field. But you would get a massive leg up cooperating with Israel if you can, let me put it that way. 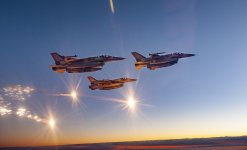 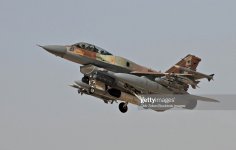 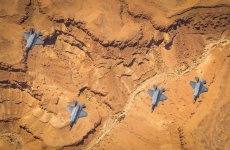 The 35i's have been performeing well in IAF service. The supported strike packages have been operating "at will" against Russian air defense systems in Syria. Israeli defense contractor Rafael Advanced Defense Systems announced on February 25 that it had completed the development of a ground-based... 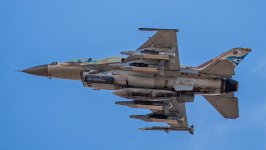