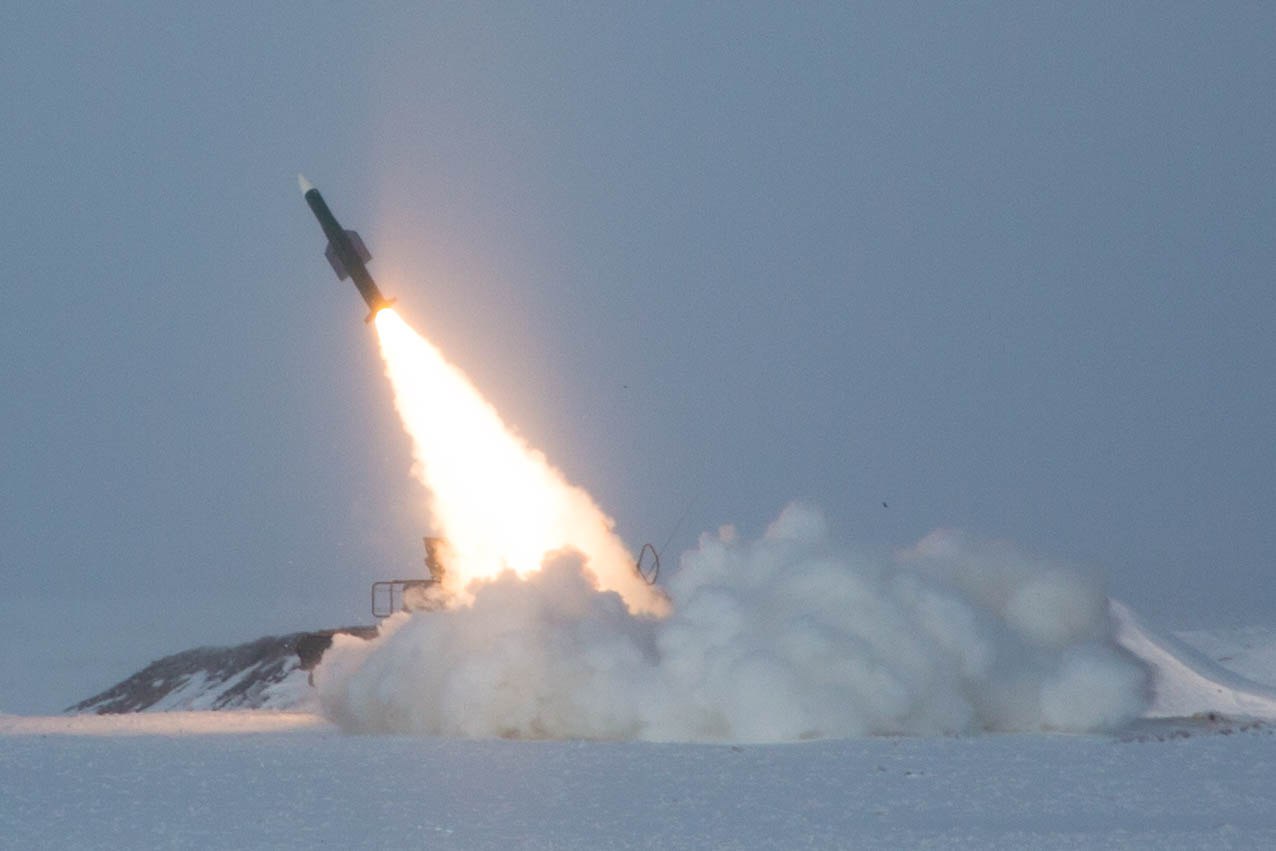 For the protection of the air borders of our country, a new modern multifunctional anti-aircraft missile system "BUK-M2E", which is considered one of the most effective representatives in its class, first arrived in the air defense forces of Kazakhstan.

SAM "BUK-M2E" - a highly mobile modern anti-aircraft missile system, equipped with missiles with an efficiency of destruction of aircraft up to 99%.

The complex includes: a radar for illumination and guidance, a target detection station, a command post and launch-loading installations, as well as repair shops and special laboratories to ensure the performance of combat missions. Self-propelled anti-aircraft missile system is made on a tracked chassis. The main advantage of the complex is its mobility and high maneuverability, allowing missile launches at air targets in motion.

The BUK-M2E multifunctional anti-aircraft missile system was manufactured by Concern VKO Almaz-Antey. At present, the plant's specialists are carrying out work on the delivery of the complex and putting it into service with the air defense forces of Kazakhstan. 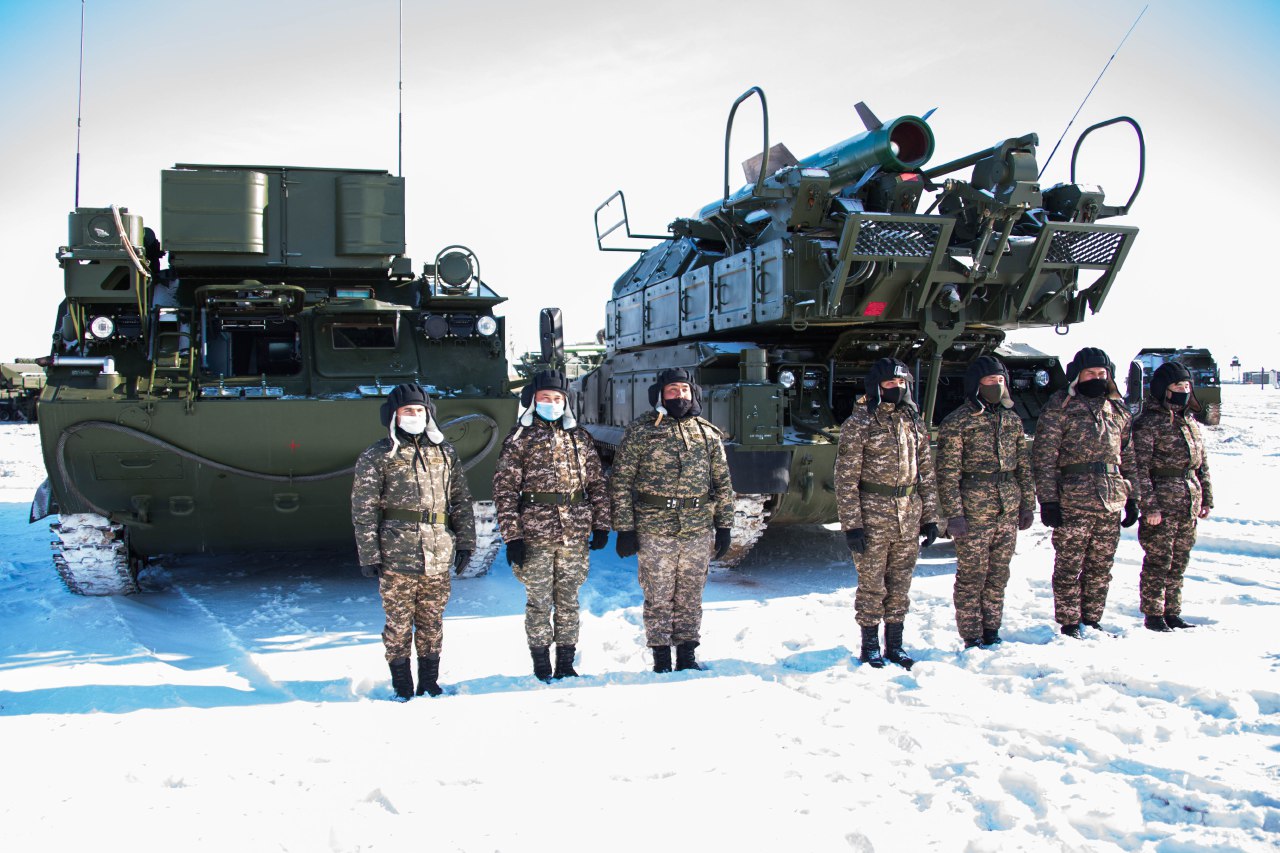 "BUK-M2E" can be called the best in its class among medium-range air defense systems. The resulting complex will significantly increase the combat capabilities of troops to protect airspace and important objects in the zone of responsibility. After the tests, it will be integrated into the country's air defense system and will take up combat duty, ”noted the Commander-in-Chief of the Air Defense Forces of the Armed Forces of the Republic of Kazakhstan, Aviation Lieutenant General Nurlan Ormanbetov.

The highlight of the complex is the radar illumination and guidance. It is he who allows you to more effectively deal with low-flying targets of the enemy, allowing the complex to operate from behind shelters and terrain, and the air defense system is also armed with missiles, the features of which include a semi-active homing head. 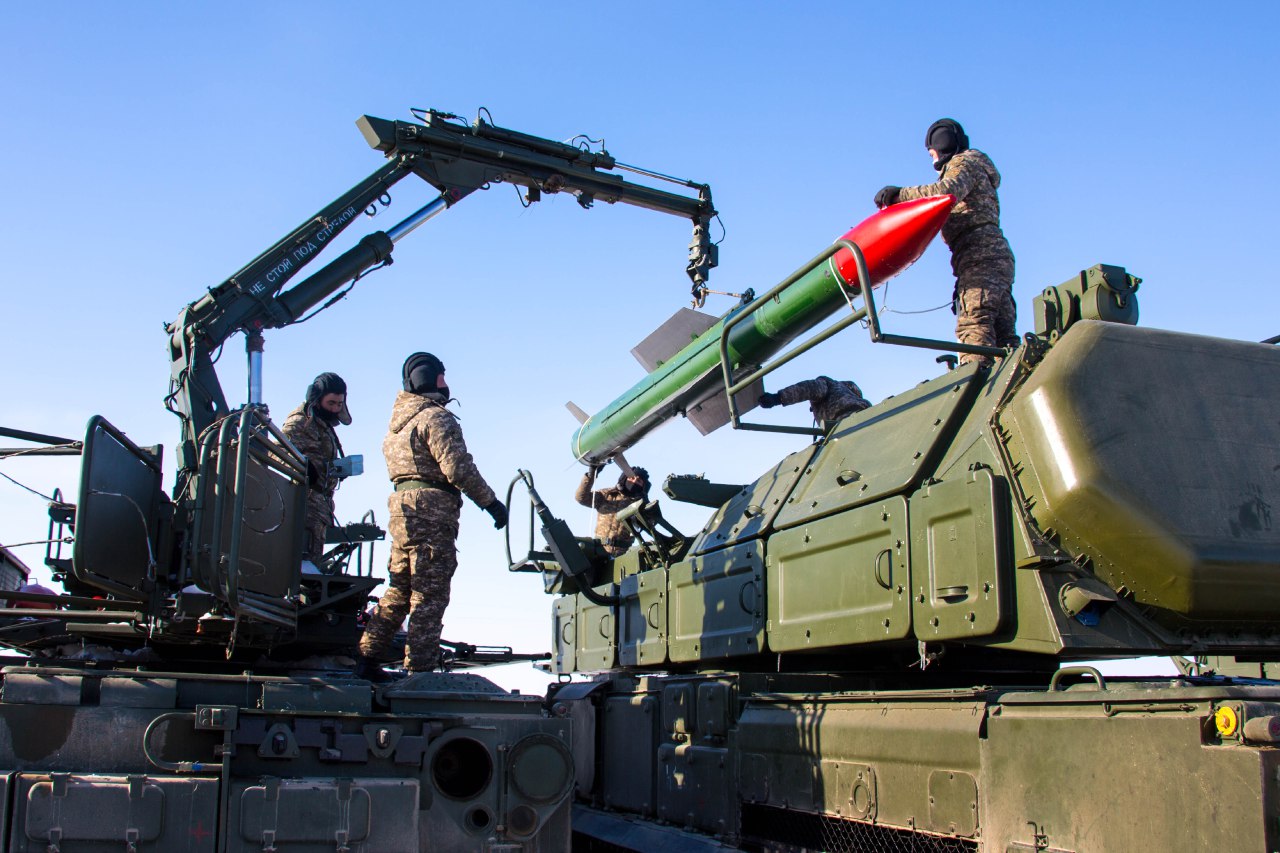 “The calculations of the anti-aircraft complex today have worked out the standards for bringing the equipment into readiness for use, have carried out the detection of air targets, imitating manned and high-precision unmanned enemy vehicles with their subsequent destruction. The firing showed the effectiveness of the complex, all targets were hit, ”said the air defense officer Colonel Askhat Tuzelbaev.