Norway opens up for American entry with warplanes, soldiers and even its own military police on Norwegian soil

It looks like the beginning of an armament like during the Cold War. Norway opens up for American entry with warplanes, soldiers and even its own military police on Norwegian soil​

Concerns about Russian armaments and the struggle for the Arctic make Norway react. The Norwegian government opens the door to a markedly expanded US military entry into the country. New ten-year deal could send US troops, planes and ships to the country. The United States is allowed to establish itself with its own equipment, its own soldiers and experts and set up its own areas, protected by American guards, inside Norwegian military installations. 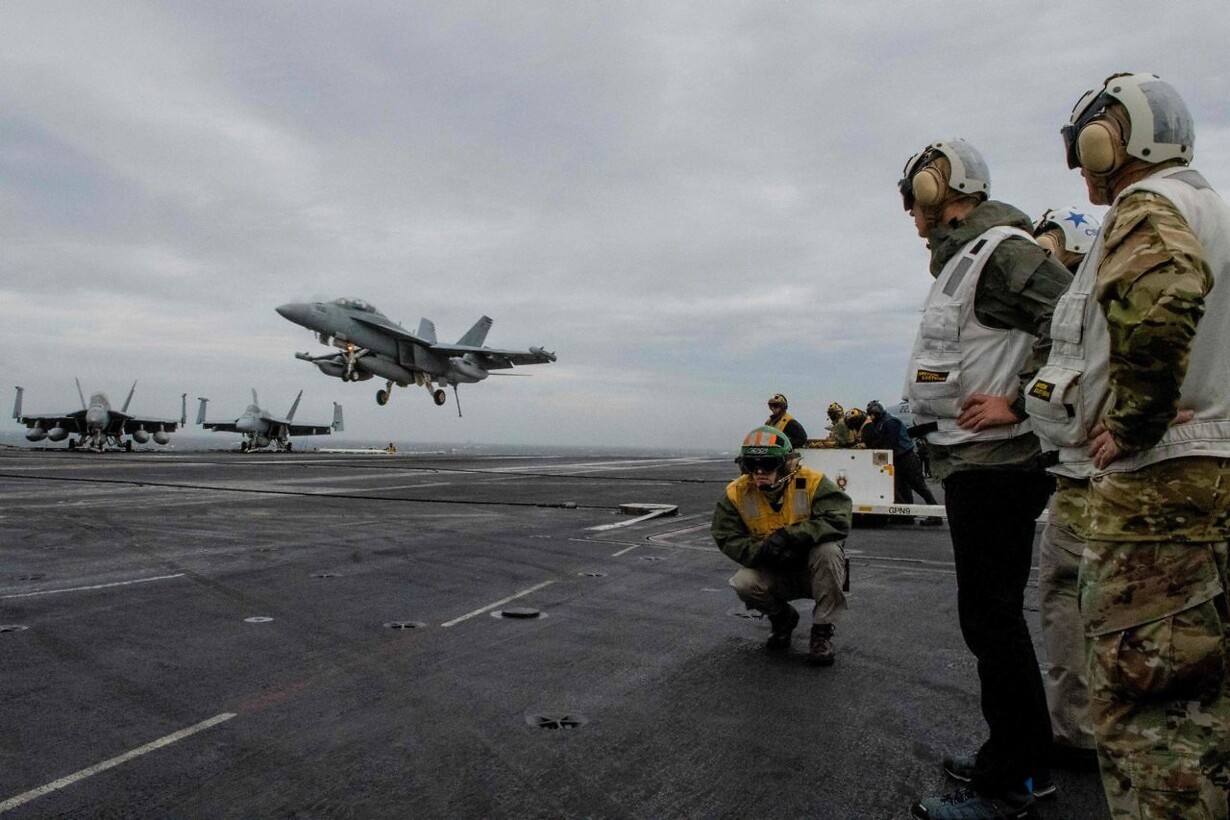 In 2018, NATO held the exercise Trident Juncture, in which Norway laid land and sea for an exercise with 50,000 participating soldiers. In 2022, NATO is planning another major exercise, which will, among other things, prepare the Alliance's soldiers for a possible future battle for the Arctic. Stock Photo: Johan Falnes / AFP / Ritzau Scanpix

But the gist of the article is that Norway is worried of Russian bear and have granted US permission to establish bases and such with own security etc. on Norwegian Soil. 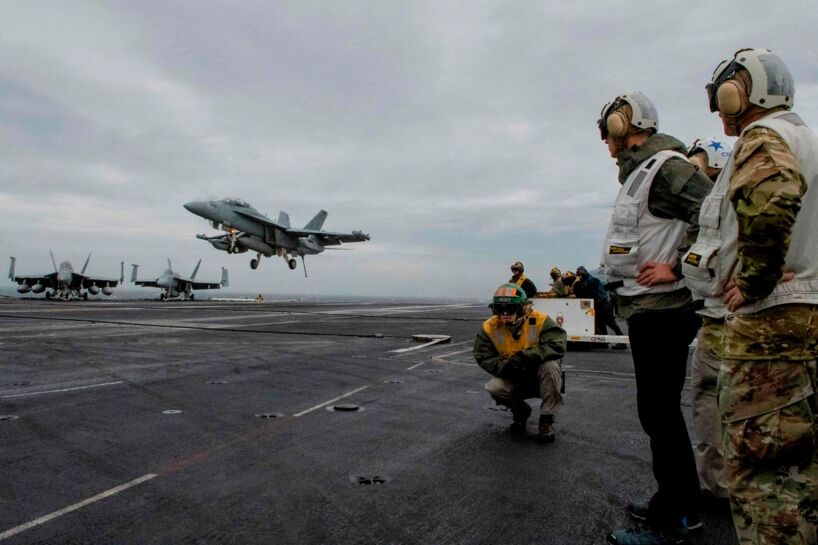