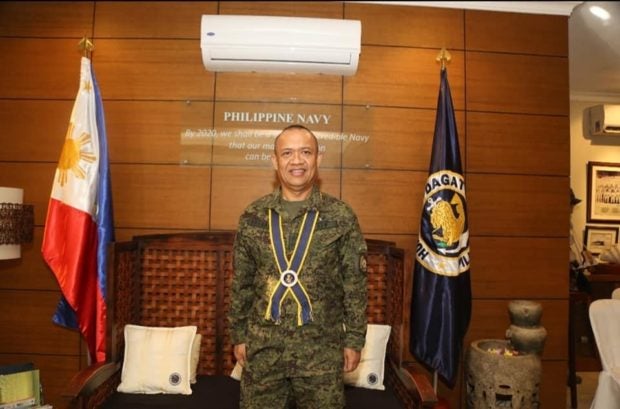 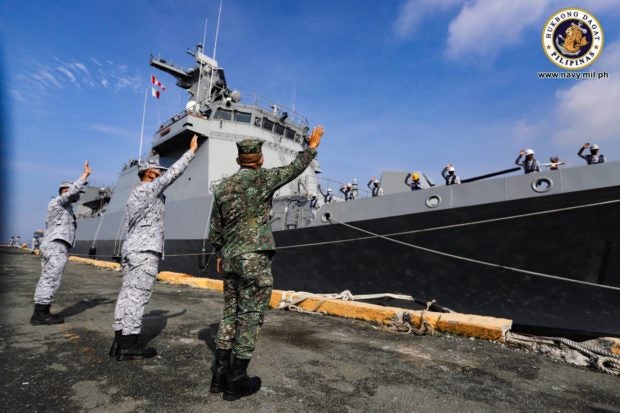 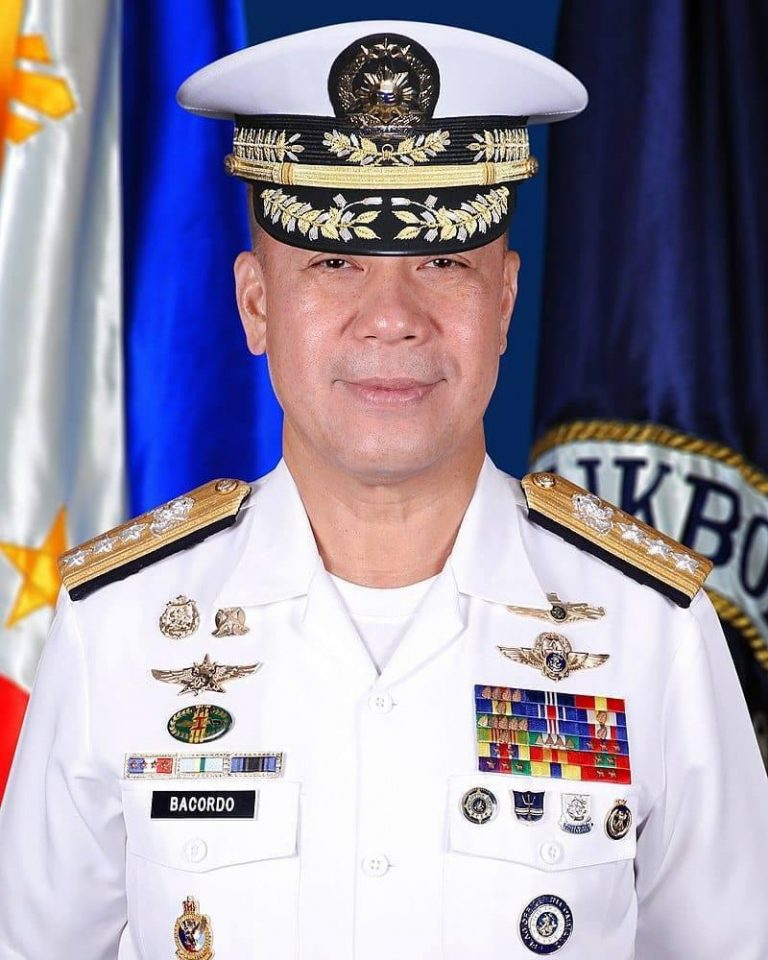 MANILA, Philippines—The Philippine government is poised to go on a military hardware shopping spree with six months left in President Rodrigo Duterte’s term following the approval by the budget department of billions of pesos in funding for defense equipment.

The Department of Budget and Management (DBM) has approved billions of pesos in funding for 32 Black Hawk helicopters for the Philippine Air Force and six offshore patrol vessels (OPV) for the Philippine Navy, Defense Secretary Delfin Lorenzana said on Tuesday (Dec. 7).
ADVERTISEMENT


The Black Hawk choppers, which will be ordered from Poland’s PZL Mielec, cost P32 billion while the OPVs from Australia’s Austal were worth at least P30 billion.
The Philippine government earlier procured 16 units of Black Hawk helicopters for P12.1 billion from the same Polish manufacturer to replace aging Vietnam-era Hueys (UH-1H) used mainly for transport tasks.

The PAF recently retired some of its aging Hueys as it acquires new helicopters. Duterte earlier this year approved the acquisition of additional helicopters after a spate of crashes that started in 2020.

The Department of National Defense entered into an implementing arrangement with Poland on the procurement of defense materiel and equipment earlier this year. Lorenzana was also in Poland in November to meet his counterpart Minister Mriusz Blaszczak.

Helicopters are crucial in the Philippines, an archipelago of more than 7,600 islands, where transport is difficult especially during calamities. They are used in search and rescue missions, close air support, medical evacuation and disaster response.

The OPVs from Austal will significantly boost the Navy’s maritime patrols around the Philippine archipelago.

Lorenzana had said the ships will be built in the Austal facility in Balamban, Cebu province.

It is unclear if the plan to acquire two corvettes for the Navy, initially said to be from South Korea and worth P28 billion, would also get funding.
ADVERTISEMENT


“We are still hoping that the corvette will be funded and contract signed during this administration,” Lorenzana said.

The Philippines, an archipelagic state with one of the world’s longest coastlines and most islands, faces an array of maritime security challenges, ranging from the West Philippine Sea dispute to terrorism.

The ill-equipped Philippine armed forces, one of the weakest in the region, has been trying to upgrade its capabilities in recent years with a meager budget.

MANILA, Philippines—The Philippine government is poised to go on a military hardware shopping spree with six months left in President Rodrigo Duterte’s term following the approval by the budget 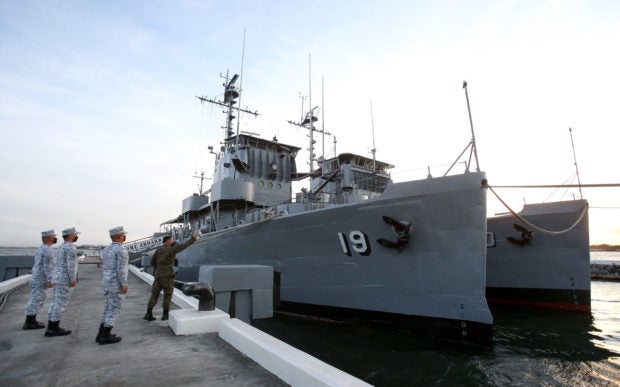