The Philippine Navy (PN) confirmed its plans to acquire additional Cyclone-class littoral patrol vessels that are being gradually decommissioned by the US Navy.

While the PN plans to get at least 5 decommissioned Cyclone-class patrol vessels, this will all be dependent on the PN's Joint Visual Inspection Team's evaluation on the ship's seaworthiness and efficiency.

Vice Admiral Bacordo has also confirmed that a manifestation of interest was already sent to the Joint US Military Assistance Group - Philippines (JUSMAG) and the US Indo-Pacific Command (INDOPACOM) for the potential acquisition of decommissioned Cyclone-class patrol vessels.

The PN currently operates a single Cyclone-class patrol vessel, the former USS Cyclone (PC-1) which was transferred by the US in 2004 and is now called the BRP Gen. Mariano Alvaraz (PS-38).

According to Philippine defense page MaxDefense Philippines, the actual target for acquisition is actually higher than 5 units depending on the ship's conformance to the PN's requirement. The acquisition is a logical move considering the PN's experience in operating one of the ships for more than 15 years.

The US Navy has recently retired three ships of the class, the USS Zephyr (PC-8), USS Shamal (PC-13), and USS Tornado (PC-14), all of which were last assigned in Florida.

Most of the ships are forward-deployed in Manama, Bahrain and conducting maritime patrols and security operations on the Persian Gulf. No confirmation has been made yet on decommissioning dates of the remaining ships of the class.

The Cyclone-class first entered service with the US Navy in 1993, and are 55 meters long and displaces at 330 tons. They are armed with two Mk. 38 25mm autocannons, two 12.7mm heavy machine guns, two 7.62mm machine guns, and two Mk. 19 40mm automatic grenade launchers.

The ships are also equipped with two Mk. 60 quadruple launchers for the BGM-176B Griffin short-range small surface-to-surface missile, and six FIM-92 Stinger man-portable surface-to-air missiles. But these missiles are not available in the Philippine Navy's BRP Gen. Mariano Alvarez as these were upgrades made by the US Navy only a few years ago. 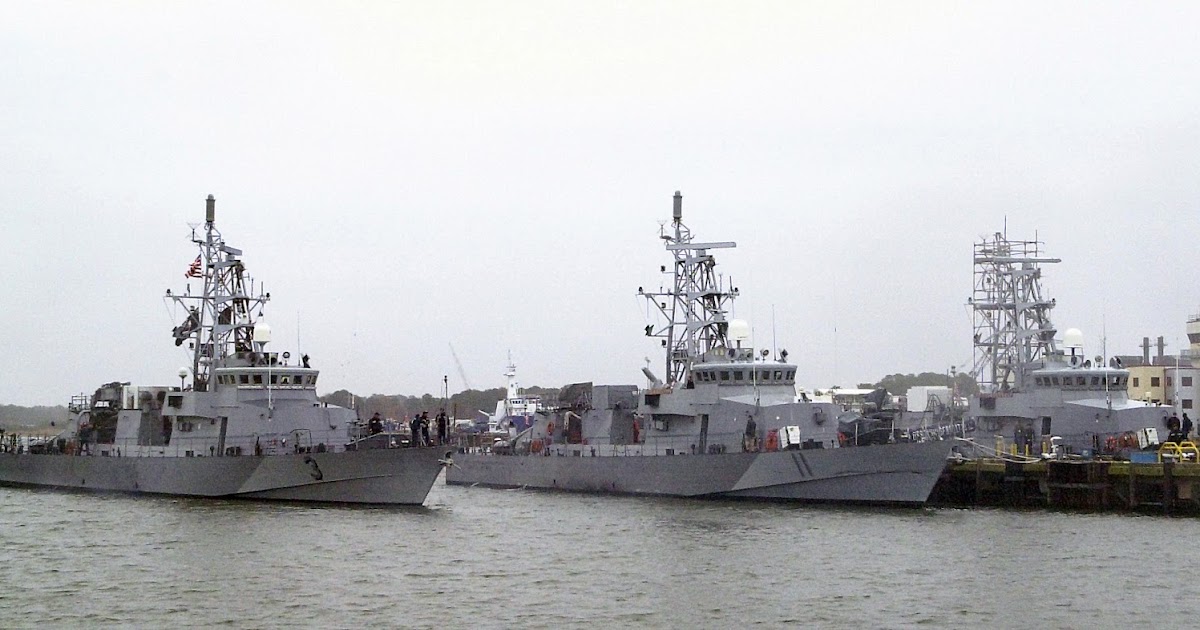