Those numbers at the bow, quite a few zeros....

An all-female rescue divers course was started by the Philippine Coast Guard (PCG) to strengthen its Special Operations Force. The rescue divers course, composed of five female commissioned officers and seven female enlisted personnel, launched at the PCG Base Farola on July 11 and will last to up to six months. 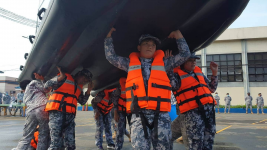 Commodore Edgardo Hernando, head of the PCG Special Operations Force, said that the trainees underwent exercises including carrying a rubber boat as a team, jogging in place, push-ups, stretching, rolling, and submerging themselves in a rubber boat filled with salt water among others. 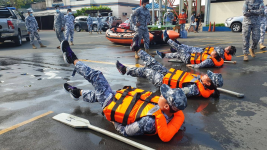 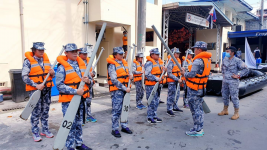 He added that the personnel will also go through capability enhancement training to increase their knowledge on basic tactical procedures, improve their diving and swimming skills, as well as ensure their readiness in the conduct of rescue missions.

Last June 25, an all-female class also graduated from the first-ever PCG’s radio operator course, dubbed as “Angels of the Sea.”

The PCG said some of the newly graduates are assigned to aboard patrol ships in the PCG’s “Task Force Pagsasanay,” which were on rotational training exercises in the different country’s maritime areas, including the West Philippine Sea. 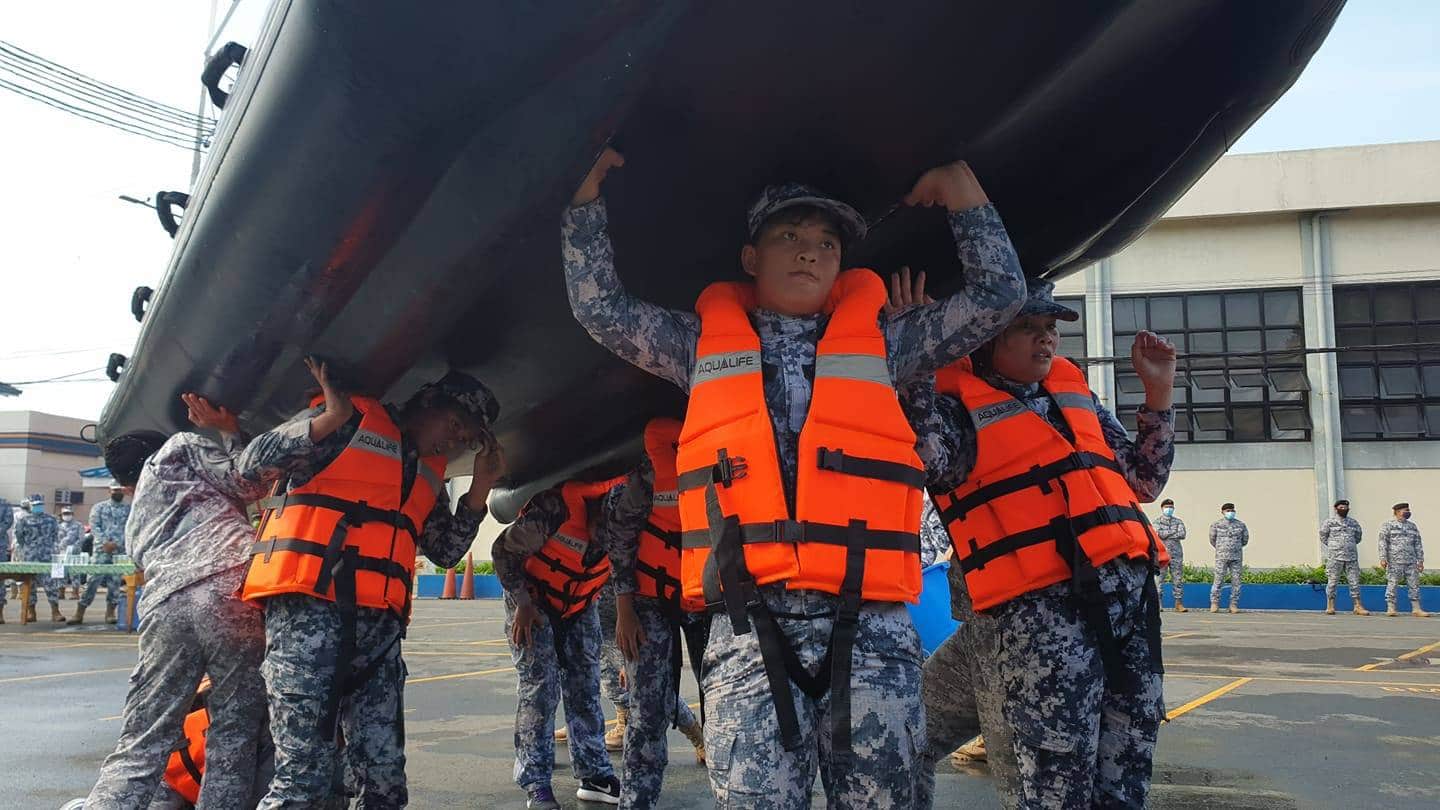 An all-female rescue divers course was started by the Philippine Coast Guard (PCG) to strengthen its Special Operations Force. 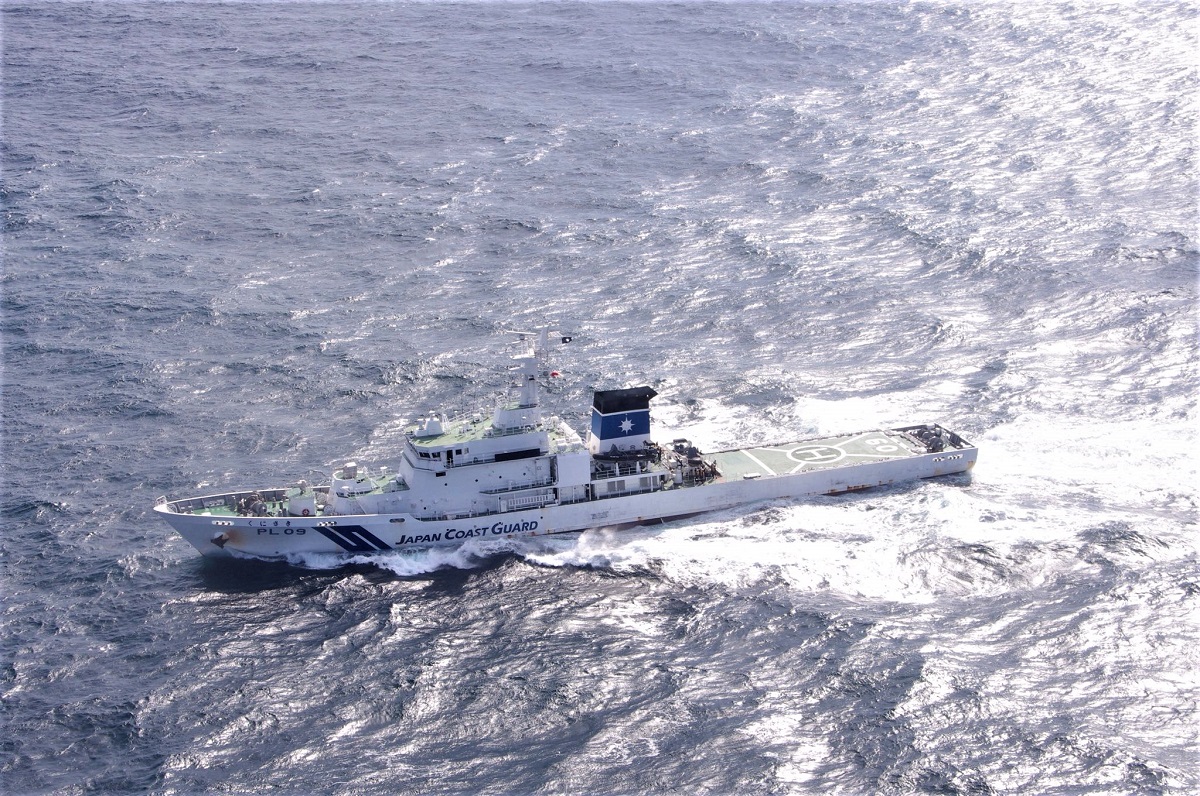 it's good to see the capabilities of PCG increasing with enough support I hope PH will be able to regain control of their islands in WPS.

Was this shared before ? 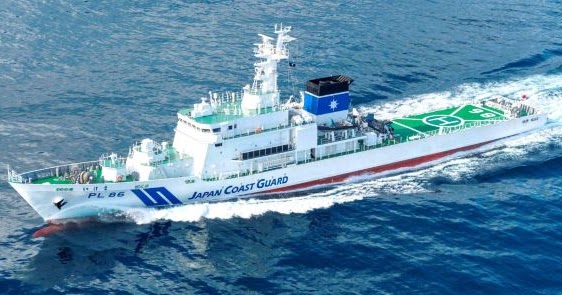 To improve the capability of the Philippine Coast Guard (PCG) in responding to offshore and coastal maritime incidents such as Search and R...

Planned deployment of two of these vessels and their operational range. 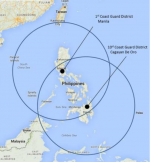 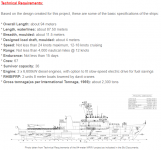