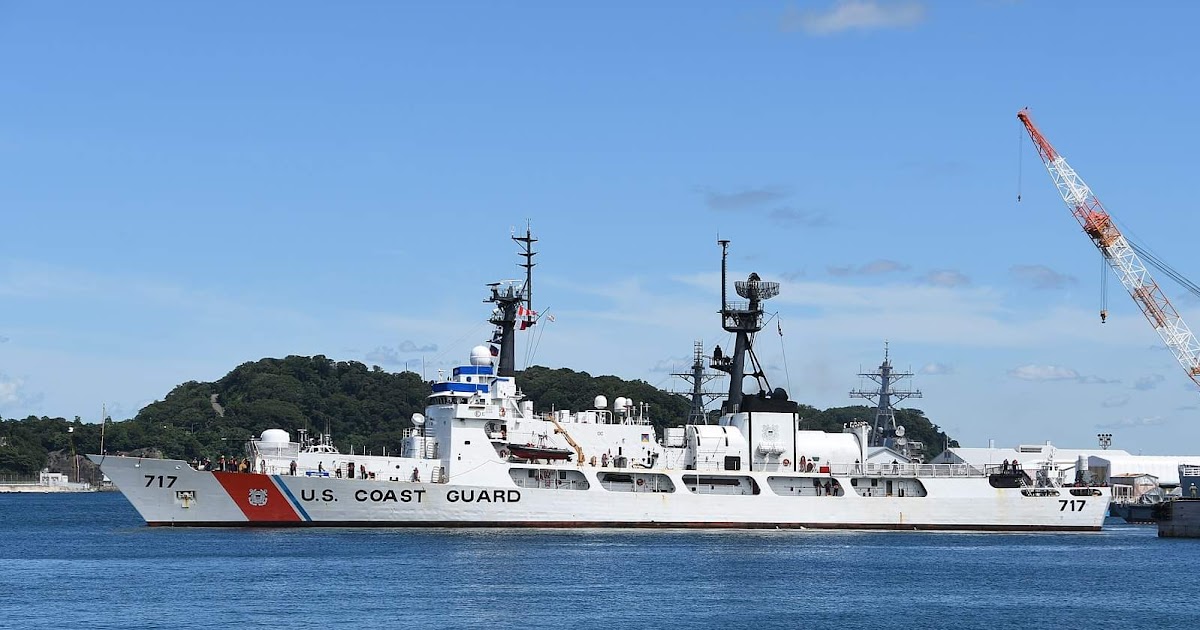 Back in March 2021, we mentioned in one of our social media posts that the Philippine Navy is was offered by the US to transfer ships and ...

The Hamilton's are just as old as our Van Speijk's which is now in the process of decommissioning. I'd rather have the Van Speijk's sold or even donated to the Philippines, so that our neighbor could better defend itself against China's intimidation in their waters.

Philippines looks at another Hamilton-class cutter, but will choose Cyclone-class littoral boats if given a choice​


The Philippine Navy (PN) was reported to be interested in acquiring an additional former US Coast Guard Hamilton-class high endurance cutter, as well as at least five Cyclone-class littoral patrol vessels from the US Government.

In a report from Philippine defense page MaxDefense Philippines, the Philippine Navy is scheduled to conduct Joint Visual Inspection (JVI) of the former US Coast Guard cutter USCGC Mellon (WHEC-717), which retired from service in 2020.

The PN was also expected to receive approval for transferring the ship from the US Government, and could be provided as a grant under US Military Assistance to the Philippines. The PN is still expected to shell out for other expenses related to the transfer of the ship.

The PN previously spent at least US$10-15 million for each of the ships to pay for repairs, spare parts, crew deployment and training expenses, ammunition, logistics support and other expenses.

The service has also confirmed its interest in acquiring Cyclone-class littoral patrol ships being gradually retired by the US Navy.

The US Navy recently retired three ships of the class, the former USS Zephyr (PC-8), the USS Shamal (PC-13, and USS Tornado (PC-14).

So far, the US Government has confirmed that the former USS Tornado could be offered for transfer or sale to a friendly country, while the USS Zephyr and USS Shamal could be scrapped.

The Philippine Navy operates a single Cyclone-class patrol ship, the former USS Cyclone (PC-1) now known as the BRP General Mariano Alvarez (PS-38), which was transferred to the PN in 2004.

When asked by the Philippine News Agency, the PN's Flag Officer in Command Vice Admiral Giovanni Carlo Bacordo, the service would rather acquire several Cyclone-class patrol ships than a Hamilton-class cutter.

Acquiring more Cyclone-class patrol ships was needed to replace recently-retired legacy patrol vessels of the Philippine Navy, most of which were World War 2-era ships acquired from the US Government between 1948 to the late 1970s.

Should the transfer push through, the additional Cyclone-class patrol ships would be assigned with the PN's Littoral Combat Force.

The PN is positive that the US Government would approve their request to allow the transfer of the ships, as well as retaining its weapon systems. 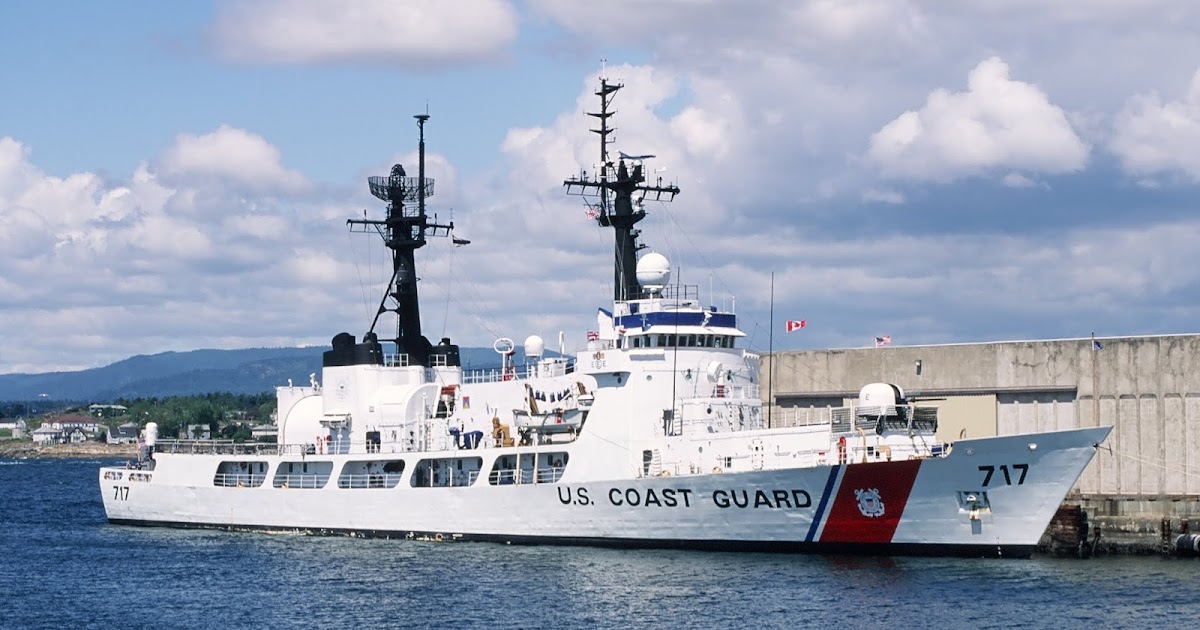 Philippines looks at another Hamilton-class cutter, but will choose Cyclone-class littoral boats if given a choice