The likelihood of us getting tracked IFV are very slim to none as the btr80s aren't going anywhere soon. and to be honest they are the best APCs for this type of land (amphibious, decently fast, easily made parts, low maintenance costs and more ppl can fit in). The other APCs are bought with the intentions of sending them to UNPKO
Click to expand...

Very happy to hear about medium tanks.But do we have proper infrastructure to make them in Bangladesh?Also I believe the production rate is going to be very slow.It will be done in co operation with Turkey I guess.
On the other hand this seems to be a right decision as most of the 120mm tanks are very heavy and unsuitable for our land.

Also will 902 wksp make new APC in bangladesh after 903 is formed?
P

Flextape said:
No, THANK YOU for making a great forum where I can share my opinions and stuff, cus most of my friends don't seem to have even a drop of enthusiasm for our defence.
Click to expand...

Nearly same here.Most people in our country are not enthusiastic about defence.

If you wish we can connect in messenger or telegram to share our thoughts about Bangladeshi armed forces.

i though 55th div is one of our most strategic ones given it is only 110km away from Indian eastern command's headquarter in kolkata!
my initial thinking was along with the 9th, 10th and 24th, mirpur, 7th and 11th also critically needs MRSAM protection, given good amount of army's vital assets like tanks, mechanized infantries and heavy artileries are based in two cantts. ( and Mirpur, of course everyone's headquarter )
that is why i was little surprise when you said our doctrine only allows three batteries only ?

So, now I am wondering why 7th and 11th won't have MRSAM when good amount tanks and mech infantries is based in there ?
Could you explain it little more ?

anyway, do you know where these medium tanks will be based on ?
and what about 120mm heavy tanks? is there any future plan for them ?

and here is the most important question,
why dont we have tracked infantry fighting vehicles in our mech infantries ? like this one
View attachment 50749
why we only have wheeled armored personal carriers like BTR80s ?

do you know if army will induct tracked IVFs sometime in the future ?
Click to expand...

What do you think about Otokar’s Tulpar IFV?
F

about three batteries, i understood from your previous post, that our current doctrine only allow for 1 regiment of MRSAM.

and also, medium tanks from Turkey, Indo, and China are all has 105mm cannon!
so does it mean we dont have 120mm heavy tanks?
Click to expand...

Well her lies the problem, the 2015(Updates every 10 years) ARTDOC Doctrine doesn't even mention MRSAMs. It also depends on the negotiating capabilities of BA, so we might 1 bty or 6 btys, who knows. but as we need MRSAMs Scattered in small quantities, the may not even come under a regt, and just be indp btys.

Well we have still have the durjoys who has a 125mm and is a Medium Tank, its not going anywhere as the army has poured a tonne of money to modernize it.
F

PutinBro said:
Nearly same here.Most people in our country are not enthusiastic about defence.

If you wish we can connect in messenger or telegram to share our thoughts about Bangladeshi armed forces.
Click to expand...

Exactly right!?
like 90% of my friends are army brats but all they wanna do is leave this country xD

Sure! we can also form some kind of group there

Huelague said:
What do you think about Otokar’s Tulpar IFV?
Click to expand...

For me TUPLAR as an IFV is seems to have the right standard and perfect cost.

But I think our land doctrine more similar to the Canadian one, where they have armor units solely based on tanks and mechanized infantry solely based on APC.
There is no IFVs based units in between like the way US and Turkish doctrine has.

And I think BD is looking for amphibious tanks

If otokar or fnss can offer an amphibious version of tuplar medium tanks or kaplan MT Than I think, they got a good chance .

Well, it was quiet obvious even during the test that it can accommodate 12 launchers. 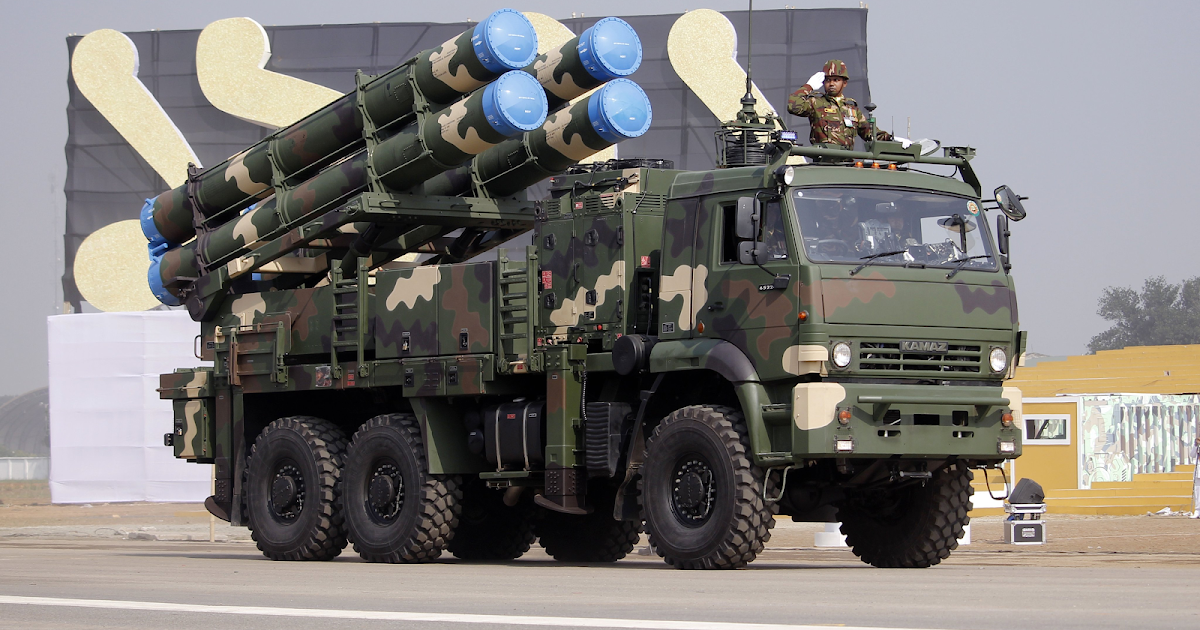 PutinBro said:
Some Bangladeshi sources are saying that we got TRLG 230.Can anyone confirm their claims?
Click to expand...