In April, the Sea Acceptance Trials for the Fast Attack Craft ship 6 were successfully completed in Greece. The test consisted of three parts, namely the alignment of the Combat System, the acceptance testing and the execution of the firing trials.

The project concerns the last 2 ships of a total of 7 from this class. The first ship of this class was delivered in 2005, while activities for the last 2 ships have been halted for about 10 years due to the financial crisis. The SAT was conducted on the penultimate ship. Thales carried out this SAT on behalf of SSMART. SSMART is a local partner of Thales in Greece and works on behalf of the Hellenic Navy. 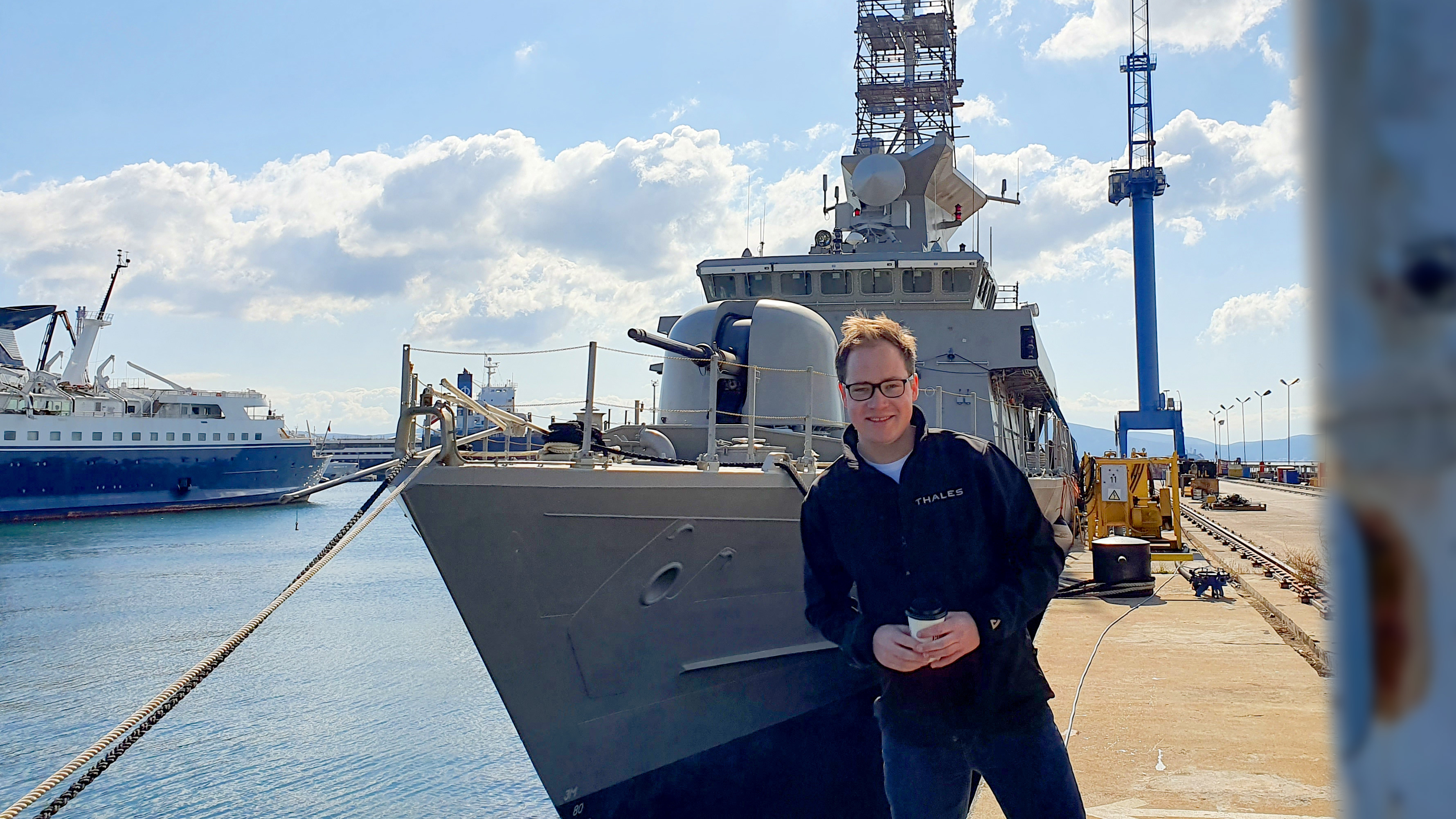 In the alignment phase, also called dynamic alignment or pre-SAT, the sensors and systems are aligned. During the functional Anti-Air Warfare, Anti-Surface Warfare and Naval Gunfire Support tests, the correct functioning of the fire control chains has been demonstrated. Different air and sea targets were used during the tests; such as sister ships and fighters (F-4 and F-16). The trial was concluded with successful live firing trials. 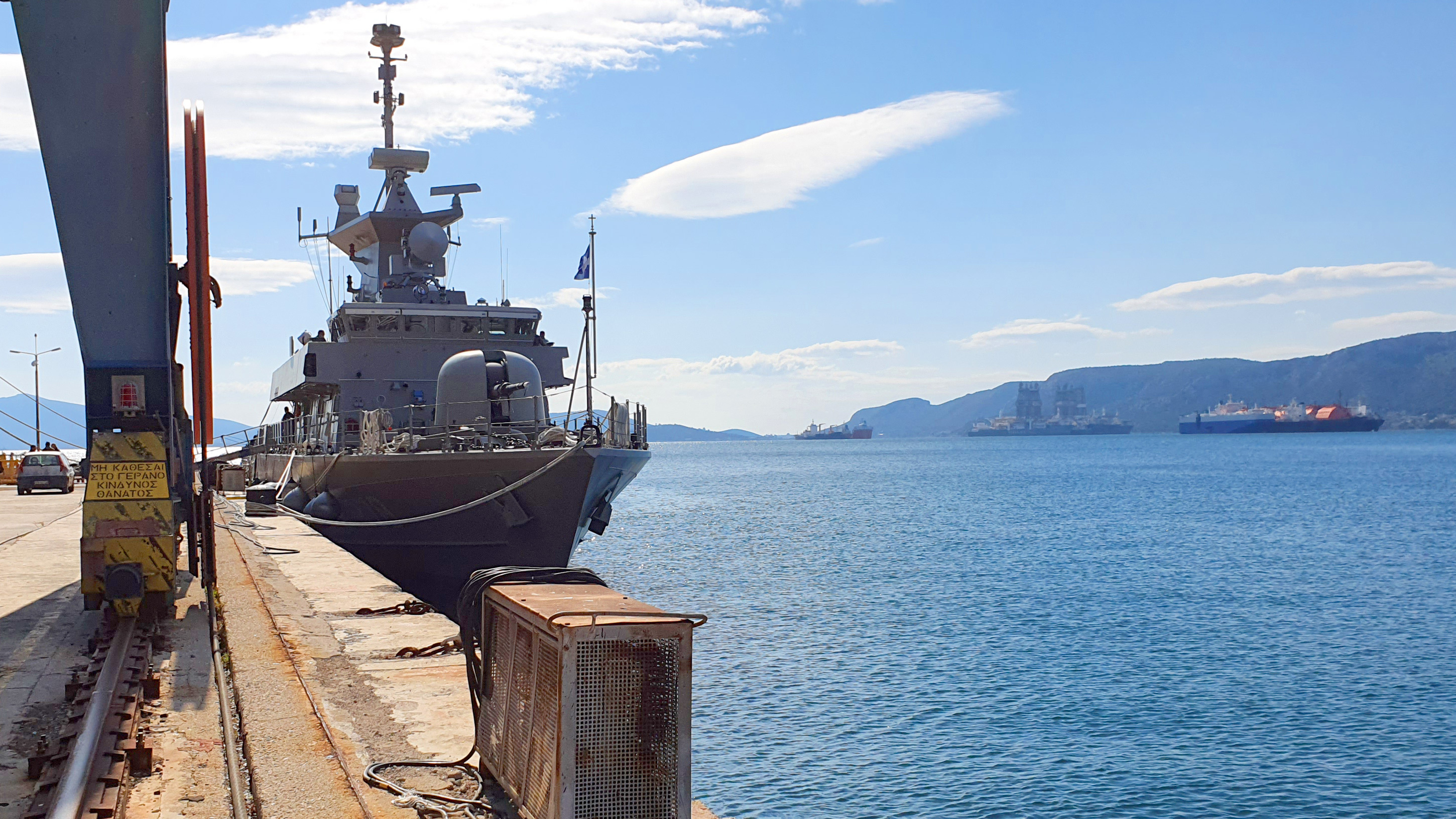 The SAT for the Hellenic Navy was successfully completed after 4 weeks with no remaining points. We have received very positive feedback from our partner SSMART and the Hellenic Navy regarding the collaboration during these trials. The next SAT milestone, is currently scheduled for 2022. 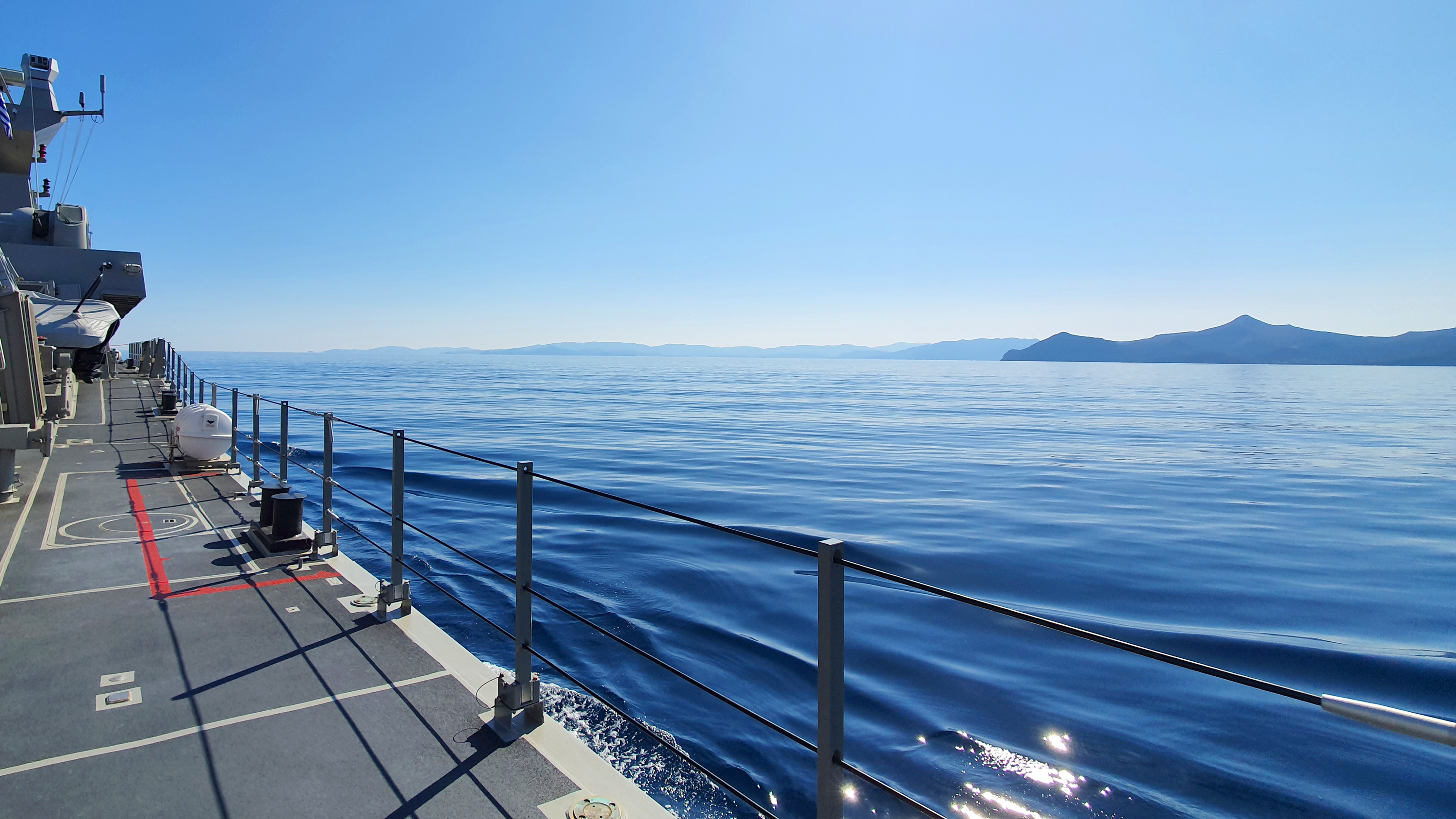