Sweden is voting on Sunday in an election expected to be a close contest between the ruling center-left Social Democrats and a right-wing bloc that includes a far-right party with growing clout in the country.

Polling stations opened at 8 a.m. (0600GMT) and voters will be able to cast their ballots until 8 p.m. (1800GMT). Results are expected by midnight.

With 349 seats in parliament up for grabs, opinion polls indicate the Social Democrats hold a slight edge and are likely to get between 49.7% to 51.6% of the votes.

Sweden’s last elections in 2018 led to a stalemate that lasted four months until the Social Democrats managed to form a minority government.

Magdalena Andersson, Sweden’s prime minister and leader of the Social Democrats, said she was hopeful that voters were convinced that hers is “a party for ordinary people, for workers, with good safety nets, good jobs and a good future.”

“It’s a very close race, so it’s up to the Swedish people to decide,” she said at a rally in in the Stockholm suburb of Rinkeby on the eve of the vote.

The Social Democrats have dominated Swedish politics since the 1930s, but face an unprecedented challenge with the surging popularity of the far-right Sweden Democrats, a party that could become the second-largest in the country after this election.

Ulf Kristersson, leader of the traditional right-wing Moderates, is expected to partner with the Sweden Democrats to form a government, having deepened ties with the far-right anti-immigrant force since 2019.

He will also cooperate with two other smaller right-wing parties, the Christian Democrats and the Liberals.

“Today you have the opportunity to put an end for eight lost years and give me the chance to put Sweden on a new course,” he said on social media.

Urging people to vote, Kristersson said he aims to be the “prime minister of Sweden as a whole.”

Center Party leader Annie Loof reminded citizens of their responsibility of “choosing the way for which society you want Sweden to be.”

With her party, voters will get liberal politics “without xenophobia,” she said on social media. 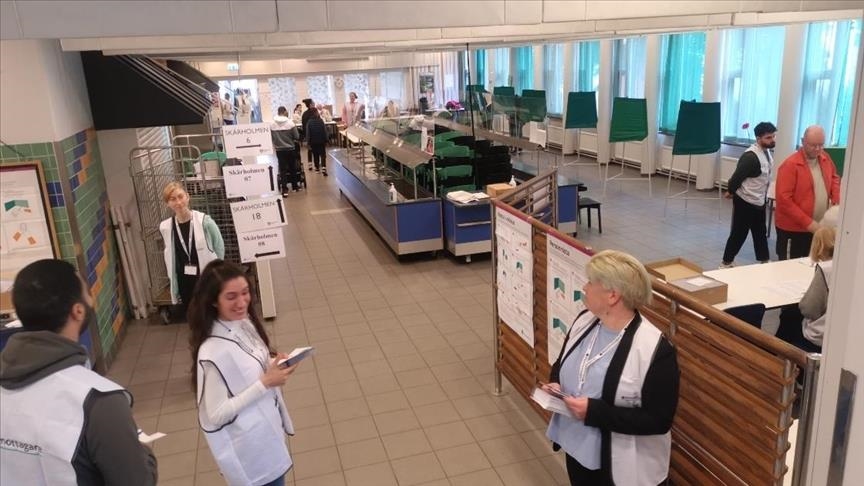 Swedish Prime Minister Magdalena Andersson is set to win another term in office, according to Sunday's exit polls.

The election surveys by SVT and TV4 predict that Sweden's ruling Social Democrats together with center-left parties are to win a narrow majority in the Swedish parliament, Riksdag.

The far-right Sweden Democrats are looking strong in both surveys and are bigger than the traditional right party Moderates. This is their best result ever which means that they will become the second-largest party in the country.

The surveys show that they have the support of 20.5% of voters.

This is a real shock for the Moderates who are traditionally the second-largest party in Sweden.

SVT's survey shows that they will get 49.8% against 49.2% of the right-wing party bloc led by Moderates.

The Green Party saw a big jump from the last election gaining 6% of votes in both surveys.

The populist Sweden Democrats were once forbidden from politics due to neo-Nazi ties. 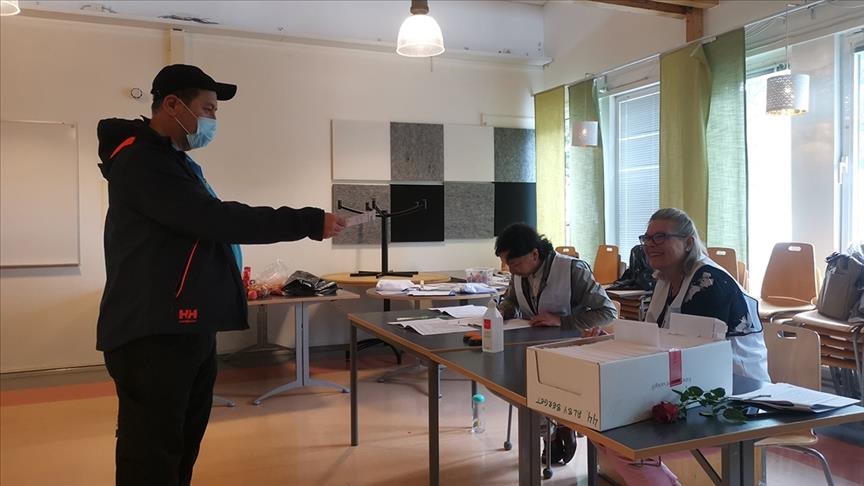 
Social Democratic Party leader Magdalena Andersson announced at a press conference that she would resign as prime minister tomorrow, stating that she accepted the defeat in the elections held on September 11th.

"Tomorrow I will request to be removed from my post as Prime Minister. Responsibility will pass to the Assembly and the Speaker of the Assembly. Respect for the Swedish people's choice and democracy demands it." said.

Drawing attention to the Ukraine-Russia war, Andersson said, "Given the severity of the war, energy crisis and economic crisis in our immediate region, it is important to form a government quickly. After basically agreeing with the Moderate Conservative Party leader Ulf Kristersson, our door is open to Kritersson to resolve these problems." he said.

Conservative Party leader Ulf Kristersson said in a statement on his social media account that he will start working on forming a government from tomorrow.

It was noteworthy that the far-right Sweden Democrats Party (SD) became the second largest party in the country by increasing its vote rate to 20.6 percent in the elections.

The possibility of forming a bilateral coalition with the Christian Democratic Party of the right bloc led by the Moderate Conservative Party (M) and supporting the Liberal Party and the far-right Sweden Democrats Party from outside came to the fore.

Aftonbladet newspaper claimed that the prime minister of the new government would be Conservative Party leader Ulf Kristersson and that experienced politician Carl Bildt, who had previously served as Foreign Minister in the country for many years, would be appointed to the Ministry of Foreign Affairs.

On the other hand, the Swedish media claimed that the government in question was more interested in the NATO agreement with Turkey and that the possible government was the worst scenario for the supporters of the terrorist organization PKK/YPG. 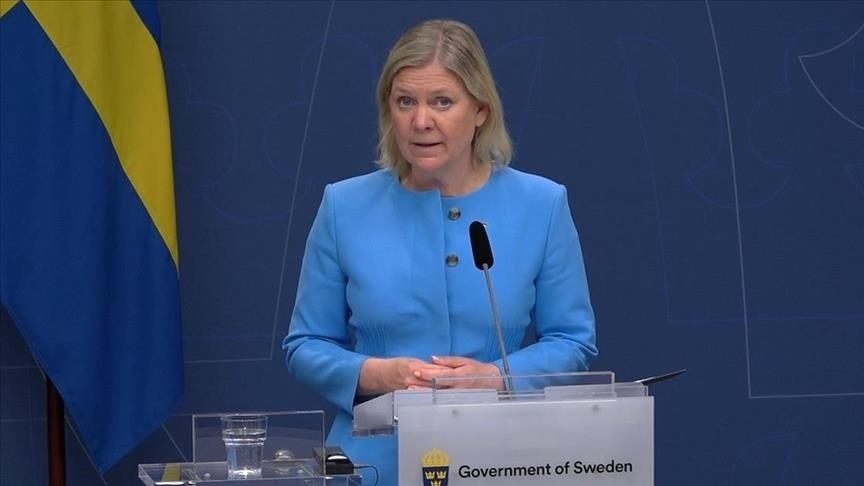