When it comes to military cooperation, "Turkey always offers joint ventures or technology transfer and it is equally applicable for Bangladesh," Mustafa Osman Turan said at a question and answer session with Bangladesh-based diplomatic reporters at the Turkish Embassy in the capital Dhaka.

Turan described Turkey-Bangladesh relations as deep-rooted and unshakable, even in the face of political differences or conflicting state policies, adding that Ankara wants to be a "solution partner" to Bangladesh in military cooperation.

Commenting on the global trend of politicizing purchases of military equipment, he said Turkey emerged from the crisis by strengthening its defense sector and becoming self-reliant.

"In the last 10 to 15 years we have been able to supply nearly 75% of our military equipment from our internal defense industries," said Turan, adding that Turkey is now able to manufacture almost all types of military equipment.

Using the Turkish drones that gained fame after their use in Libya, Syria and Nagorno-Karabakh as an example, he said the country is very flexible when it comes to military cooperation with other countries.

In response to a question about specific military equipment Bangladesh has requested to buy from Turkey, Turan said defense cooperation is not limited to a particular area.

"Currently there are several conversations taking place between Turkish companies and Bangladeshi counterparts," he said, adding that Turkey had already delivered multi-launcher rockets to Bangladesh and that Ankara is also open to joint ventures in shipbuilding for military and non-military purposes.

He said the Turkish chief of Naval Forces Command will visit Bangladesh at the end of the month and President Recep Tayyip Erdoğan was likely to visit at a convenient time.

Calling Bangladesh a reliable Muslim ally, Turan said after the 2016 failed military coup in Turkey, Bangladeshi Prime Minister Sheikh Hasina was the first world leader to express solidarity with Ankara in a letter to Erdoğan.

"On the other hand, during the August 2017 Rohingya exodus in Bangladesh Turkey was the first country to express solidarity with Bangladesh in providing humanitarian assistance to the persecuted Rohingya by sending the country's first lady, Emine Erdoğan, to the Rohingya refugee camps in the southern district of Cox's Bazar," he said.

In response to a question about Turkish opposition to the execution of leaders of Bangladesh's main Islamic political party, Bangladesh Jamaat-e-Islami, he said that Turkey is against capital punishment as a state policy. "However, the trial of war crimes is an internal matter of Bangladesh."

On bilateral trade, Turan noted that the trade volume between the two countries has increased to $1.2 billion (TL 14.39 billion) from $850 million two years ago and both states have set a target to push it to $3 billion in the near future. 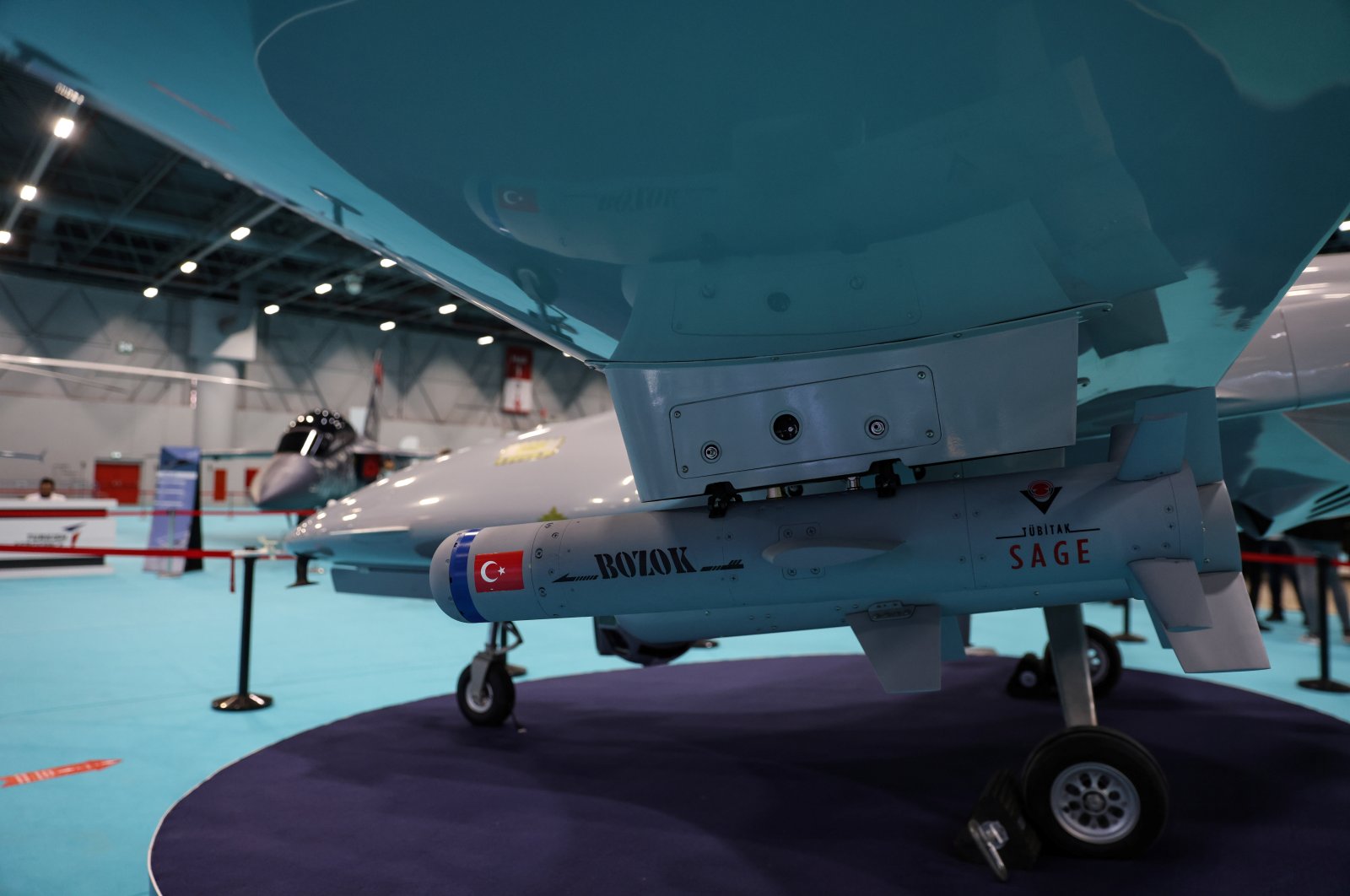