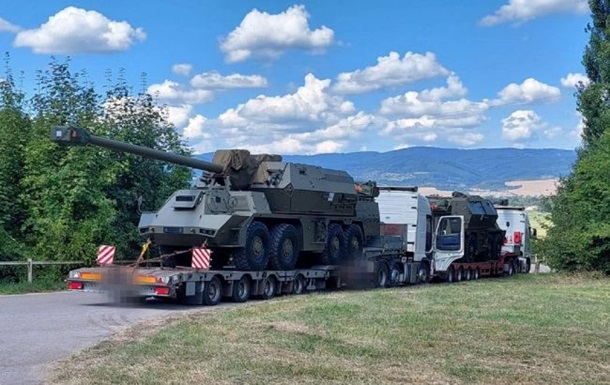 The Zuzana 2 is an upgrade of the previous Zuzana in 155mm. In 2018, the Slovak army purchased 25 gun mounts. They were handed over to the army last July to replace the previous generation.

The gun mount, thanks to a barrel length of 52 caliber instead of 45, is capable of firing at a maximum distance of up to 40 km. The turret is capable of turning 360 degrees, and thanks to the automation, the number of crew members has been reduced from 4 to 3. The howitzer also has an automatic loader, which allows you to fire in MRSI mode - several shells can hit the target at the same time. 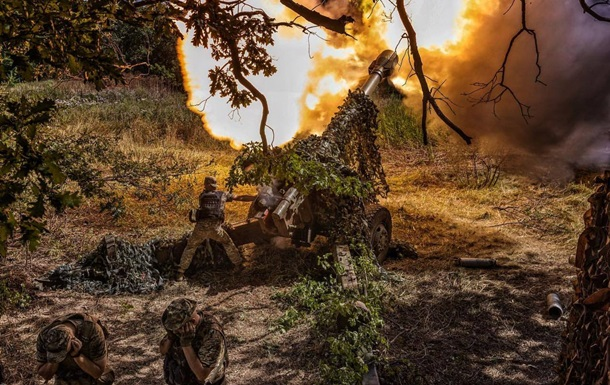 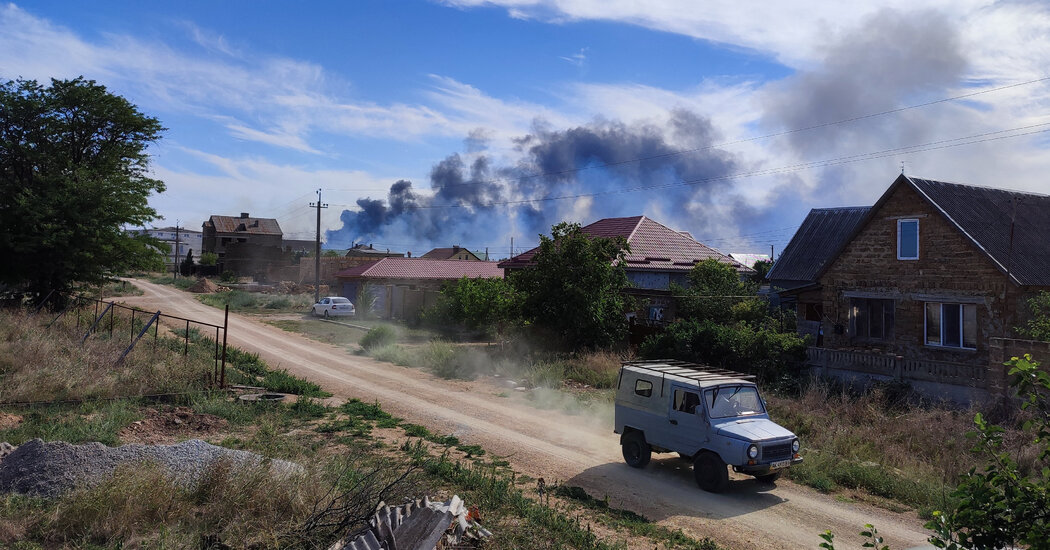 With New Weaponry, Ukraine Is Subtly Shifting Its War Strategy

Striking deep behind enemy lines, the Ukrainians are depleting Russia’s combat potential, slowing its advance in the east and creating new vulnerabilities in the south.

The support of partners is one of the determining factors in the upcoming victory of Ukraine over the Russians, experts say.

Ukraine has managed to change its military strategy with the help of new long-range weapons received from Western partners. With the new weapons, the country has succeeded in slowing down the advance of Russian troops. About this on Saturday, August 13, it is said in the material of The New York Times.

The publication notes that the period from spring to summer for the Ukrainian army was very difficult. Ukrainian defenders were bombarded daily by Russian artillery in eastern Ukraine, gradually losing ground and losing hundreds of fighters a day in uneven battles.

"But in recent weeks, Ukraine has changed its strategy with new weapons and succeeded, at least for the moment, in slowing down Russia's advance."

"By striking deep behind enemy lines, the Ukrainians are draining Russia's combat potential, slowing its advance in the east and creating new vulnerabilities in the south," the article says.

Experts say the new weapons have also forced Russia to reposition itself on the battlefield, giving the Ukrainian military some breathing room to make more strategic decisions.

"The new strategy is well suited for a counter-offensive on Kherson, the supply of which depends on only four bridges across the Dnieper," the publication believes.

At the same time, the publication notes that the Russian military is still strong enough to continue offensive operations.

Since the Russian military far outnumbers Ukrainian forces in terms of troops, weapons and ammunition, the Ukrainian armed forces had to be innovative and flexible.

Recall that the Russian military command has concentrated a colossal amount of resources in the Donbas, heavy fighting continues there.
Last edited: Aug 13, 2022
S

The United States handed over MaxxPro armored personnel carriers to Ukraine. One of the MaxxPro armored personnel carriers did not cope with the Ukrainian off-road and was caught on video. The armored vehicle with enhanced mine protection MaxxPro of the American company Navistar was put into service on an urgent basis in the United States in 2007. The use of a serial chassis made it possible to quickly deploy the mass production of the MaxxPro armored vehicle. A fighting compartment for 6 people is installed on the chassis of the armored car, protected from below by a V-shaped plate.

In short: unlike what russian propaganda and fanboys say, GMLRS rockets can't be jammed and can't be shot down. Once fired they never miss.

russian rapists, looters, thieves ...........
They start mass searches of garages in Kherson .............and witnesses of the searches noted that the russians selectively loot
We talking about 1000+ garages

I could see intense hatred from the Ukes against Iran this time if this happens. Iran is responsible for the deaths of Ukrainian civilians when they shot down Ukraine airlines 752 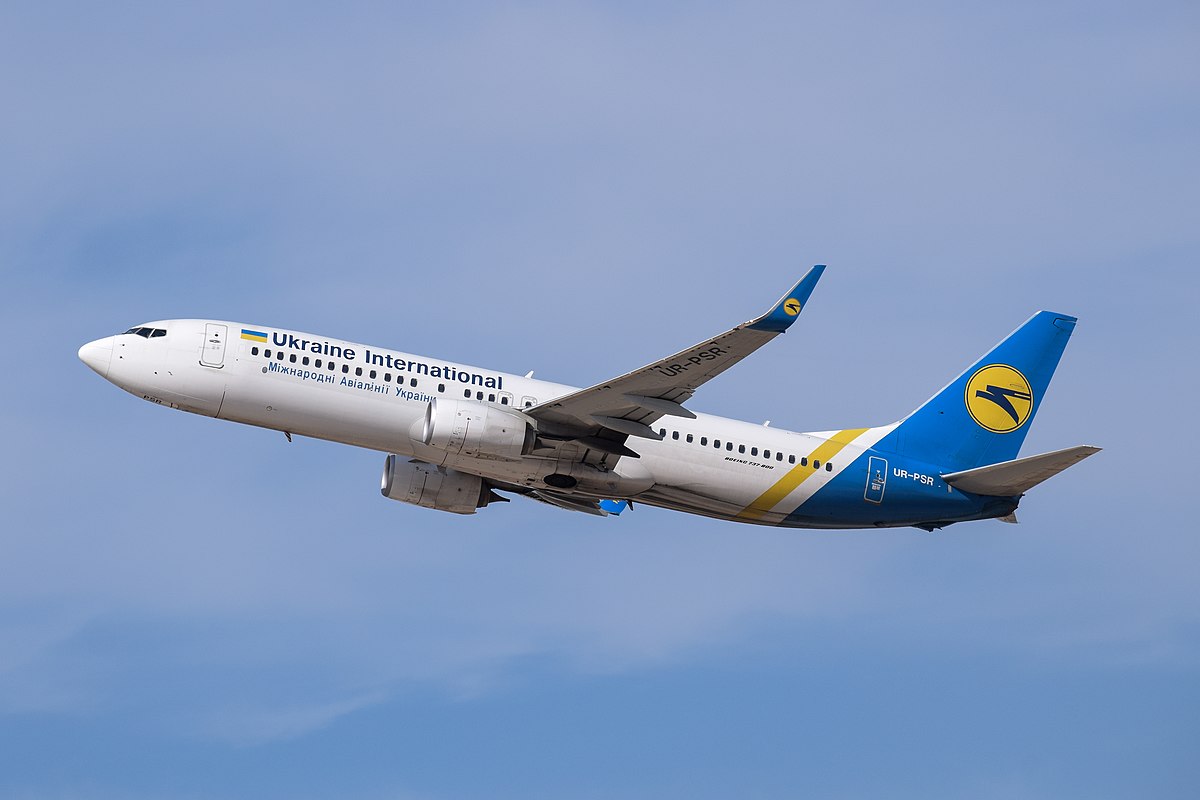 Manomed said:
They were sent directly from the Turkish land forces Inventory thats why Ukrainians will probably going to paint them OD green.
Click to expand...

they buy those ? or is it giveaways ?

All words are FACTS.
In present day we have Terrorist State with Veto power in UN

Just one drone DID that......... communication is cut off

Switchblades and Javelins are being sold on the black web with large numbers. 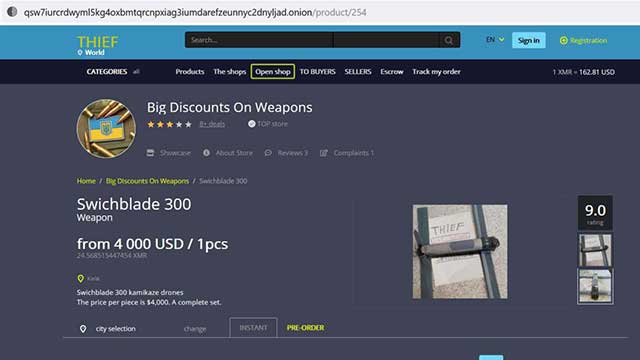 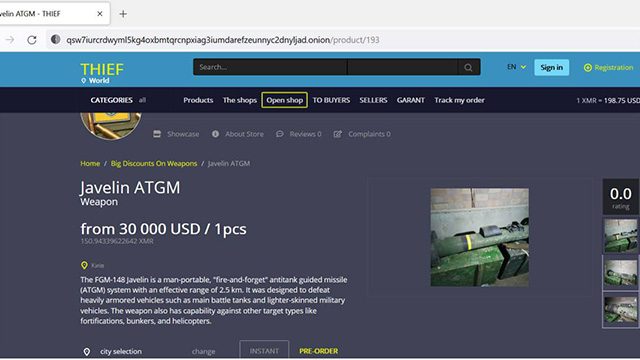 It was month(s) old pro Russian thingy. They also said about the positions were in Albania and Kosovo, isn’t that also gave fuel to Pro Russian genocidal Serbians hatred towards Albanian and Kosovar? And think they deserves to be killed systematically?