The project makes extensive use of imported components. The case is made of materials purchased in the countries of the European Union and NATO. The power block and chassis are built on American and German units. Some systems, such as a combat module, are of Ukrainian origin.

Declared enclosure protection corresponds to level 3 of the STANAG 4569 standard - 7,62 mm automatic and rifle bullets. It is planned to install additional armor blocks, with which the frontal projection is brought to level 4 (cartridge bullet 14,5x114 mm). Mine protection is declared at the level of 8 kg of TNT under the wheel or bottom (level 3 STANAG 4569).

The BTR is equipped with a Deutz diesel engine with 550 hp. and six-speed automatic transmission Allison 4500SP-P. The transmission transmits the moment to all wheels and stern water jets. The suspension of the six-wheeled chassis is also built on imported units. 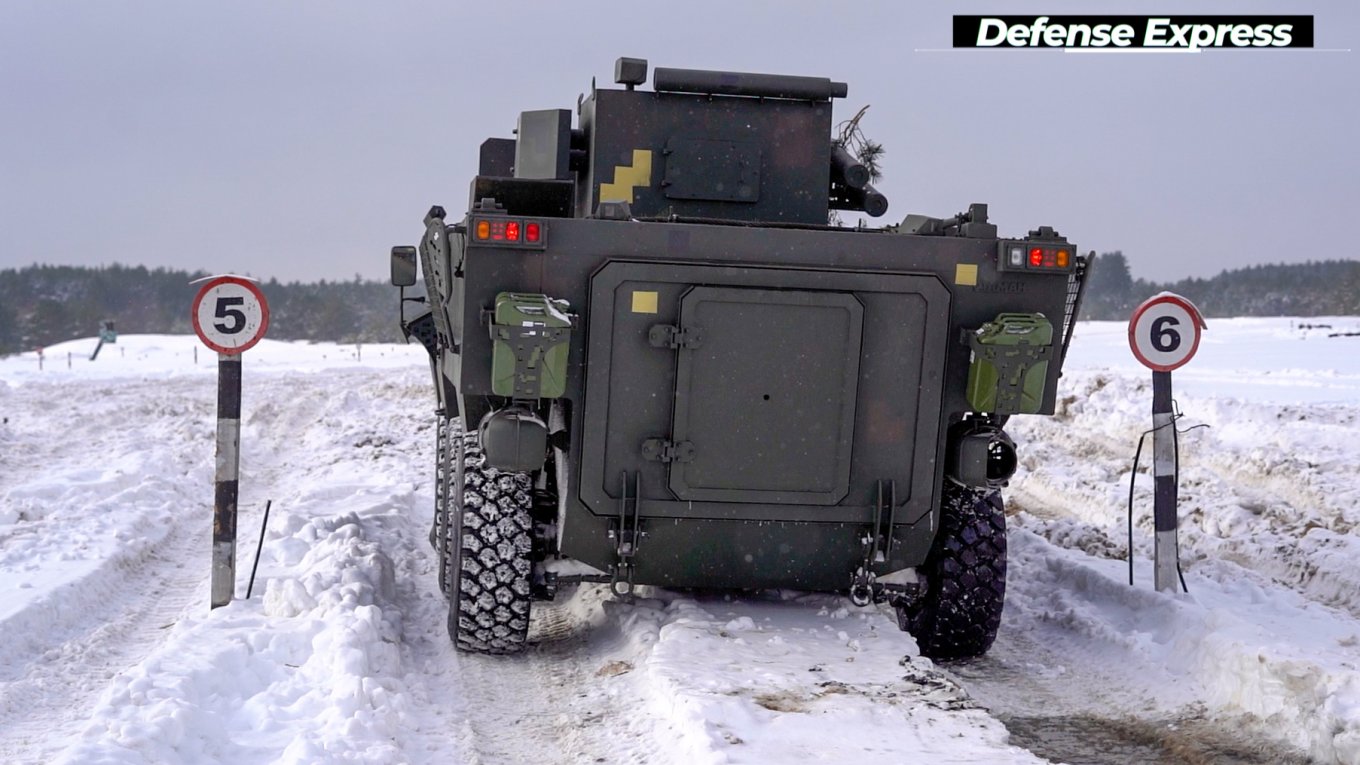 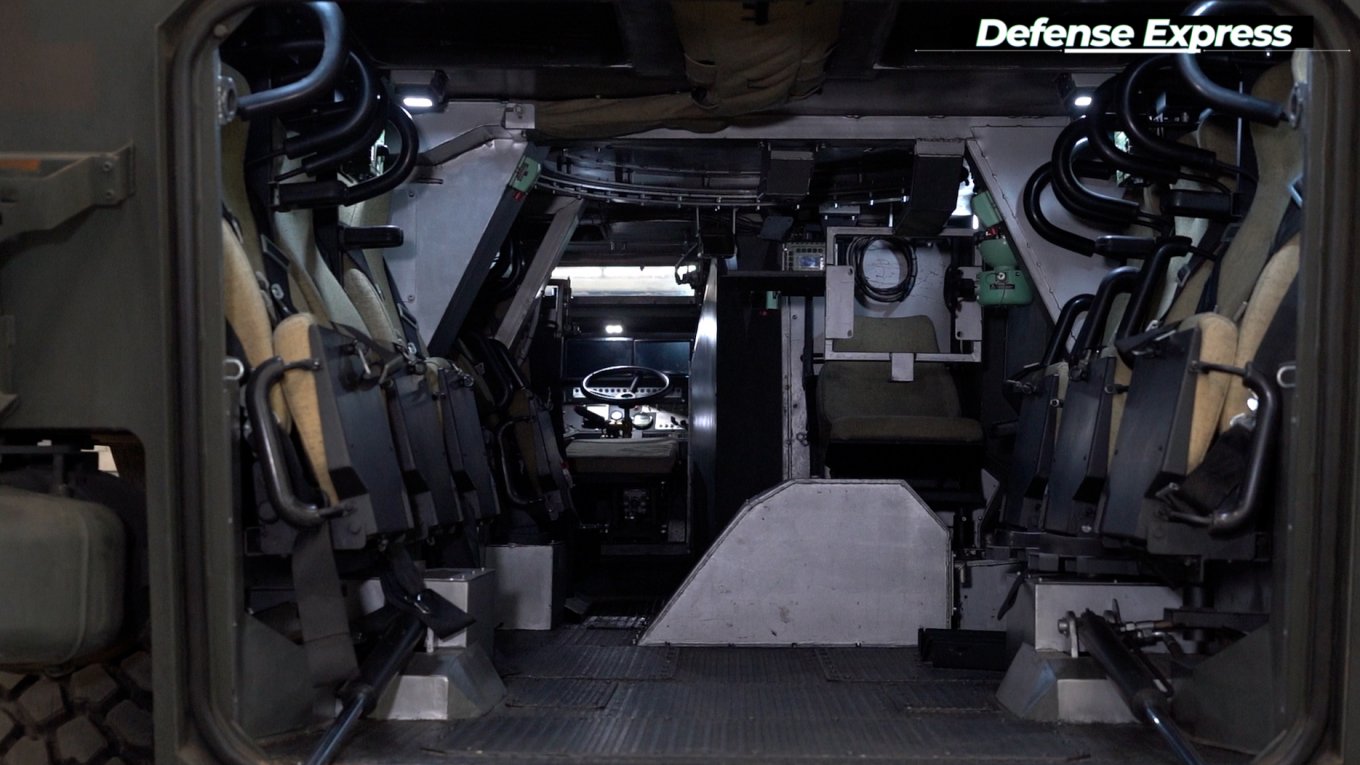 BTR-60M in front and Otaman-3 behind 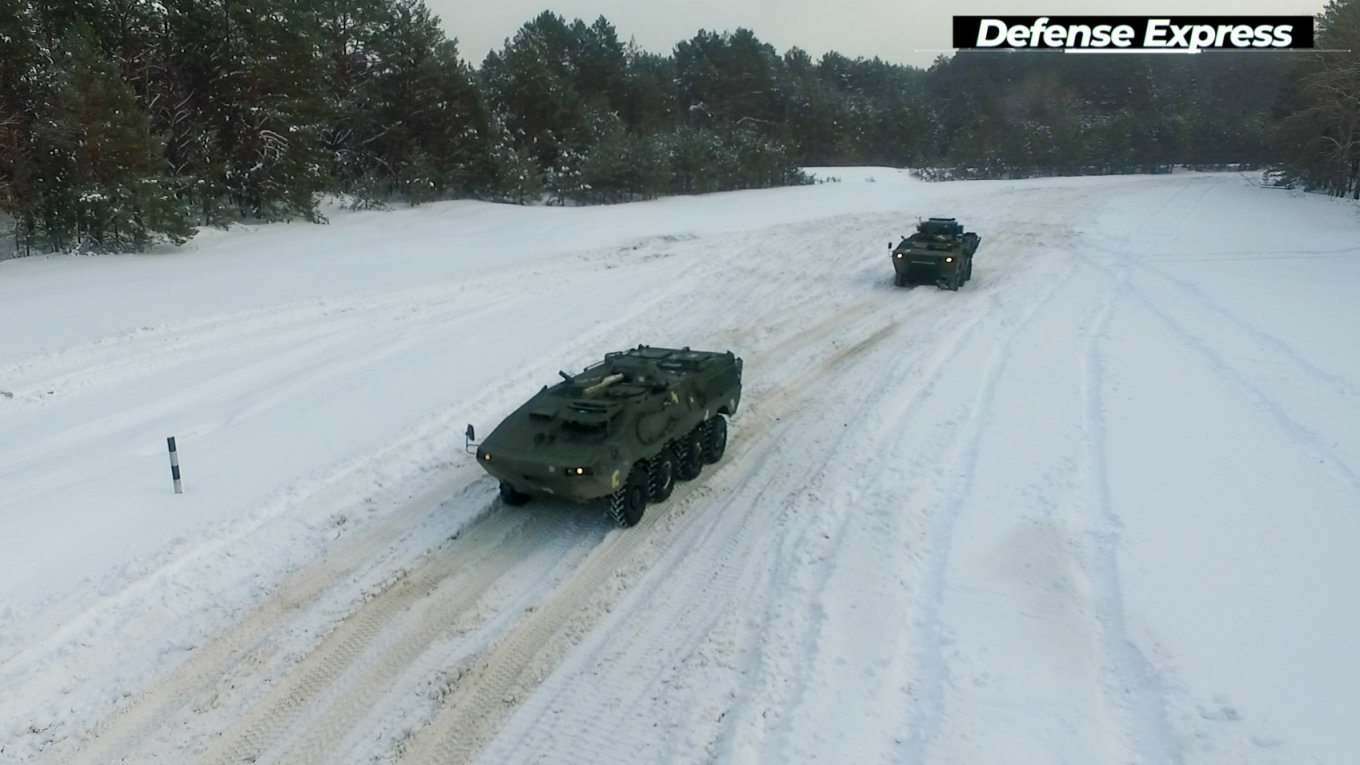 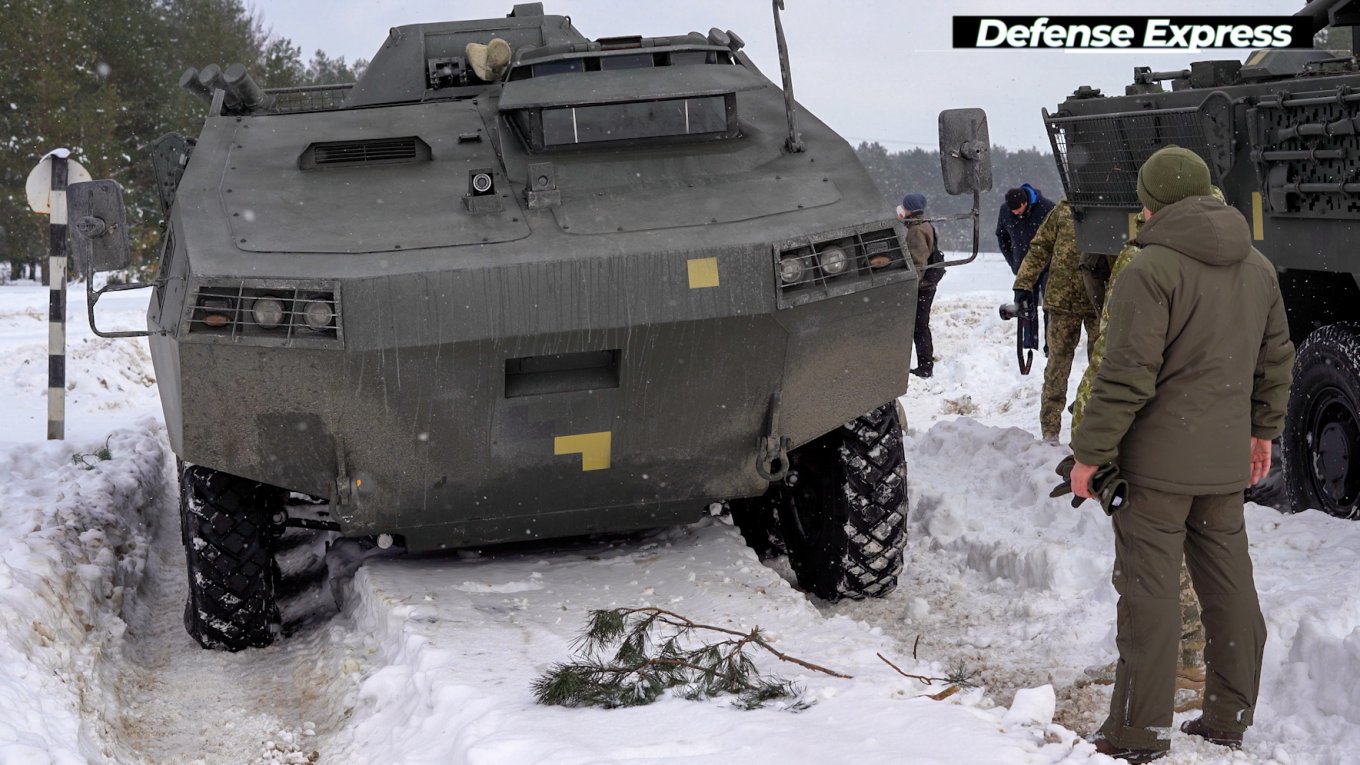 The BTR-60M has a new design compared to the old BTR-60, with powerpack mounted at the front of the vehicle, driver at the front left, turret in the middle and troops compartment at the rear. The new hull of the BTR-60M is made of modern armor steel that offers more protection than the original body of the BTR-60. It has a ballistic protection STANAG 4569 Level 2 against firing of small arms 7.62mm at 30 meters and mine protection 6 kg of TNT explosion under each wheels.

The BTR-60M is motorized with a Deutz Diesel engine developing 320 hp. coupled to an Alisson automatic transmission with 6 forward and 1 reverse speed. 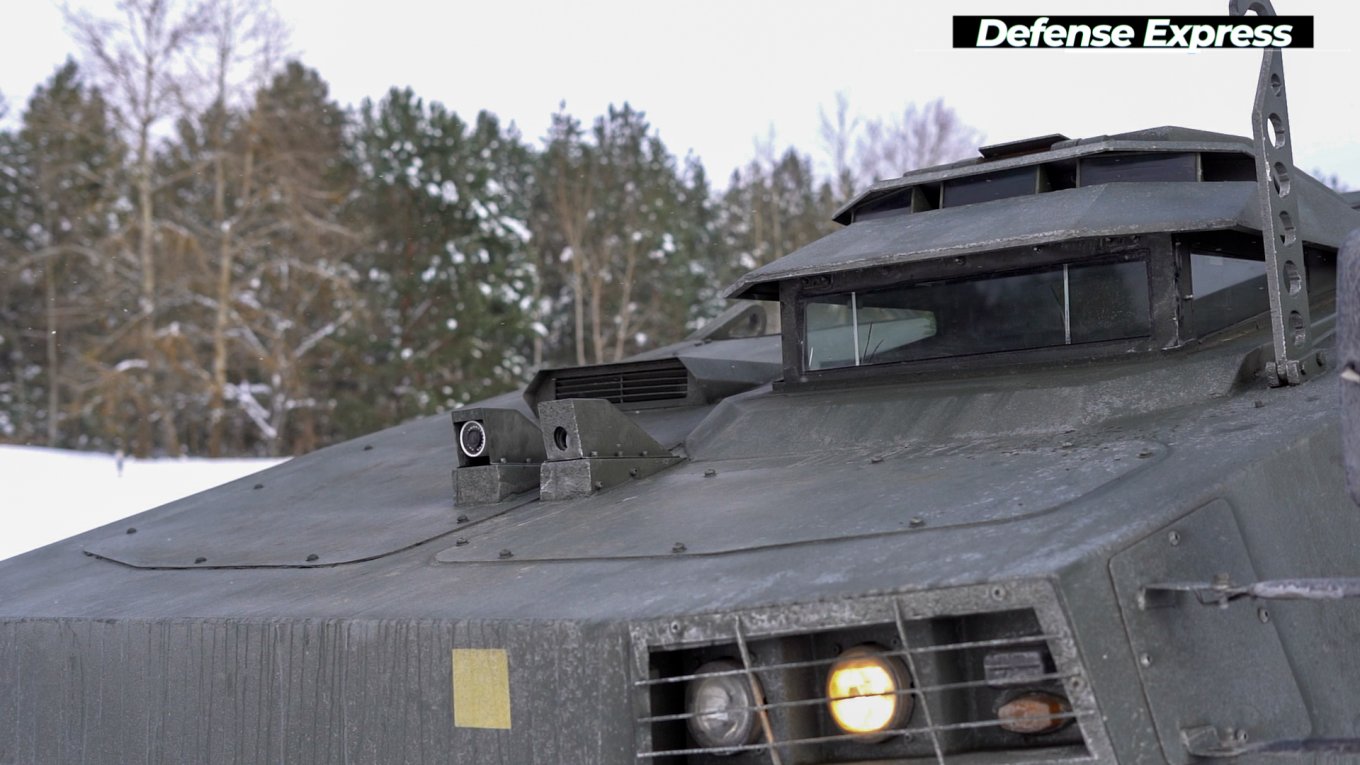 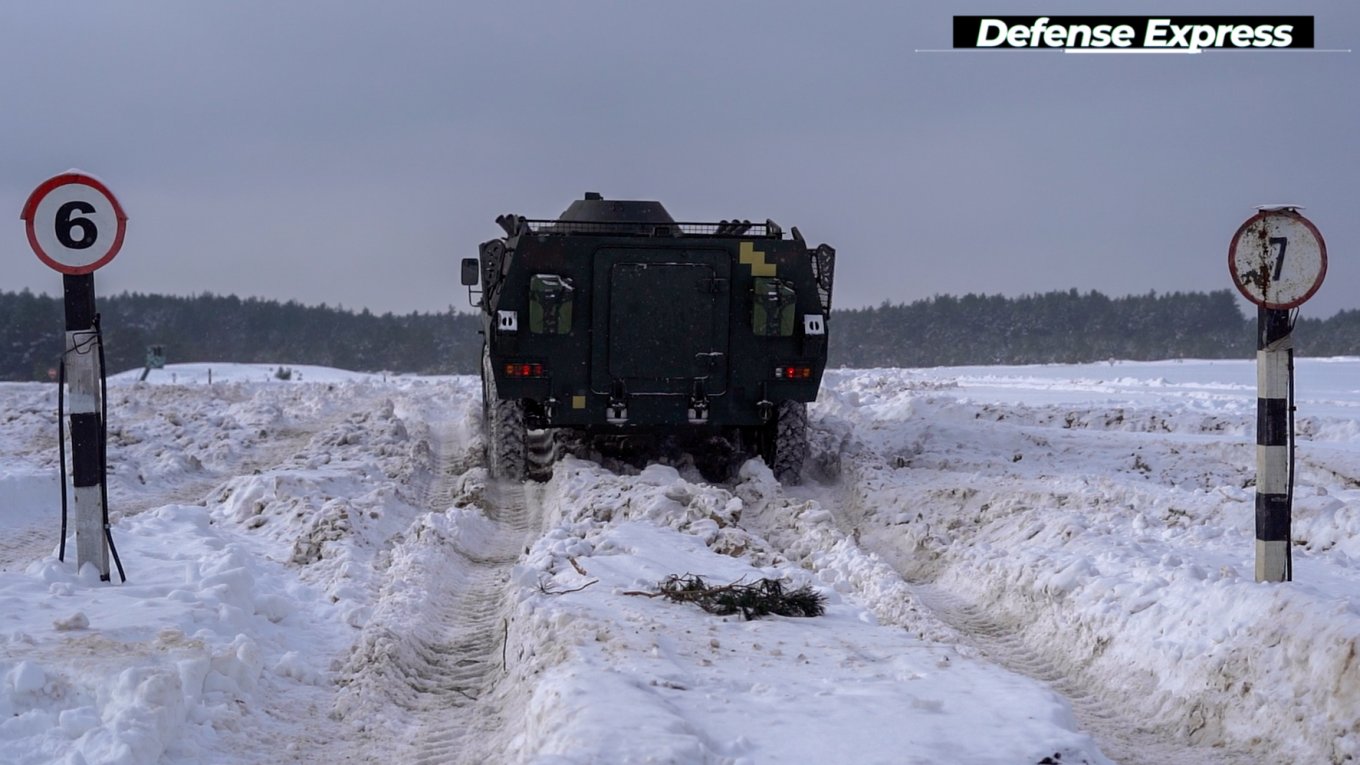 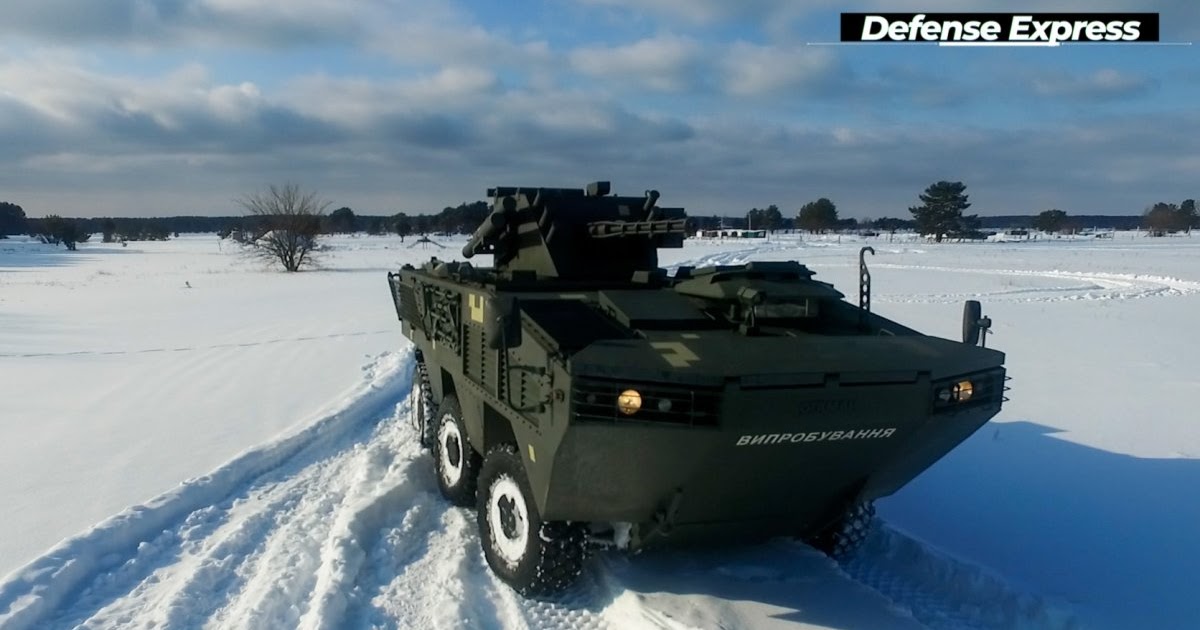 Otaman-3 APC/IFV The project makes extensive use of imported components. The case is made of materials purchased in the countries of the Eur...