The new helmets will have a night-vision goggle mount, bolt-on accessory rails and a chinstrap extender. 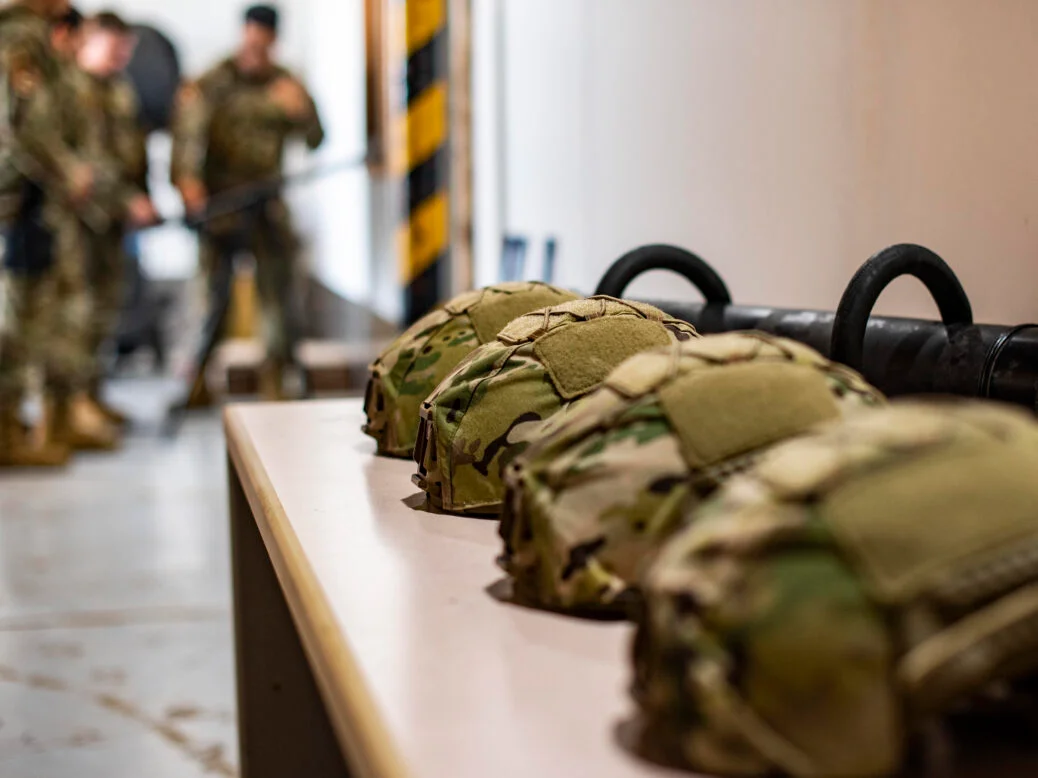 The AFSFC is delivering new helmets as part of its effort to standardise and modernise Defender equipment across the USAF. Credit: US Air Force, photo by Senior Airman Taylor Crul.

The US Department of Air Force (DAF) has announced the roll out of the new Security Forces (SF) NextGen Helmet 2.0 for its Defenders.


The new helmets will be handed over later this year.


Procurement of Helmet 2.0 is a part of the US Air Force Security Forces Centre’s (AFSFC) ‘replacement through attrition programme’.

A contract was recently awarded by the AFSFC to acquire the new helmets that will allow the users to mount a wide range of accessories on it.


Helmet 2.0 will have a built-in easy-to-replace night-vision goggle mount, bolt-on accessory rails, and a chinstrap extender for gas masks.


Prior to the fielding of new helmet, the process involved conducting various comprehensive tests and surveys to gather feedback from Defenders.

The helmets were used by Defenders during field training, which involved mounted and dismounted operations, low/high crawl and other air base defence training missions.

Defenders also participated in the survey conducted to collect reviews about helmet’s functionalities.


Sutherland said: “Feedback from the field is critical and is actually reason that some of characteristics for 2.0 helmet were developed.


“No amount of testing or technical evaluations will cover everything because at the end of the day, only Defenders know what Defenders need.”


The AFSFC’s NextGen helmet programme is one aspect of the broad initiative to standardise and modernise Defenders’ equipment across the USAF and Space Force.

Sutherland added: “These efforts ensure that Defenders can expect technologically relevant and high-quality gear no matter where they are performing their mission.” 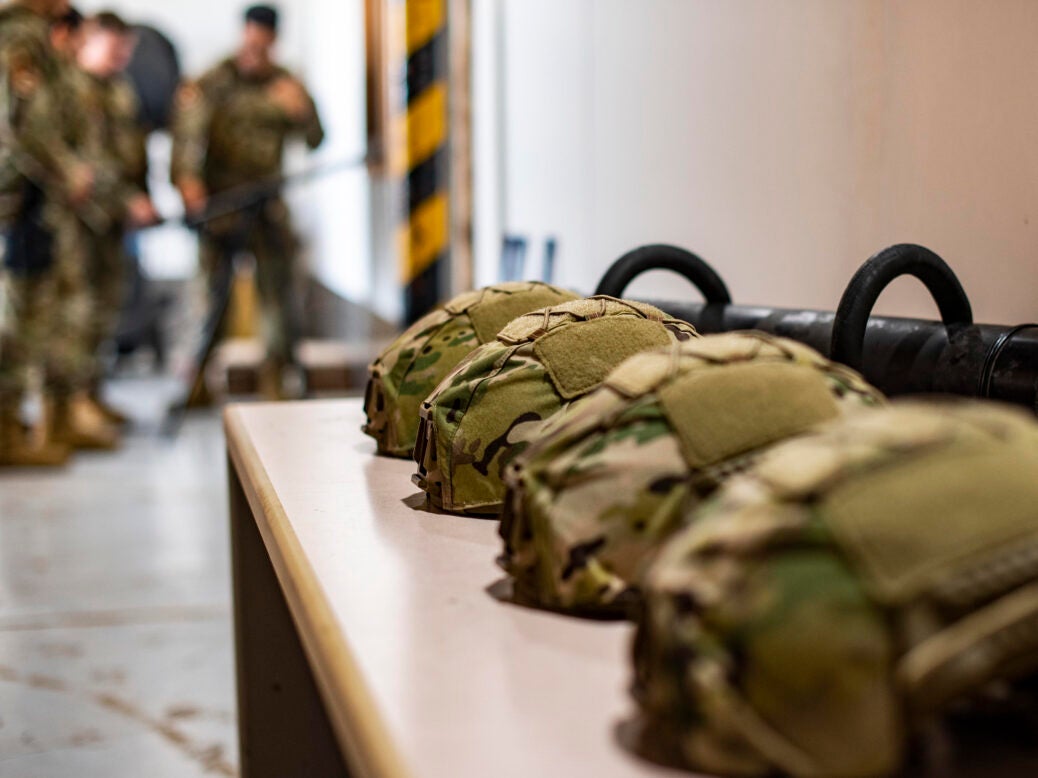 The US Department of Air Force (DAF) has announced the roll out of new Security Forces (SF) NextGen Helmet 2.0 for its Defenders.