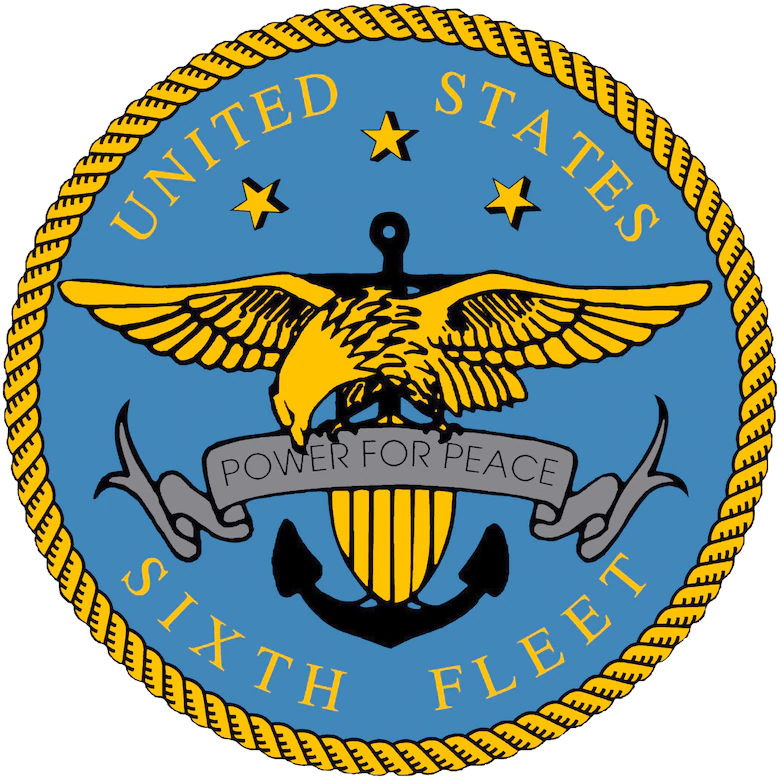 
“Algeria plays a central role in the security of the Mediterranean,” said Rear Adm. Michael Baze, director of maritime headquarters, U.S. Naval Forces Europe and Africa. “We look forward to strengthening our maritime ties with Algeria to advance our mutual interests in combatting malign activity on Africa’s Mediterranean coast.”


Together, this visit and these operations demonstrate U.S. Naval Forces Africa’s steady effort to build global maritime partnerships with African nations in order to improve maritime safety and security in the region.


“The U.S.-Algerian partnership is marked by deep mutual respect,” said U.S. Chargé d’Affaires to Algeria Gautam Rana. “Both sides are working together to learn from one another, and we cooperate together closely to encourage stability and prosperity in the region.”


Roosevelt’s visit is the latest in a series of engagements with Algeria. U.S. Army Gen. Stephen Townsend, commander of U.S. Africa Command, met on Sept. 23 with Algerian President Abdelmadjid Tebboune, in Algiers, where the two discussed regional security issues and engagement opportunities. On Oct. 1, U.S. Secretary of Defense Mark Esper met with President Tebboune, discussing expanding military cooperation between the two countries and the threats from violent extremist organizations in the region and beyond. Secretary Esper’s visit marked the first visit to Algeria by a sitting secretary of defense since 2006. 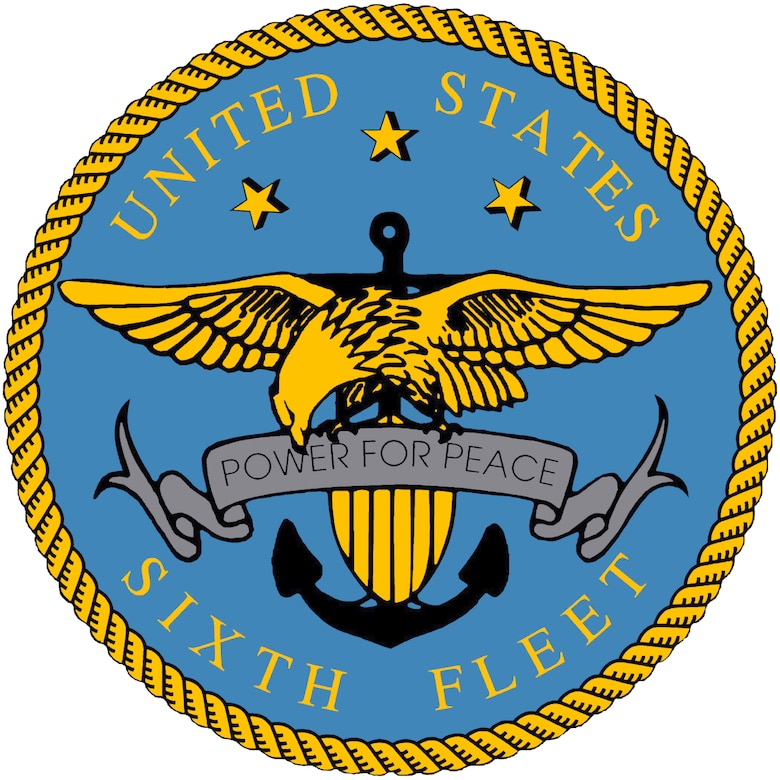