HUMINT 2 brothers charged in Sweden with spying for Russia

Swedish media reports said they have been identified in a charge sheet as Peyman Kia, 42, and Payam Kia, 35.

The brothers are of Iranian origin, according to the reports.

They are accused of having worked with Russia’s GRU military intelligence for a decade from September 2011 to September 2021.

The elder brother was a high-ranking manager at a Swedish government agency at the time of his arrest in September 2021, public broadcaster SVT reported.

The other man was arrested in November 2021.

Both have denied any wrongdoing, according to Swedish media reports. 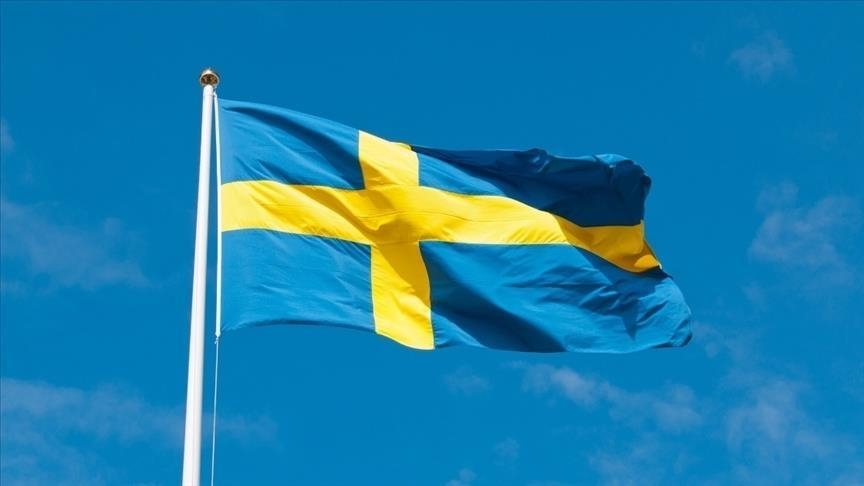 2 brothers charged in Sweden with spying for Russia