The 27-country European Union has for months debated whether to cap gas prices, as the bloc struggles to contain soaring inflation and energy prices driven by Russia slashing gas supplies to Europe.

EU energy commissioner Kadri Simson said the Commission, which drafts EU policies, would propose a cap after a meeting of EU energy ministers on Nov. 24 where they are expected to instruct the bloc's executive to move ahead with the proposal.


"We will move swiftly and we will make a legal proposal immediately after ministers will mandate us to do so," Simson said in an interview on the sidelines of the COP27 climate summit in Egypt.

"We have done our homework. I think that this kind of price cap can allow us to calm the market... it also removes the risk that we will not receive cargoes at all," she said.

EU countries are split over whether to cap gas prices. Once proposed by the Commission, a reinforced majority of at least 15 countries would need to approve the measure.

Belgium, Poland, Italy and Greece have demanded Brussels propose a gas price cap before Nov. 24, and threatened to block other EU policies including faster renewable energy permitting rules, if one is not proposed.

The planned gas price cap, which the Commission sketched out in a document shared with EU countries late on Tuesday, would kick in if prices spike to a pre-defined level, and cap the price of front-month contract trades on the Dutch title transfer facility gas trading hub.

"We don't want to suspend the market as such," Simson said. "In a global commodity market, we cannot attract these volumes unless our (gas) prices are competitive against the other world regions, namely the Asian market."

The document shared with EU countries, seen by Reuters, did not specify the price level it would use, but said it would be immediately suspended if it caused "unintended market disturbances" that harm Europe's energy security. 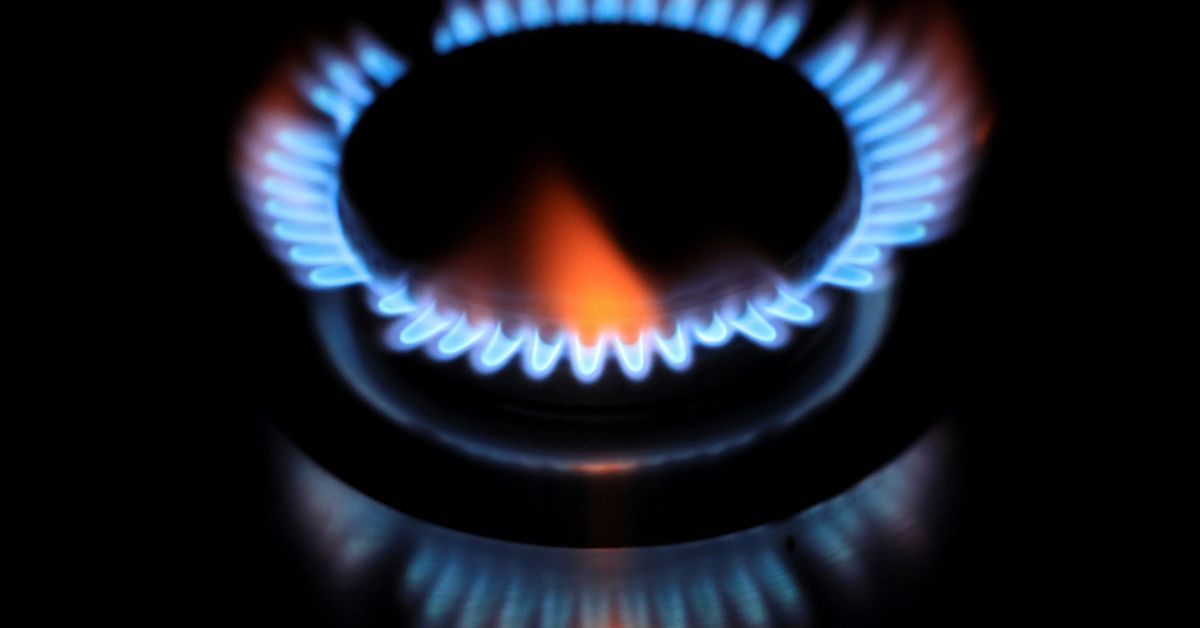 https://twitter.com/i/web/status/1593322349788598272
Speaker of the Grand National Assembly of Turkey Mustafa Şentop: He paid an official visit to Turkmenistan for the connection of Turkmen gas to TANAP. 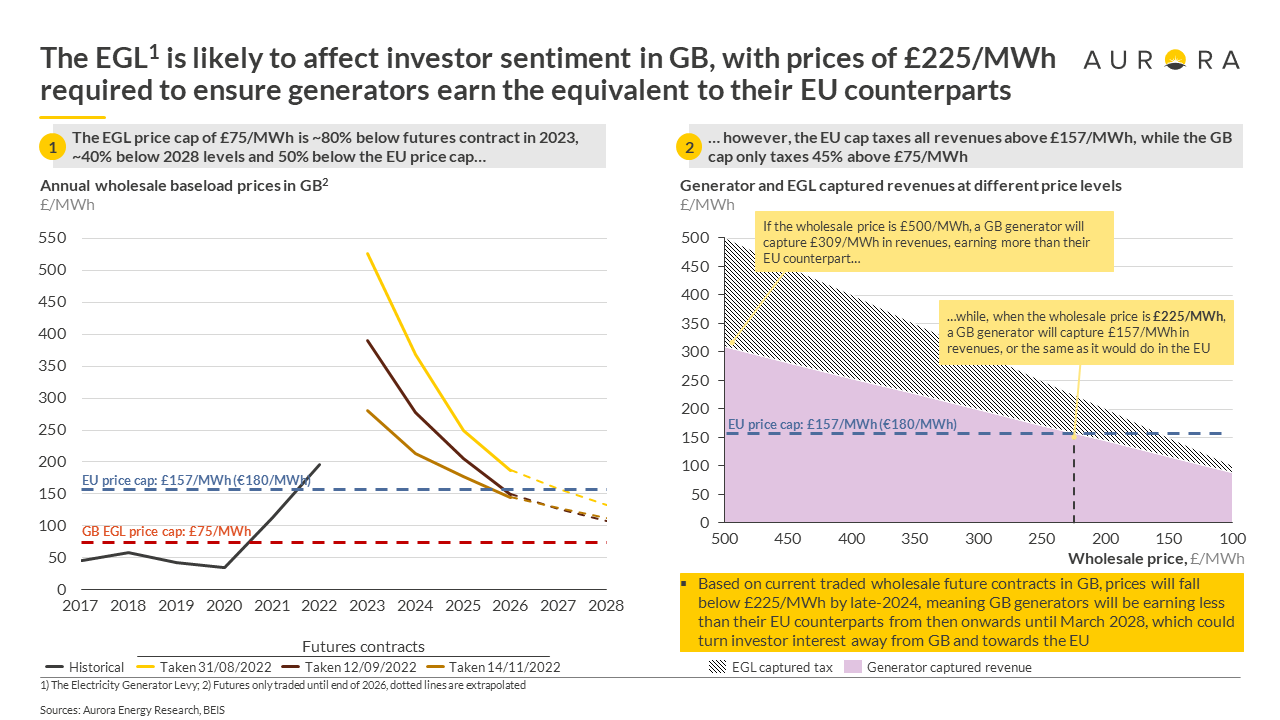 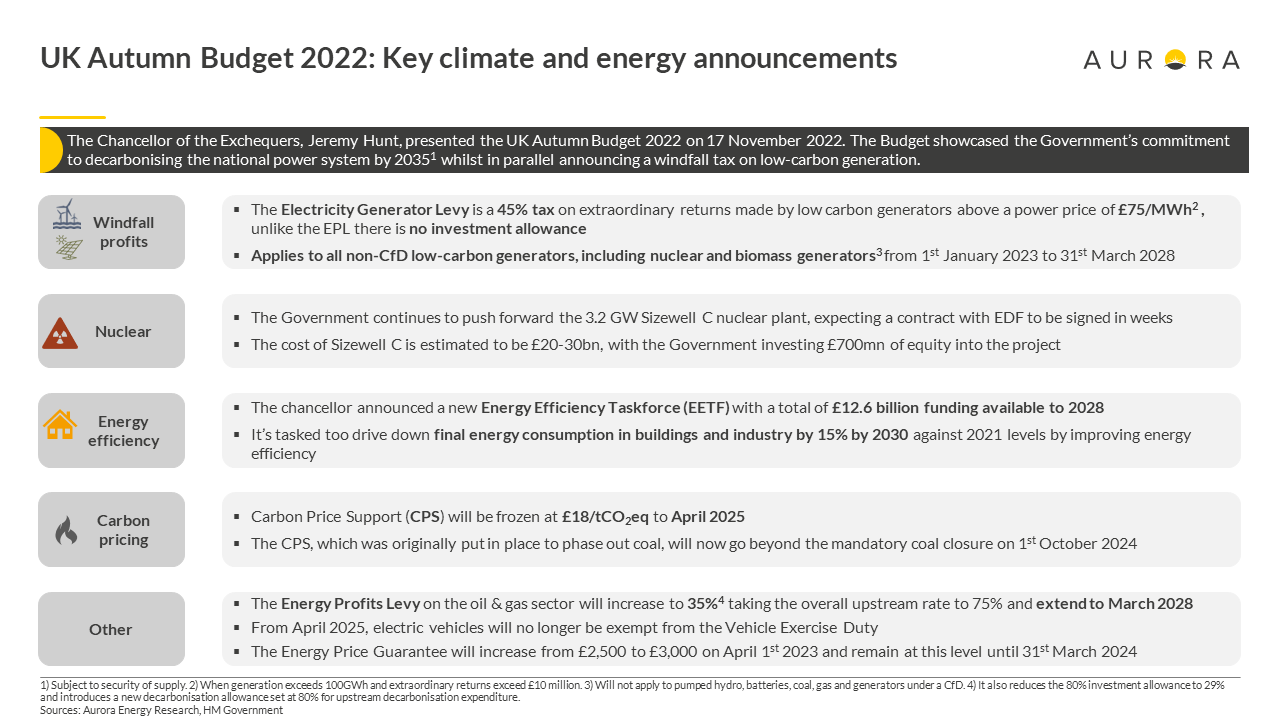 The Country Without a Backup Plan for Russian Oil Sanctions​

The European Union’s ban on seaborne imports of Russian crude is due to come into effect Dec. 5. But one country is lagging in its efforts to secure alternative supplies, and it needs to step up the pace.

Italy is now Moscow’s most important European market, with a refinery owned by Russian oil giant Lukoil PJSC the single biggest buyer. That’s causing a problem for the Italian government.

While other European buyers have already backed away from Russian crude, Lukoil has moved in the opposite direction, using its European refineries as a handy consumer of crude it can’t sell elsewhere on the continent. That policy has worked well for the company so far, enabling it to avoid costly and time-consuming shipments to India that have been the sole recourse for its competitors.

Flows of Russian crude into northern Europe, previously the most important destination for shipments from the Baltic and Arctic terminals, have fallen by more than 90% since early February, before Moscow’s troops invaded Ukraine. In contrast, shipments to Italy have more than doubled during the same period.

But that’s going to have to stop about two weeks from now. And Italy has no plan for life after that, even though the implementation date for the EU sanctions was set back in June.

The Lukoil refinery is the biggest in Italy, providing the equivalent of 20% of the country’s fuel needs. Its closure would put at risk more than 3,000 jobs on the island of Sicily.

Unlike the German government, which stepped in to take control of its big Russian-controlled refinery near Berlin, Rome has done little.

Lukoil has mulled selling the plant, but earlier this month rejected an offer from a US private equity group to buy it.

The Italian government may seek a delay to the imposition of EU sanctions in order to avoid closure of the plant, but that will only provide a temporary solution at best. And there’s no guarantee it will get a waiver.


At some point Rome is going to have to take direct action, either forcing Lukoil to sell or stepping in itself. The sooner it does so, the better.

Crude prices experienced a dramatic, if short-lived, slump Monday, with WTI briefly dipping close to $75 a barrel, its lowest level since January. The drop was triggered by a report that the OPEC+ group of oil producers was considering pushing for an output increase at its Dec. 4 meeting. Prices rebounded just as quickly after a denial by Saudi Arabia. Prices already were under pressure before the brief dip, driven lower by a resurgence in China’s Covid-19 cases, which spiked to their highest since April and dashed hopes for lighter restrictions that would have boosted oil consumption. Expecting wider lockdowns, Goldman Sachs Group Inc. cut its forecast for Brent crude by $10 this quarter to $100 a barrel. 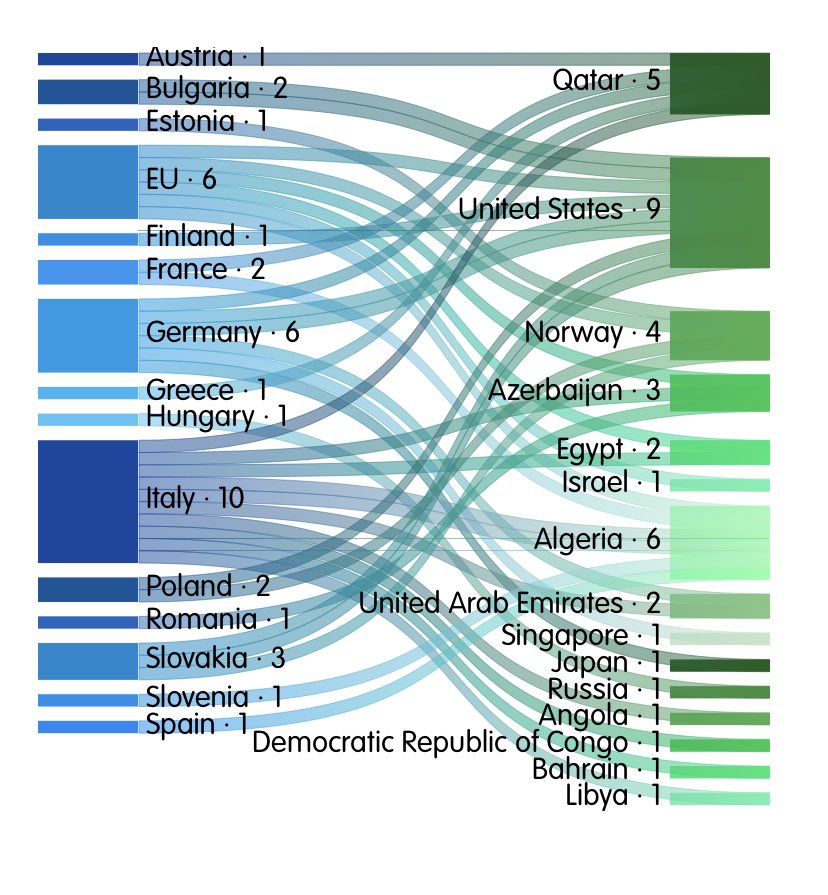 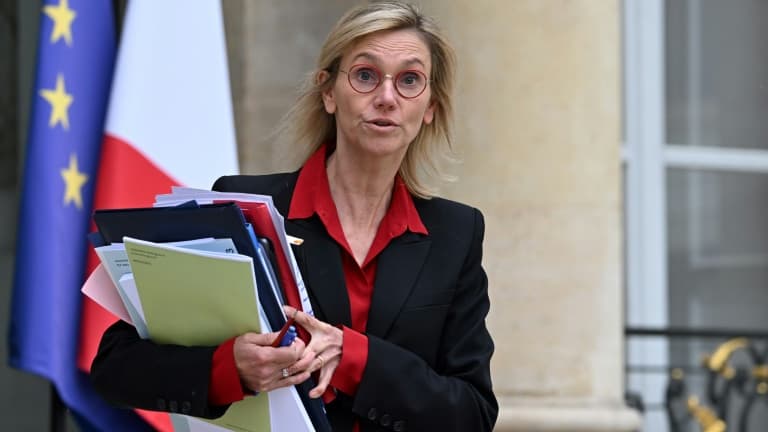 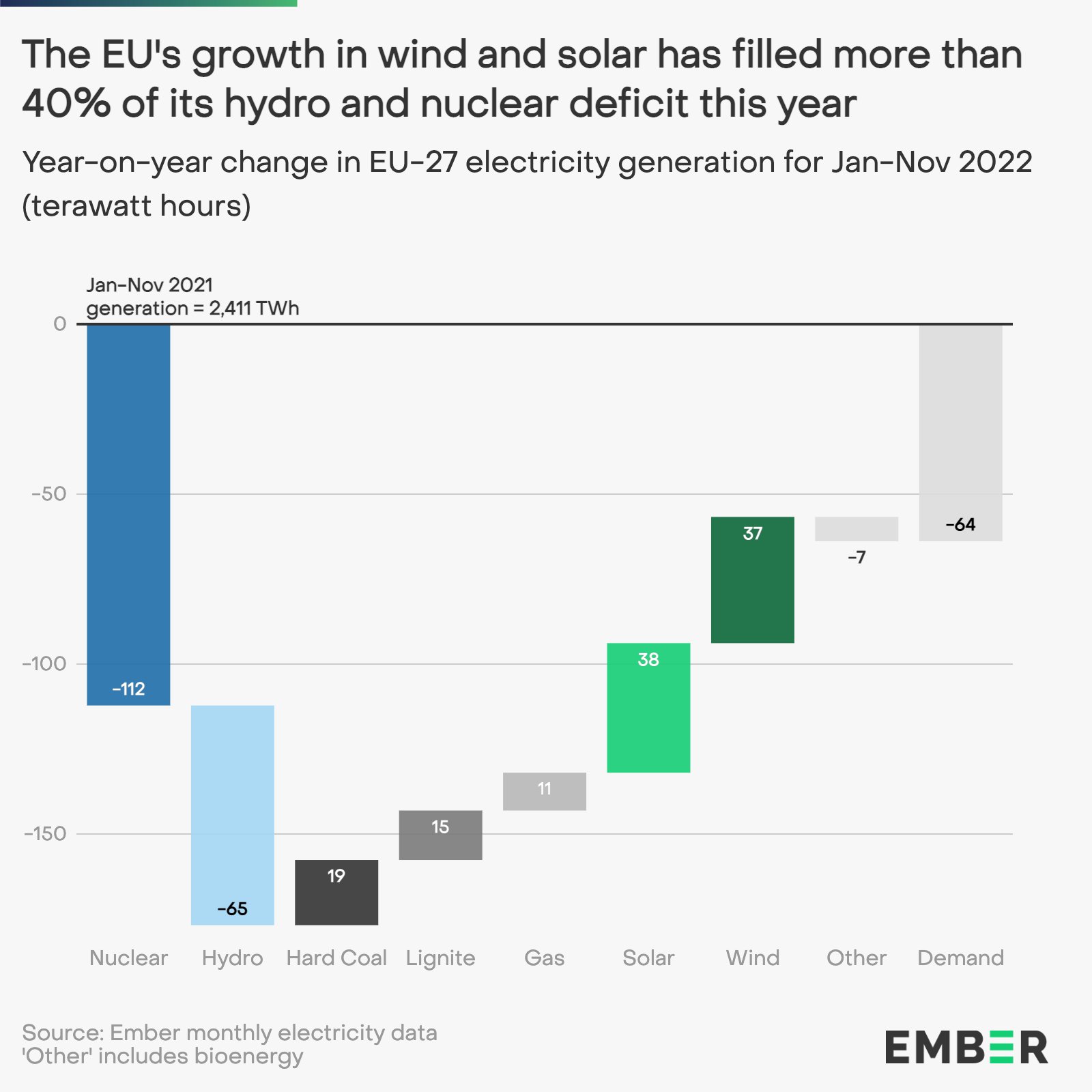 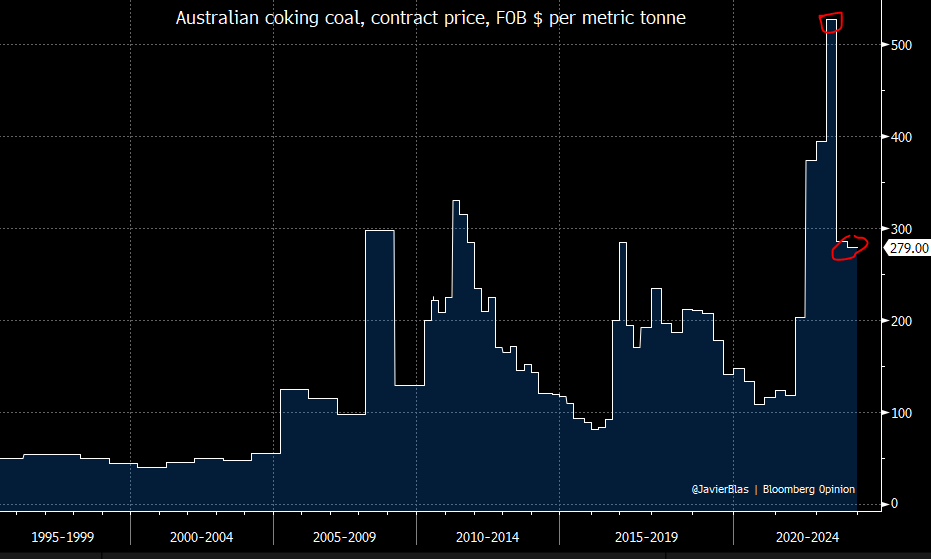 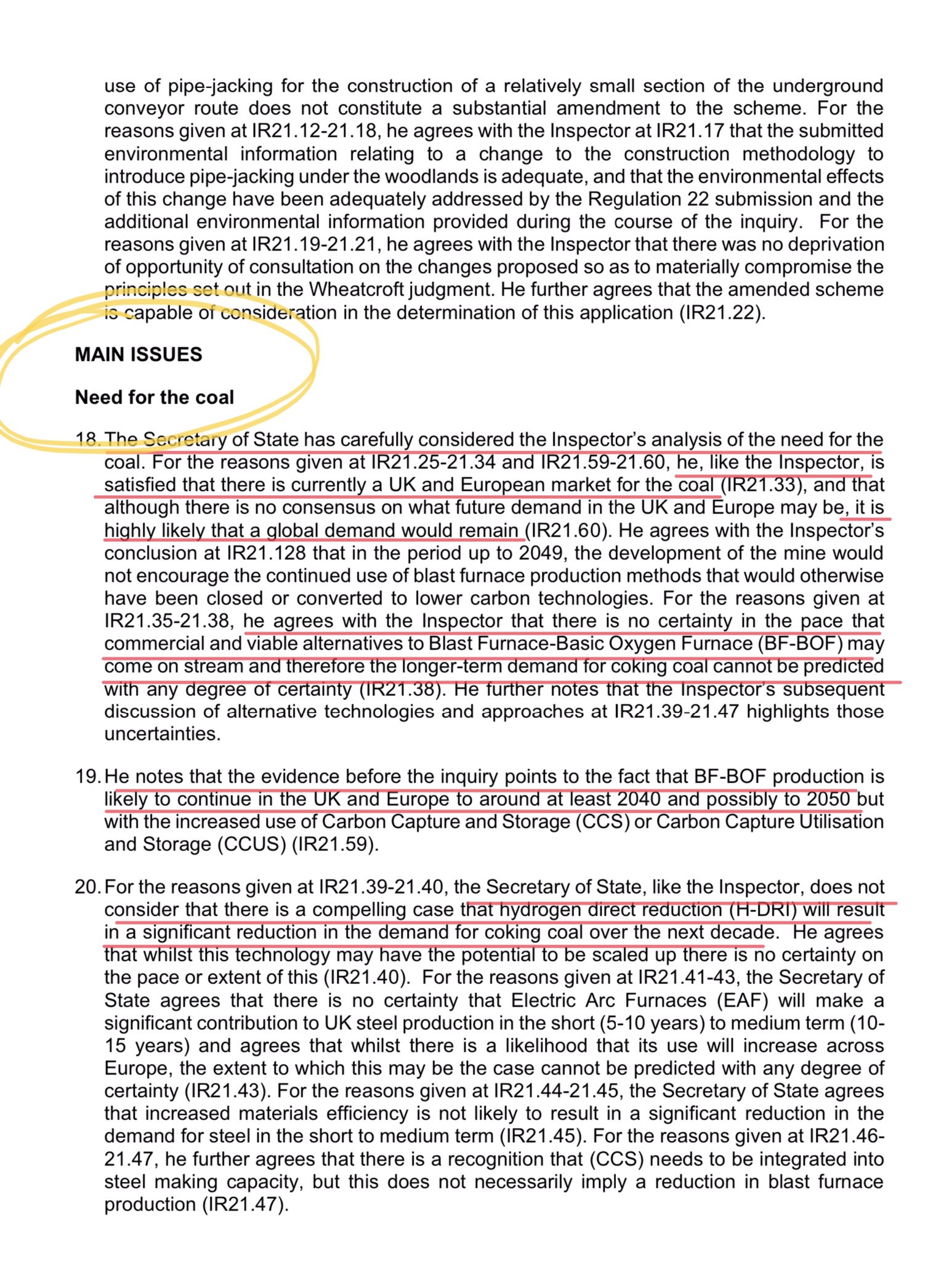