Air-Force From fighter to bomber, this is how Italian Air Force Typhoon has evolved 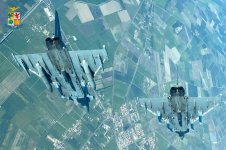 This image proves how the Eurofighter, born as an air superiority fighter, has evolved over the years into a modern multirole platform capable of effectively performing air-to-ground and reconnaissance missions. Although other nations, such as the UK, have long used the Typhoon in a mixed role, this marks a major change for the Italian Air Force. Read more here

The Italian Air Force (Aeronautica Militare Italiana: AMI) has showcased for the first time the new multirole mission of its Eurofighter combat aircraft. 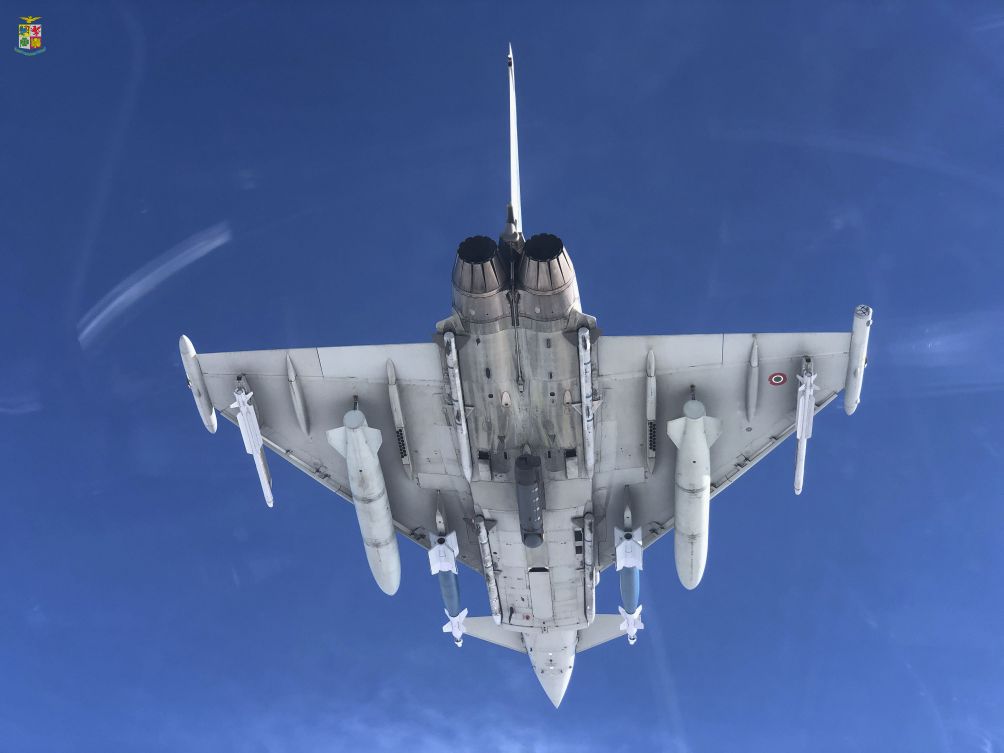 An Italian Eurofighter displaying a multirole combat load. Until very recently it has been used by the Italian Air Force exclusively in the air-to-air role. (AMI)
In a message posted on its official Twitter account on 20 February, the AMI showed a Eurofighter from 36 Stormo (Wing) laden with a mix of air-to-air and air-to-surface weaponry. This loadout comprised a pair of IRIS-T short-range and four AIM-120 AMRAAM air-to-air missiles in the air-to-air role, as well as two Paveway II precision-guided bombs and a Litening targeting pod for the air-to-surface role.

“A multirole aircraft with loads for swing-role missions. In this configuration, the aircraft can perform various roles in the same mission,” the AMI said.

While the Eurofighter has been a multirole platform with other operators for many years already, it has been used until very recently by the AMI exclusively in the air-to-air role. This policy was spelled out to Janes during the debut deployment of the AMI’s Eurofighters to the ‘Red Flag’ exercise in early 2016, during which a senior service official noted the ‘political’ nature of aircraft roles in Italy, saying at that time that if all aircraft could perform all roles, politicians might question the need to maintain different fleets.

Did they manage to reduce the cost of maintenance on Eurofighter ?

An interesting article (though old) 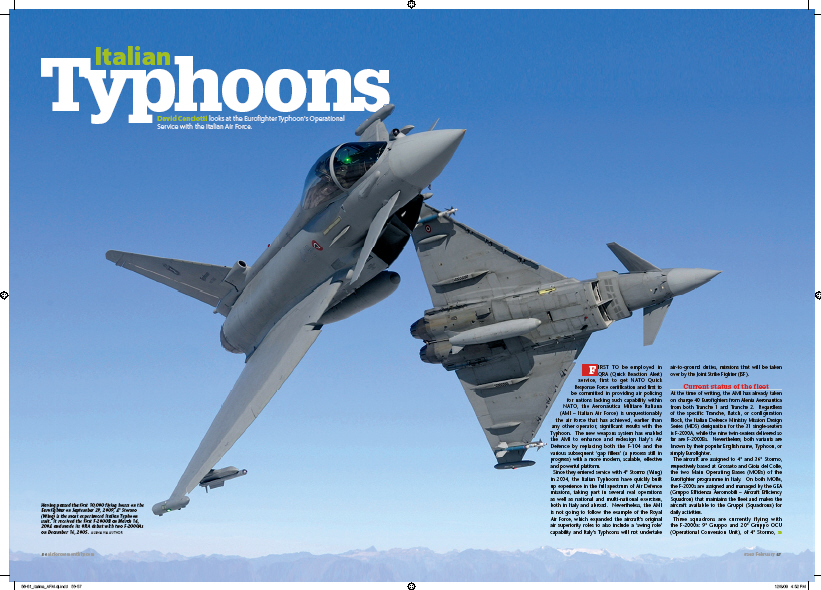 The following article was published on the April 2010 issue of Air Forces Monthly Italian Typhoons First to be employed in the QRA (Quick Reaction Alert) service, first to get the NATO Quick Response Force [...]