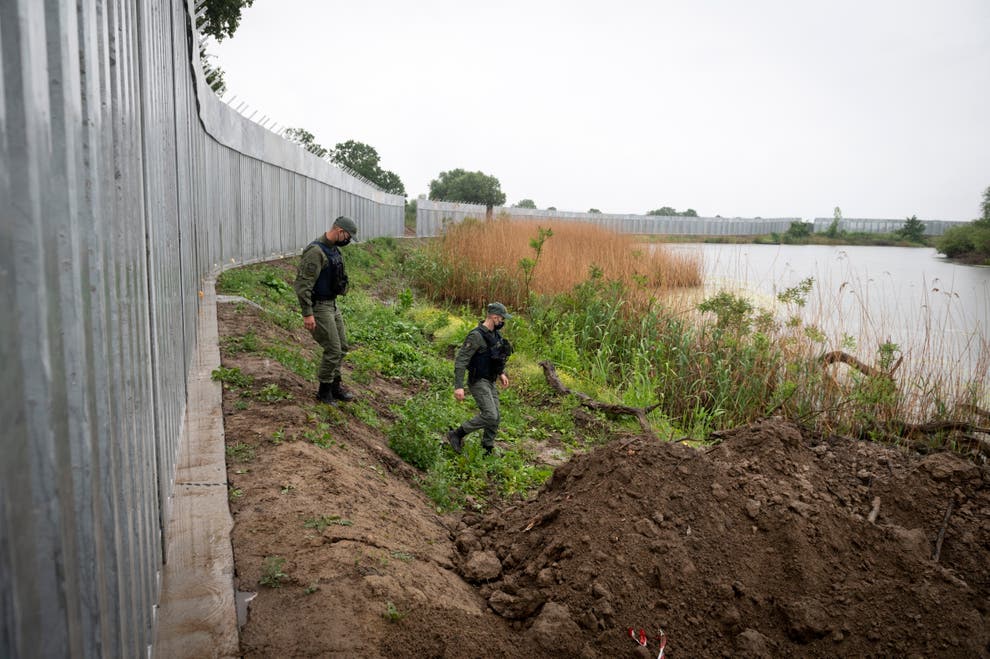 Greece has erected a 25-mile fence and installed a new surveillance system on its border with Turkey in anticipation of a surge in Afghan refugees trying to reach Europe.

The Taliban’s rapid takeover of Afghanistan has fuelled concerns in the European Union of a repeat of the 2015 refugee crisis, when nearly a million people fleeing war and poverty in the Middle East and beyond crossed to Greece from Turkey before travelling north to wealthier states.


Greece was on the front line of that crisis and has said its border forces are on alert to ensure it does not become Europe’s gateway again.

“We cannot wait, passively, for the possible impact,” citizen’s protection minister Michalis Chrisochoidis said after visiting the region of Evros with the defence minister and the head of the armed forces on Friday.

“Our borders will remain safe and inviolable.”

Mr Chrisochoidis said the extension to the existing eight-mile fence and automated electronic monitoring system had been completed in recent days because the crisis in Afghanistan had created “possibilities for migrant flows” into Europe.

Migrant arrivals to Greece, either by land or by sea, have slowed to a trickle since 2016 when the EU agreed a deal with Turkey to stem the flows in exchange for financial support.

Greece hardened its migration policy in recent months by fencing off its migrant camps and launching EU-wide tenders to build two closed-type facilities on the islands of Samos and Lesbos, close to Turkey.


Turkey’s president Recep Tayyip Erdogan and Greece’s prime minister Kyriakos Mitsotakis discussed developments in Afghanistan in a rare telephone call on Friday, as both countries worried about a potential influx of refugees fleeing the Taliban.

Mr Erdogan said “a new wave of migration will become inevitable if necessary measures are not taken” to help Afghanistan and neighbouring countries, such as Iran, where Afghan migrants would head before trying to reach Turkey and Europe.

He also said that Turkey, which has reinforced its border with Iran, was discussing the issue of Afghan migrants with Tehran.

On Thursday, Mr Erdogan called on European nations to shoulder the responsibility for people fleeing the Taliban, warning that Turkey will not become Europe’s “refugee warehouse”.

His comments came following an increase in Afghans entering Turkey from Iran in recent weeks.

On Wednesday, Greek migration minister Notis Mitarachi said the priority was to evacuate Europeans and Afghan citizens who had worked with EU forces there, but that Greece “does not accept to be the gateway for irregular flows into the EU”.

Speaking on Skai TV, he noted that Greece does not border Afghanistan, and “there are countries to the east of us who could provide initial protection where necessary”.

Turkey, he added, was a safe country for Afghans.

Turkey already hosts 3.6 million Syrians who fled the civil war to the neighbouring country, and 300,000 Afghans.

In 2016, Turkey and the EU signed a deal for Turkey to stop the hundreds of thousands of migrants and refugees heading towards Europe in return for visa-free travel for Turkish citizens and substantial EU financial support.

Mr Erdogan has frequently accused the EU of not keeping its side of the bargain, while the deal led to thousands of asylum-seekers languishing in squalid refugee camps on the eastern Greek islands.

Greece and Turkey have long been at odds over migrant issues and competing territorial claims in the eastern Mediterranean. 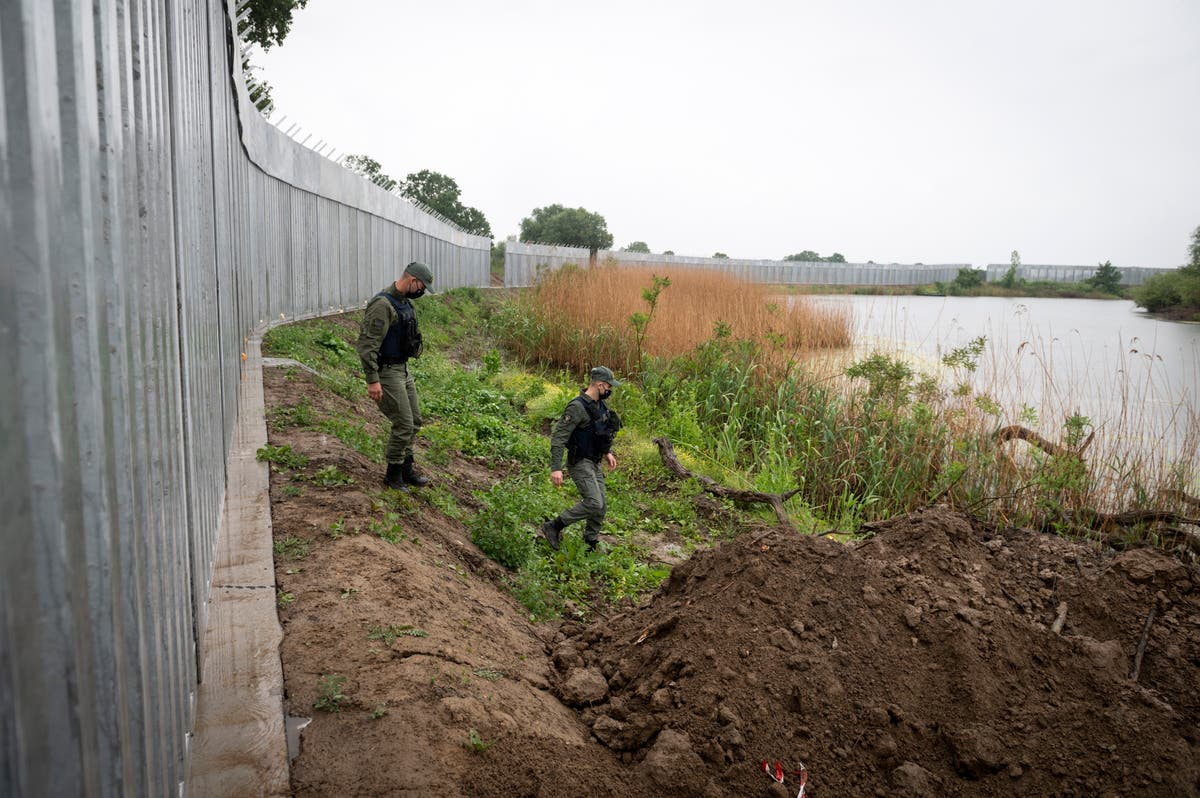