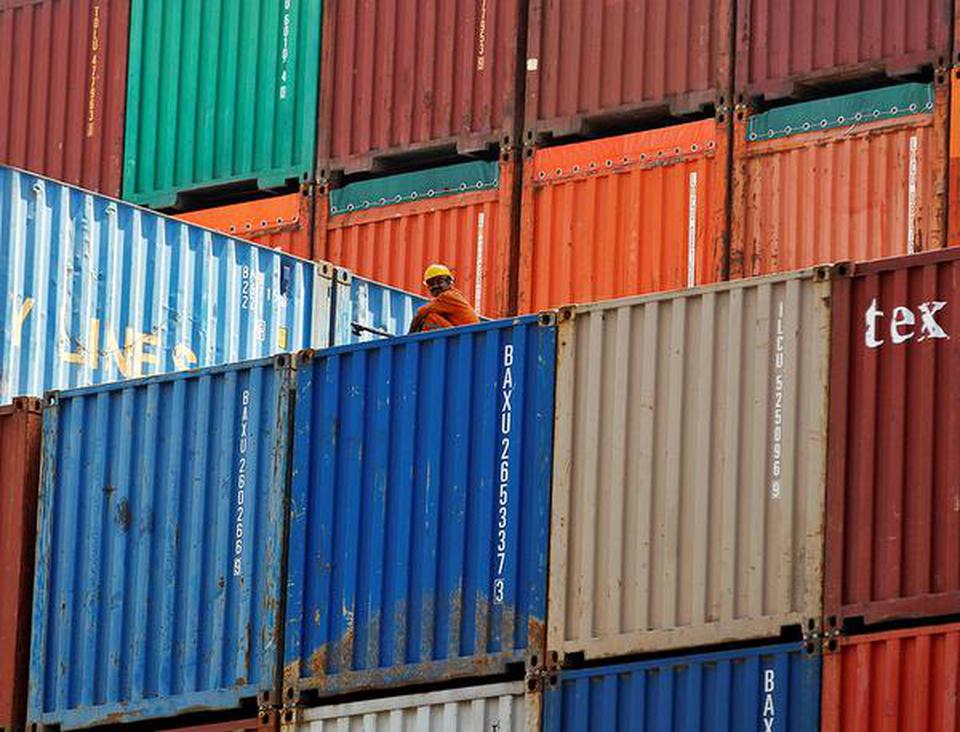 India imported $16 billion more of its key top 100 imports from China in the last year, an increase of almost two-thirds from the previous year, an analysis of trade figures shows, underlining deepening dependencies on many crucial imports.

India’s total imports from China crossed a record $97.5 billion last year, making up a large chunk of the bilateral trade that reached $125 billion, for the first time crossing the $100 billion-mark, figures released earlier this month by China’s General Administration of Customs (GAC) showed.

Of the 8,455 different types of items imported from China between January and November of last year, a staggeringly diverse list covering everything from a range of chemicals and electronics to auto components and textiles, 4,591 showed an increase, according to an analysis of India’s Ministry of Commerce data.

The top 100 items by value accounted for $41 billion, up from $25 billion in 2020, according to a study of the numbers by Santosh Pai, an Honorary Fellow at the Institute of Chinese Studies in New Delhi. Most of the top 100 items — each of which accounted for more than $100 million in trade, and included a range of electronic products, chemicals, and auto components — showed sharp growth. The list included both finished and intermediate goods.

Of the former category, integrated circuits were up by 147%, laptops and personal computers by 77%, and oxygen therapy apparatus by more than fourfold.

Intermediate products, particularly chemicals, also recorded striking growth. One of those, acetic acid, was up by more than eightfold.

Among the reasons for the rising imports are a recovery in domestic demand for finished products from China, and an industrial recovery. Growth in India’s exports worldwide has also pushed up the need for many crucial intermediate inputs, and disruptions elsewhere have led to greater sourcing from China in the short-term, for instance in the case of coking coal previously sourced from Australia and Indonesia.

India’s record imports from China in 2021, amid a continuing political impasse over the as-yet-unresolved crisis along the Line of Actual Control (LAC), have reignited a debate on whether the trade relationship and a growing deficit is sustainable. In the past 12 months, according to GAC data, the value of India’s imports exceeded total two-way trade in 2019 before the pandemic.

India is sourcing both finished goods for the Indian market, such as electronics, in record numbers, while also relying on China for a range of intermediate industrial products, many of which cannot be sourced from elsewhere and are not made in India in sufficient quantities.

If dependencies on China had overall increased substantially in the past year, Mr. Pai observed that there was a need to differentiate between the different categories.

“If the growth in imports of finished items such as toys, electronics, or furniture, which we could be manufacturing in India, is not a good dependency, the fact that we are acquiring new intermediate goods, for instance, is probably a good development in the broader picture as it means we are emerging as a manufacturing hub and need new inputs to match the global demand for a finished Indian product,” Mr. Pai observed.

“The other question is which of these are short-term changes because of disruption during the pandemic, and which are longer-term trends that we need to consider and deal with, and ask whether we can start manufacturing in India rather than still buying from China,” he added. 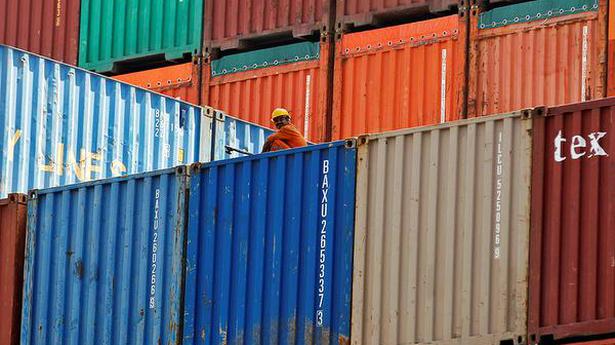