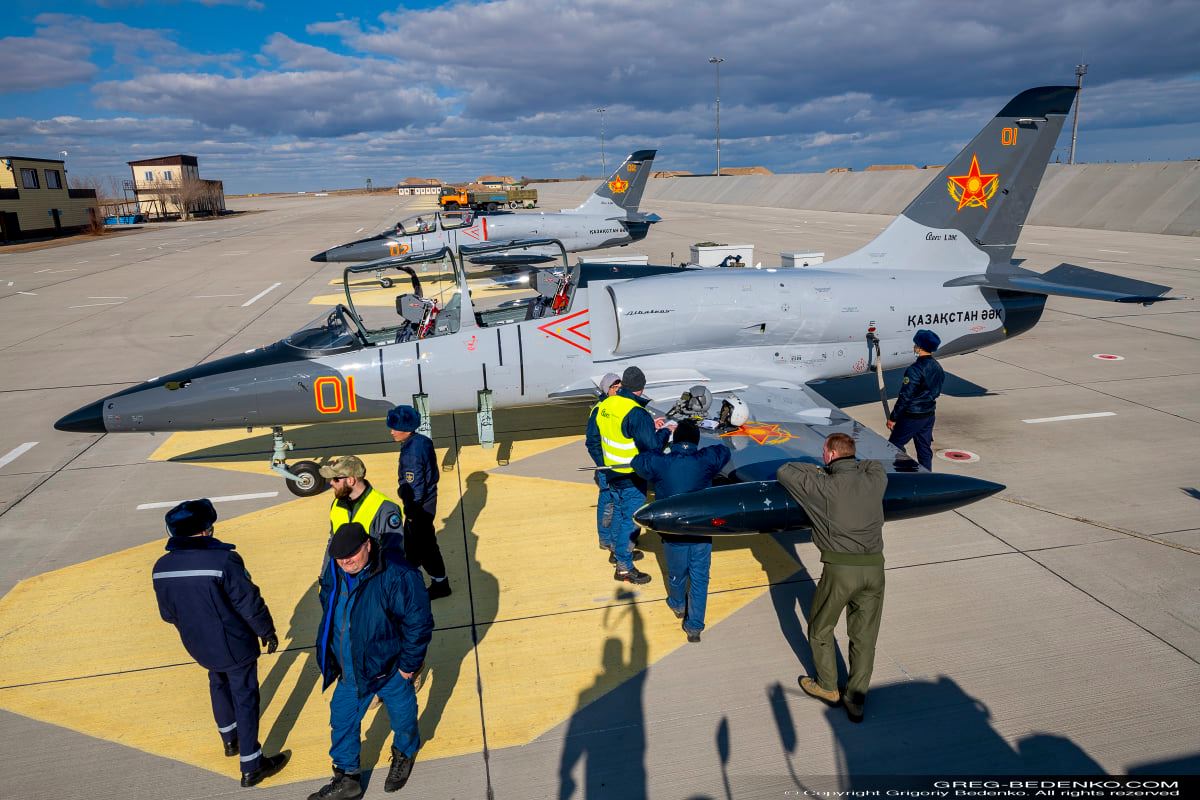 Aviation enthusiast and photographer Grigoriy Bedenko had a nice photo opportunity at the Kazakhstan Air Force Aviation Training Centre of the Air Defence Forces at Balkhash, also known as the 609th Air Base. Balkhash is located in the centre of the country on the north side of Lake Balkhash.

With the modernisation of the jet trainers, which was carried out at the aircraft manufacturers plant near Prague, new digital avionics, ejection seat systems, communication and objective control systems were installed.

The L-39C is used to train student pilots to fly in a variety of weather conditions, both day and night. In addition, the basic principles of attack flights will be practiced. According to the information, the Kazakhstan Air Force plans to have eight modernised L-39Cs by the end of 2021. 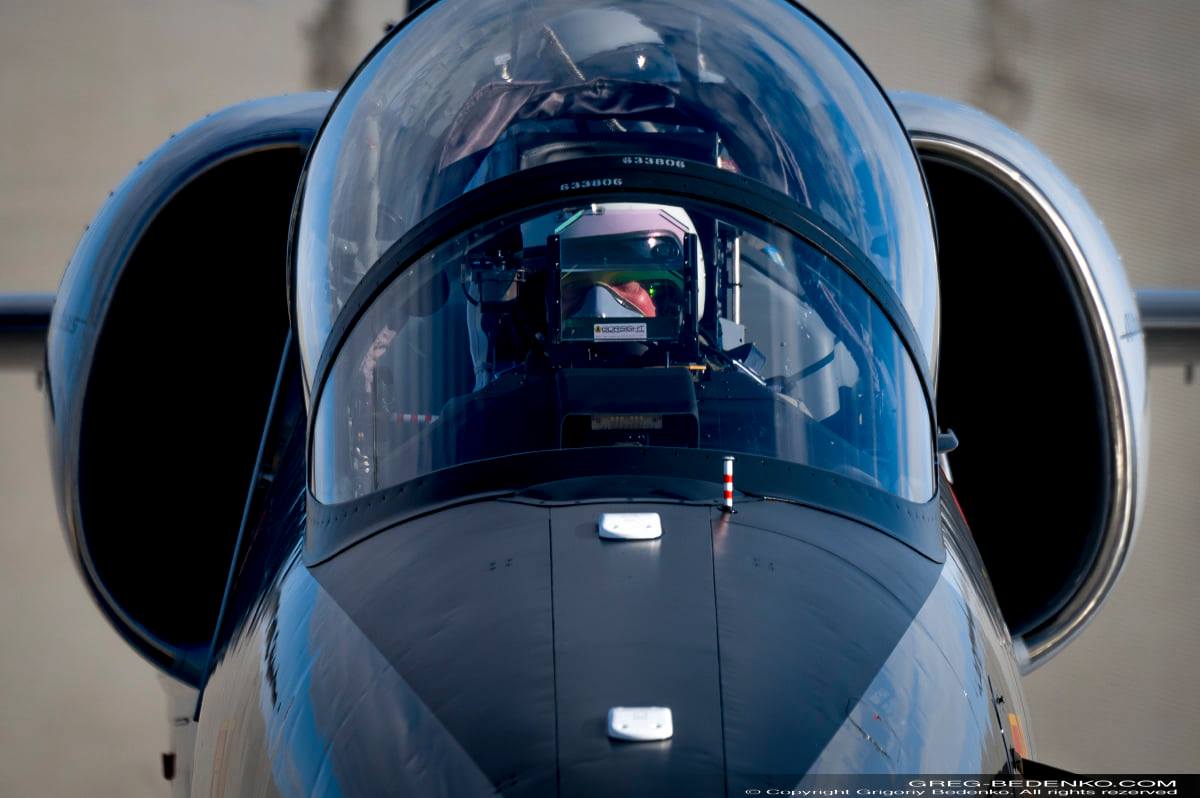 On 14 March 2021, Scramble Magazine reported on the re-delivery of the first two Kazakhstan L-39s.