The launch of a series of expressions of interest (EoIs) for local companies coincided with the opening on 16 October of Naval Group Australia’s new base in Port Adelaide, South Australia. 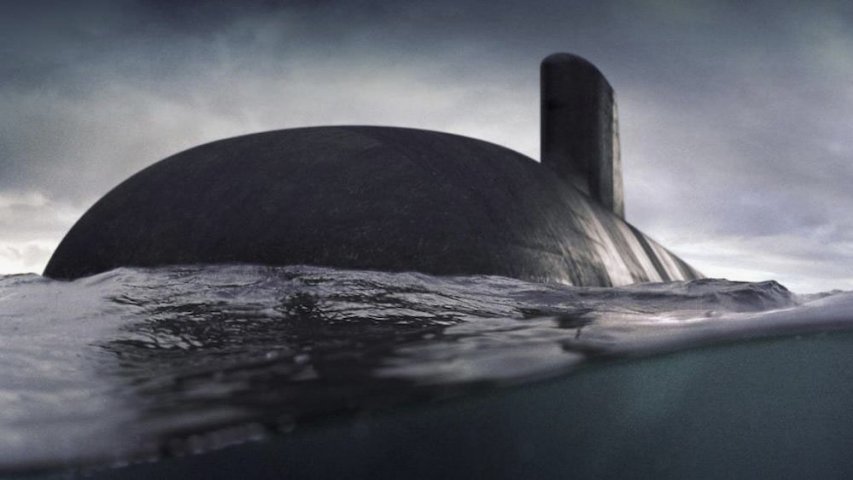 The EoIs were issued on the Industry Capability Network (ICN) portal, an Australian business networking facility supported by the government. Work included in the invites includes the local production of components such as steering gear systems, weapons handling systems, and main shaft line.

Naval Group Australia said the EoIs provide opportunities for local companies to become Australian Capability Partners (ACPs) and bid for subcontracts. Such work, said the company, will include the production of “Naval Group-designed critical submarine equipment and systems essential to the effective operation of the [Attack-class] programme”.

Naval Group Australia previously issued other invitations to local industry on the ICN in 2017, framed around ‘registration of interest’ documents that featured production and services for a wide range of equipment and systems.

The company said its new office, which is near the Osborne North shipyard where the submarines will be constructed, will accommodate up to 350 employees in line with its planned expanded recruitment for more than 1,700 direct jobs over the next eight years.