The Royal Australian Air Force (RAAF) has operated a pair of Lockheed Martin F-35A fighters with a full weapons load for the first time.

During the training sortie, which was part of an exercise, the two jets carried four inert GBU-12 bombs under their wings, says the RAAF. 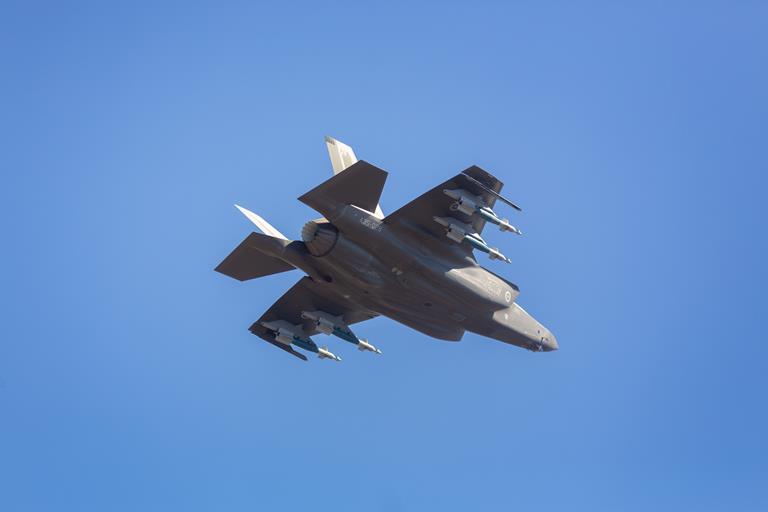 In addition to carrying the bombs on their wing pylons, the aircraft carried an unspecified weapons load internally.

The aircraft flew the sortie from RAAF Darwin as part of the Arnhem Thunder 21 exercise. The weapons were dropped on a range. 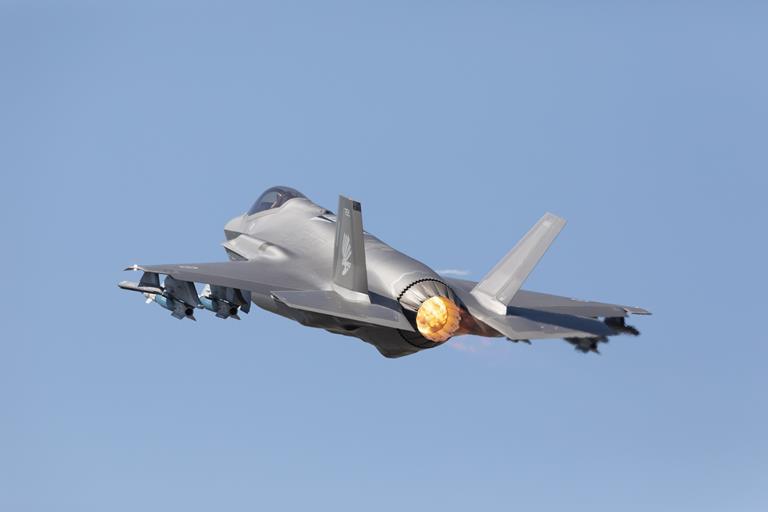 “This mode would most likely be used in less contested environments where rapid employment of ordnance is prioritised over maximising the F-35A’s stealth capabilities.” 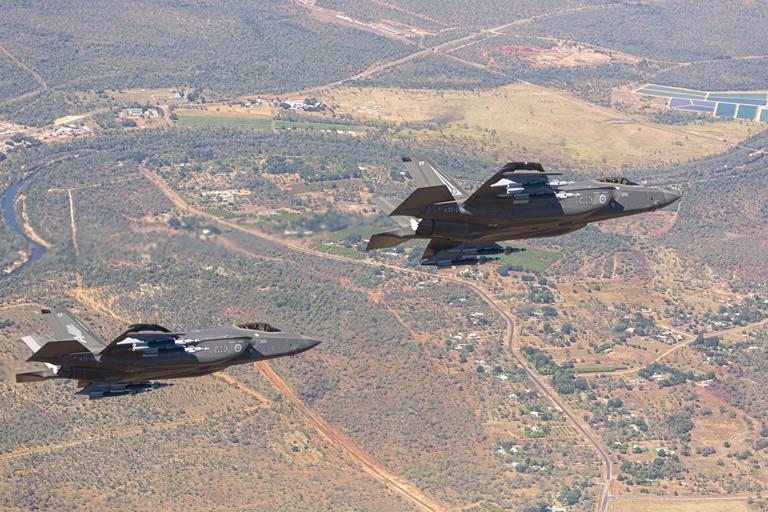 In 2017 Lockheed produced a graphic highlighting the difference between stealth mode, whereby the F-35A is equipped only with internal weapons, and the so-called ‘beast mode’, where it carries a full complement of internal and external weapons. 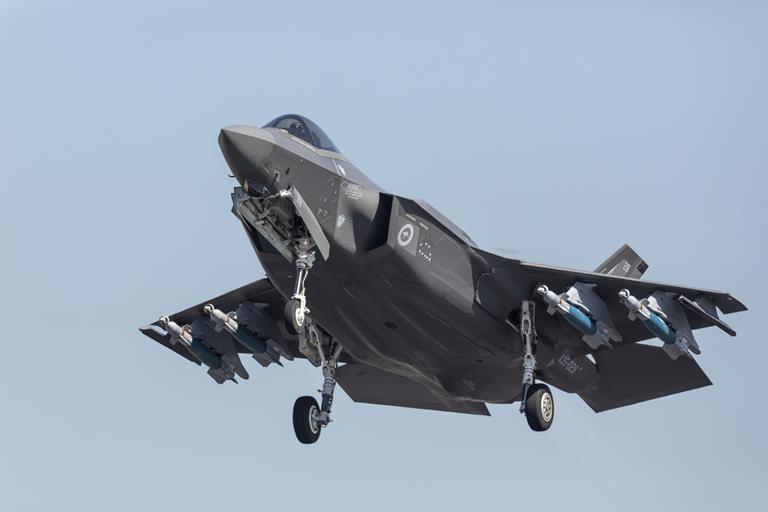 Achieving an IOC for the F-35 in 2020 has been a long-stated goal for the RAAF. The IOC milestone includes the ability to employ weapons such as the Raytheon AIM-120 AMRAAM medium-range air-to-air missile, AIM-9X Sidewinder missile, the Joint Direct Attack Munition, Small Diameter Bombs, and the type’s internal 25mm cannon.

Cirium fleets data shows that the RAAF has 37 in service F-35As out of a total requirement of 72 examples. 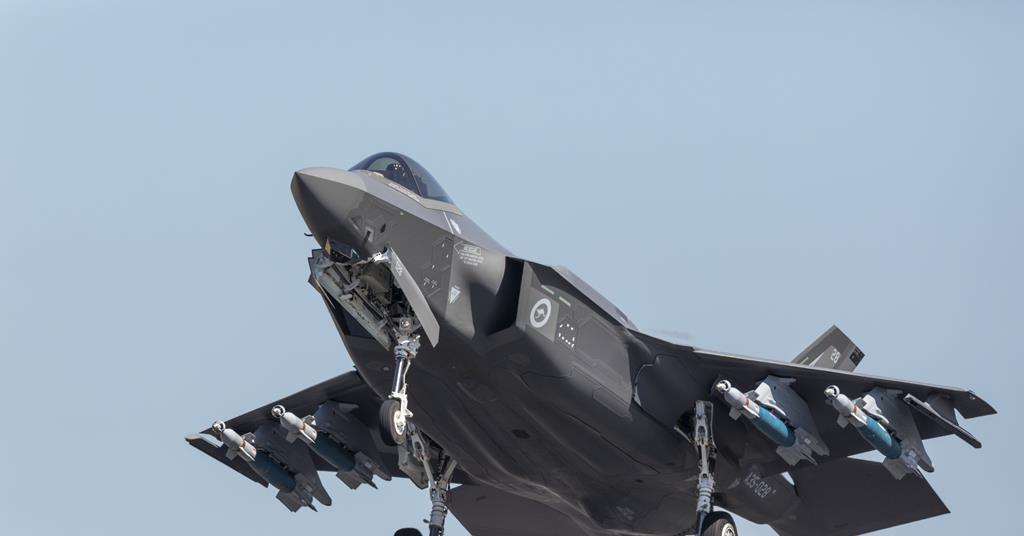 RAAF flies F-35As in ‘beast mode’ for the first time

The Royal Australian Air Force (RAAF) has operated a pair of Lockheed Martin F-35A fighters with a full weapons load for the first time.