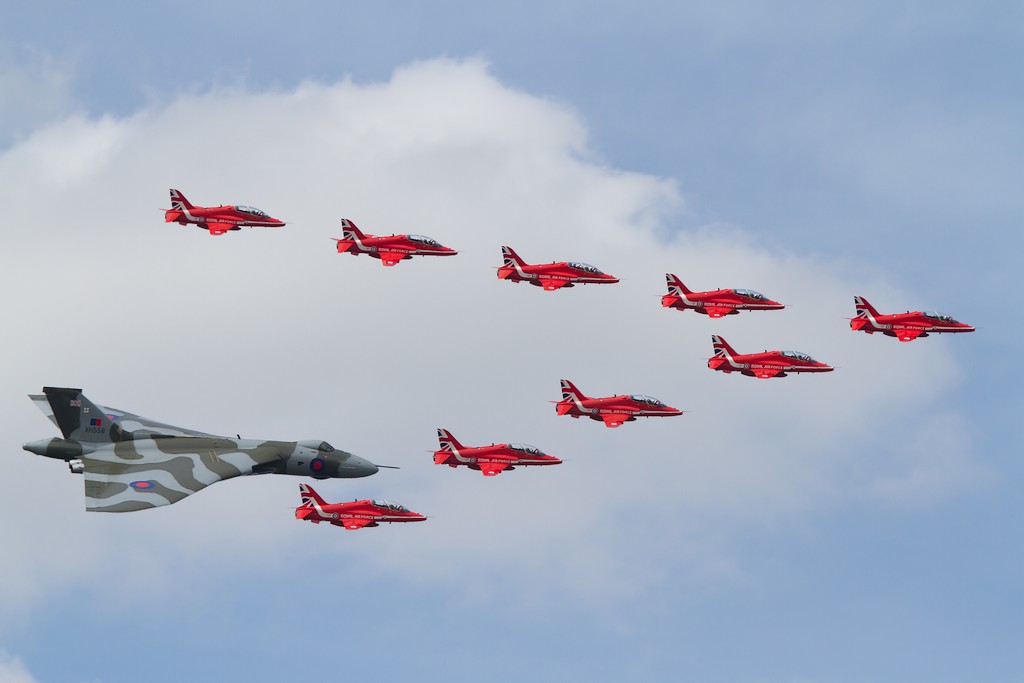 THE Royal International Air Tattoo has been cancelled for the second year in a row.

The management team decided it was too risky to press ahead with this summer's three-day event at RAF Fairford which would have celebrated the air show's 50th anniversary.

A spokesman for RIAT said: "It is with great regret that the directors of RAF Charitable Trust Enterprises have taken the difficult decision to cancel this summer’s Royal International Air Tattoo, which was due to take place at RAF Fairford in Gloucestershire on July 16-18.
"For the past six months, the team has been working tirelessly to devise a planning framework that would resolve the many complexities involved in staging such a large event, including how to deliver the vital international component of some 30 nations.
"However, the board concluded that owing to the ongoing uncertainty surrounding Covid-19 during the crucial build up to, and delivery of, the world’s greatest airshow, there were simply too many risks associated with pressing ahead.

"While we understand that this decision will be met with disappointment by our many supporters, we know they recognise the responsibility we have, to all our stakeholders, to stage a safe and successful event.

"We hope that taking the decision now will provide clarity to all those involved in the airshow, including our incredible army of volunteers, our loyal ticketholders, our valued suppliers, corporate guests and sponsors as well as the many military air arms from around the world who were hoping to join us in July to celebrate our 50th anniversary.
"We look forward and are determined to provide opportunities for this important milestone in the Air Tattoo’s history to be celebrated in 2021 including building on the incredible success of last summer’s Virtual Air Tattoo, details of which to follow.

"In the meantime, we would like to thank you for your magnificent support, both for the airshow and for our parent charity the RAF Charitable Trust, and we very much look forward to seeing you all at what will be a spectacular Royal International Air Tattoo 2022." 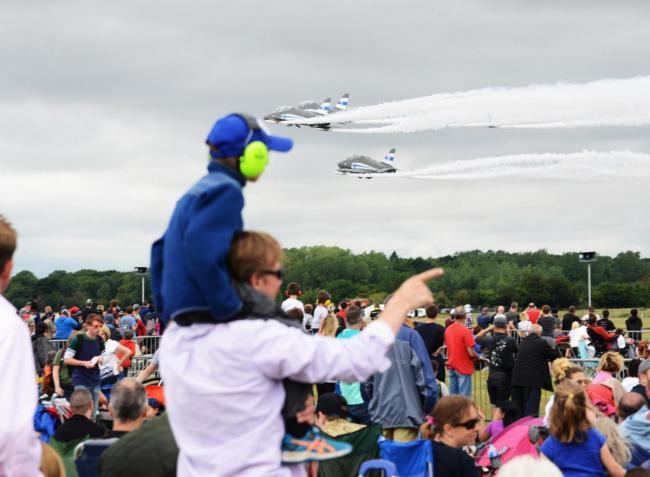 THIS year's Royal International Air Tattoo has been cancelled for the second year in a row.

It saddens me that all this technology we have nowadays is focused on things likre gathering personal information and monitoring people whereas a tiny organism brings the world to a paralysis and most governments' reactions are either too late or too stupid.
Air shows, defence fairs and a lot of things we enjoyed are just getting cancelled. I hope this will end soon!
You must log in or register to reply here.
Share:
Facebook Twitter Reddit Pinterest Tumblr WhatsApp Email Share Link