Bangladesh and Saudi Arabia have been cooperating to bolster defence capacity for long, but the two sides signed the maiden memorandum of understanding (MoU) on defence in 2019.

The MoU contains elements such as military training, exchange of military and intelligence information, supply and maintenance of defence equipment and maritime security cooperation between the two nations.

However, two parliamentarians called the MoU into question a day after its signing in Riyadh on 14 February, 2019. They alleged that the parliament was disregarded through signing of the defence MoU. They, at the same time, also raised a question whether the deal was consistent with the constitution.

The diplomats and international relations analysts, however, begged to differ at a different point and raised questions about the support of Bangladesh in Saudi Arabia’s ‘unfair war’ against Yemen.

Against such a backdrop, Saudi Arabia is going to sign some other MoUs with Bangladesh regarding defence and security, in an effort to gear up the prevailing defence cooperation.

Issa bin Youssef Al-Dahilan, ambassador of Saudi Arabia in Bangladesh, came up with the disclosure at a press conference at the embassy on Thursday.

He also expressed hope for strengthening military and security cooperation between the two nations.

The chief executive of the Saudi-led military alliance completed his Dhaka trip on 26 and 27 July. The prime goal of his visit was ensuring active participation of Bangladesh in the 41-nation alliance.

Saudi Arabia officially announced launching of the alliance in December, 2015, for waging a united fight with all Muslim nations against terrorism. Bangladesh joined it at the initial stage, but is yet to send any representative to its secretariat in Riaydh.

Some four Bangladeshi officials -- two military officers, a diplomat and a police officer -- were supposed to be appointed there.
The kingdom, in March, 2015, launched a military offensive in Yemen to suppress the Houthi rebels. After nine months into the offensive, Saudi Arabia launched the IMCTC.

More than 150,000 people have been killed in Yemen in the Saudi-led offensive, according to The Armed Conflict Location and Event Data Project, a war data collector and distributor organisation.

The Washington Post, in an analysis, said the Saudi-led airstrikes in Yemen are tantamount to war crimes.

Maj Gen (retd) ANM Muniruzzaman, president of Bangladesh Institute of Peace and Security Studies (BIPSS), told Prothom Alo on Thursday that there are some complications in defence cooperation with Saudi Arabia as the United Nations does not recognise the Saudi-led offensive in Yemen.

He further said the allegations against them regarding the offensive in Yemen have been found authentic. In this circumstance, it needs to consider that no complications or controversies arise over the advancement of defence cooperation with Saudi Arabia, he added. 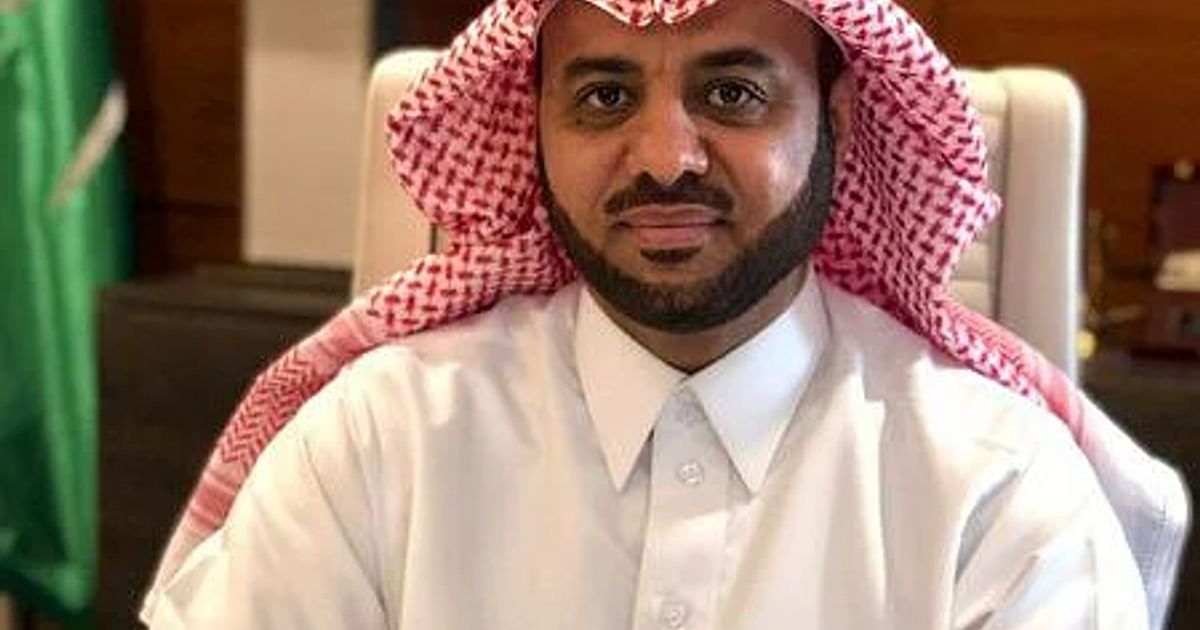 Saudi wants to gear up defence cooperation with Bangladesh

I wonder which countries are the 41 members of the Islamic Military Counter Terrorism Coalition (IMCTC)?

T-123456 said:
I wonder which countries are the 41 members of the Islamic Military Counter Terrorism Coalition (IMCTC)?
Click to expand...