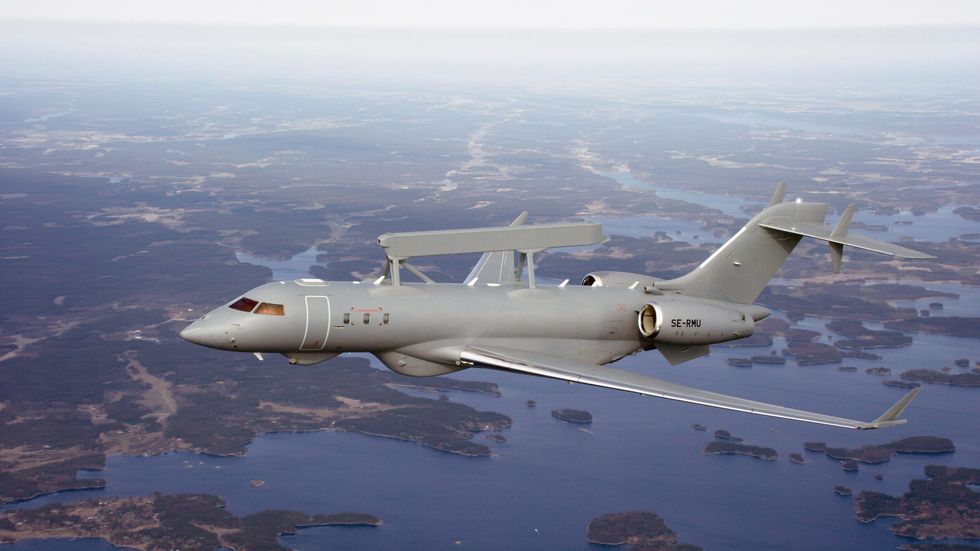 Hackers reportedly noticed a zero day exploit in the Accellion FTA web server software, which is used “by companies to host and share large files that can't be sent via email to customers and employees,” according to ZDNet. Hackers then posted the Globaleye information to the dark web site “CLOP^_-LEAKS,” where the Clop ransomware gang uploads the data of companies that fail to pay the ransom, The Independent reports.

The Globaleye aircraft combines the Bombardier 6000 long range global business jet with Saab’s Erieye airborne radar sensor. Erieye is mounted to the top of the aircraft fuselage in what Saab describes as a “ski-box.” Globaleye is similar to the E-3 Sentry and the U.S. Navy’s E-2D Advanced Hawkeye airborne early warning aircraft.

Globaleye is designed to act as the eyes and ears of an air force. It’s capable of detecting enemy aircraft, missiles, and drones at long ranges and dispatching friendly fighters to counter them. Not only can Erieye “see” beyond the range of friendly fighter radar, but it also allows friendly fighters to fly with their radars turned off, making them more difficult to detect.

The Independent describes the stolen files as “detailed plans” involving Globaleye, while ZDNet says the hacked material included “design documents for various Bombardier airplanes and plane parts.” In a statement, Bombardier said the hack involved “personal and other confidential information relating to employees, customers, and suppliers.”

Globaleye, a relatively new system, has so far racked up one customer on the global arms market: the United Arab Emirates, which has purchased five of the planes. 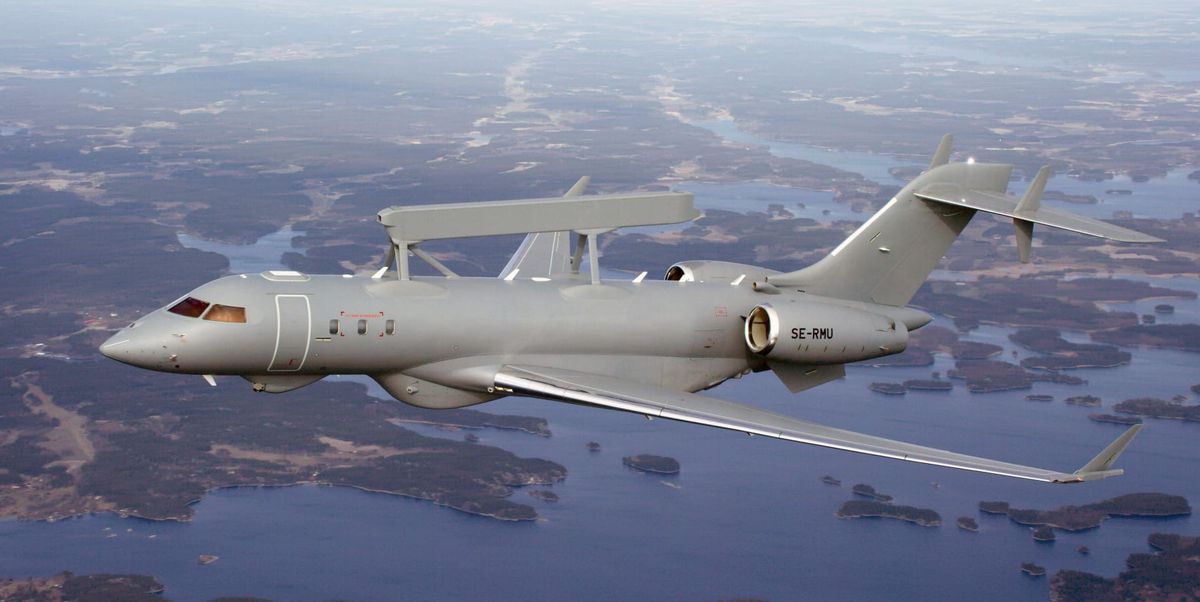 The aircraft manufacturer refused to pay a cyber ransom.