The Australian Financial Review has been told Mr Macron’s pitch was that the five years of preliminary design work that had gone into Australia’s planned Attack class submarine had made it the most advanced diesel-electric submarine in the world.

However, the submarines would not be built in Adelaide, and Mr Macron proposed they be built in French shipbuilder Naval Group’s yard in Cherbourg, where the infrastructure is already established.

The seriousness of the offer is unclear. One source said Mr Macron made the offer as a friendly gesture on a “nothing to lose” basis, and Mr Albanese’s response was to say thank you while remaining non-committal. Naval Group executives did not take it seriously.

Mr Albanese’s office declined to comment on the French offer. The Prime Minister has emphasised that he does not divulge private conversations with world leaders. Comment was sought from the French embassy.

Mr Macron’s offer comes amid the Defence Department’s work on recommendations on the future of Australia’s submarine program, to be handed to the government in March.

This includes interim measures to fill a capability gap between the retirement of the Collins class submarines, which is scheduled to begin in 2038, and the delivery of the nuclear-powered boats.

That could involve the acquisition of a new conventionally powered submarine, such as a “Son of Collins” designed by Swedish shipbuilder Saab Kockums, although sources said the navy was resistant to the idea of introducing a third class of submarines.

Any plan to build submarines in France would get offside local blue-collar unions, which are pushing for six conventionally powered boats to be built in Australia urgently to skill up the workforce for the nuclear submarine venture.

The submarine analysis is being conducted alongside the Defence Strategic Review announced this week, which is expected to make the government accelerate the acquisition of some weapons while cutting other projects.

With one of the review’s leaders, former military chief Angus Houston, describing the strategic circumstances confronting Australia as the worst he has seen in his lifetime, defence sources believe the review will recommend a rapid build-up in Australia’s missile stocks.

One industry source expected a “focus on lethality”, which includes fitting Tomahawk missiles on to the Collins class submarines. Tomahawks can hit targets about 1600km away.
Click to expand... 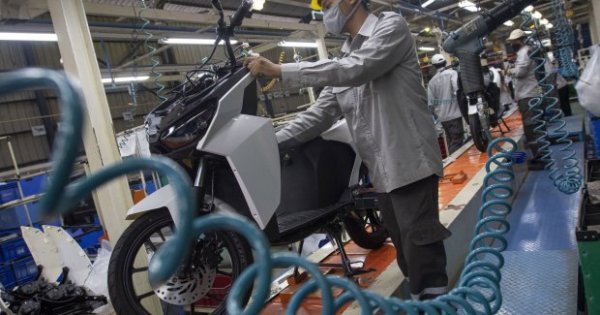 Malaysian Public Accounts Committee findings: Royal Malaysian Navy originally chose SIGMA design for its Littoral Combat Ship program and was approved by the defence minister. Then, decision was made to change to GOWIND design at Boustead's suggestion. 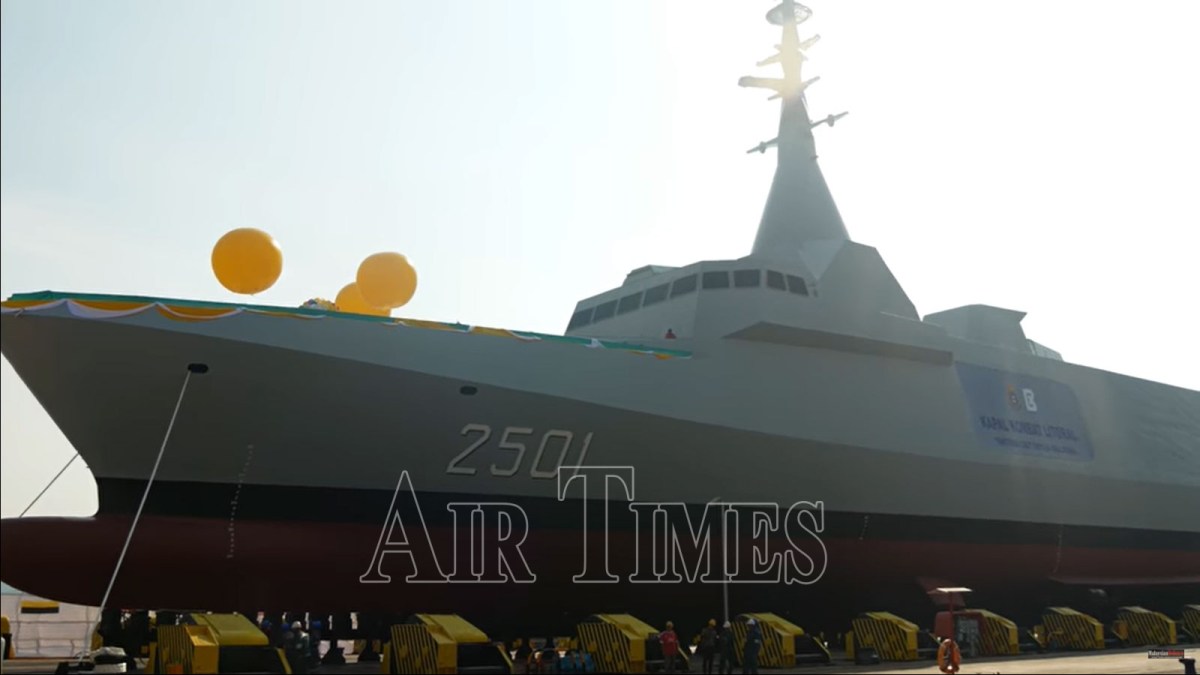 Var Dracon said:
Malaysian Public Accounts Committee findings: Royal Malaysian Navy originally chose SIGMA design for its Littoral Combat Ship program and was approved by the defence minister. Then, decision was made to change to GOWIND design at Boustead's suggestion.