Milspec said:
not sure about the highlighted part above.
Click to expand...

Guess we will see.

Nilgiri said:
Guess we will see.

On second thought, the only good thing about the arty program is L&T. Given they have taken the mantle of building all of India, this might eventually be in good hands.
C

Why the army is concerned then?
Army lobby at play?

Raptor said:
Why the army is concerned then?
Army lobby at play?
Click to expand...

Yes usual lobby that never sees the bigger picture and want every single selective foreign bell and whistle....at whatever premium it takes.

I am happy govt has put negative import list and I believe it includes artillery system.

More pressure needs to be put on that in more complete fashion (i.e treat india-developed and not just produced as advantage in selection given RnD fruition and multiplier) to counter lobby antics....in every service branch.

Just imagine if instead of MMRCA and all time and effort put to that (and what it has amounted to), simple commitment and ramp up of Tejas and Mk2 was done back then 10+ years earlier....instead of it being relegated to some side project....and then ultimately needing later crushing squadron depletion and lack of resource, and govt kick up backside make them slowly see sense now.

Just imagine if ISRO was run like this from start....we would have next to zilch.
C 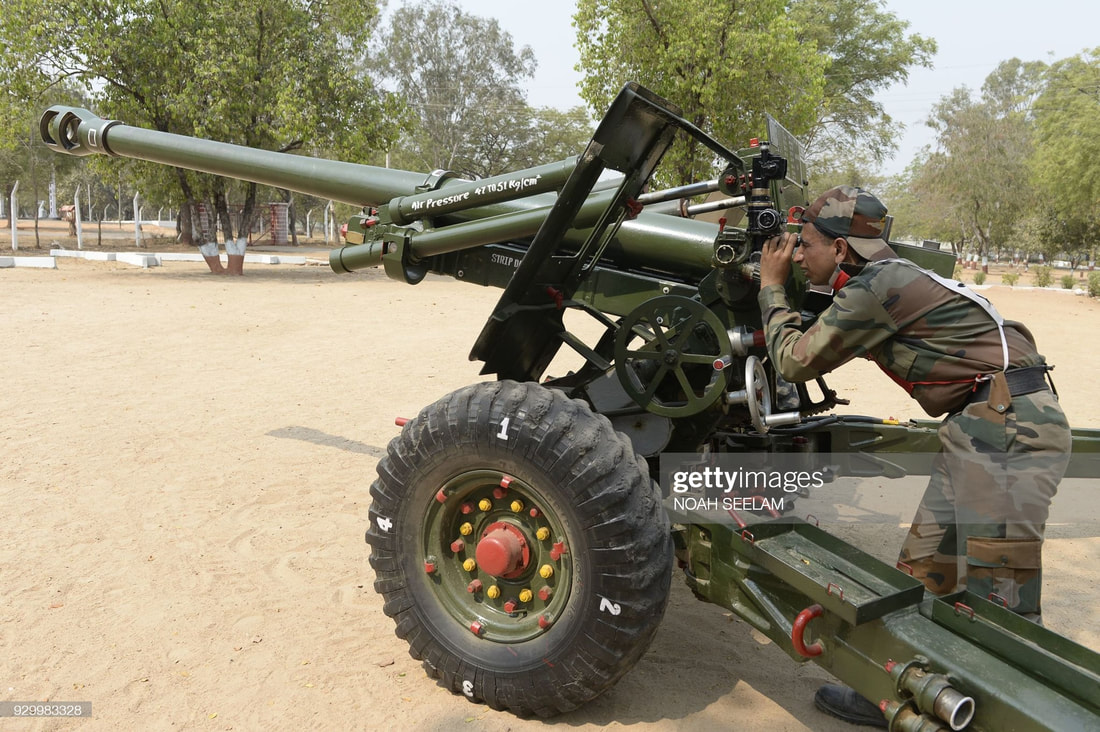 Howitzers Indian Field Gun (105mm) The 105 mm Indian Field Gun was designed by the Armament Research and Development Establishment (ARDE) in 1972. It is a towed variant of the British L13 105mm...
fullafterburner.weebly.com

but but Army wants Israili guns , whole Hamam is working over night to kill ATAGS

crixus said:
but but Army wants Israili guns , whole Hamam is working over night to kill ATAGS
Click to expand...

Happens,no country want to lose business.
It's better we should identify the lobbyists and slap them under NSA

Once it will pass the under sea and moon trials then only babus of defence ministry and army generals will think of considering it. 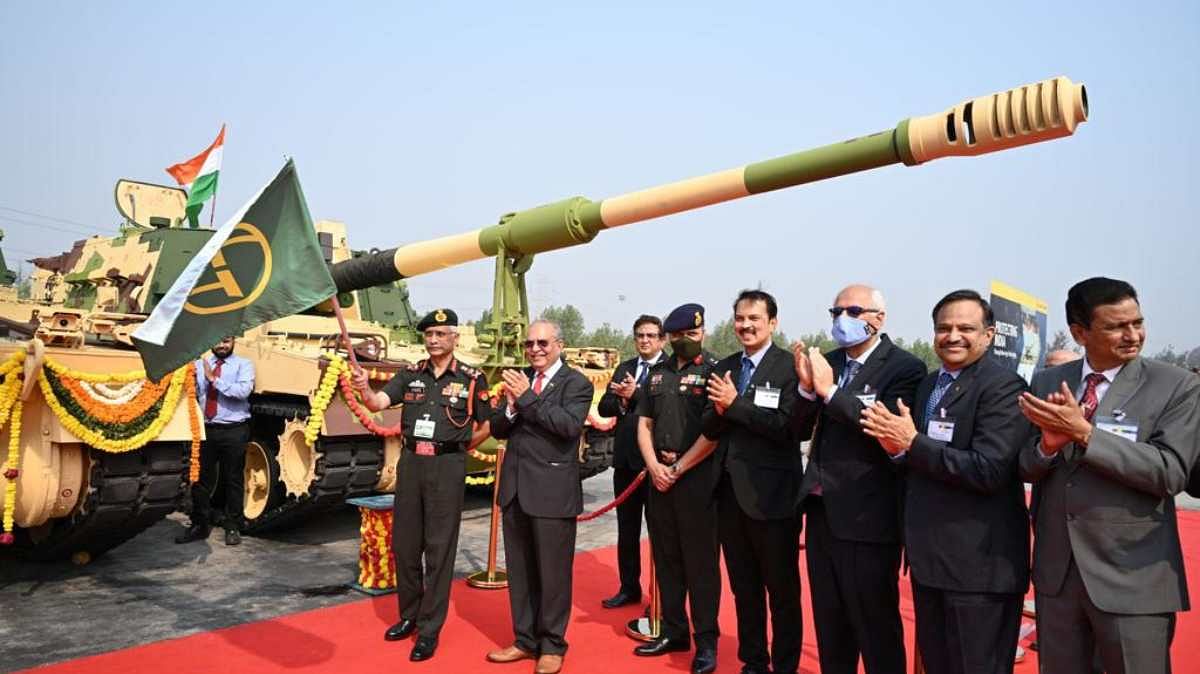 Private defence firm Larsen and Toubro (L&T) had in February successfully completed the order for 100 Vajras, which were placed by the Army in 2017.

Private defence firm Larsen and Toubro (L&T) had in February successfully completed the order for 100 Vajras, which were placed by the Army in 2017.​

New Delhi: With China being the new focus of the Indian defence establishment, the Army is looking at ordering another 40 of the K9 Vajra Tracked Self-Propelled Howitzers for mountainous terrain, ThePrint has learnt.

Sources in the defence and security establishment said the trials of three K9 Vajra, which were sent to Ladakh earlier this year, have been successful.

Plans are now being finalised to order at least two more regiments of the 155mm/52 calibre howitzers that would be deployed in the mountains.

The order for the initial 100 guns, basically meant for the deserts, was placed with leading Indian private defence major Larsen and Toubro (L&T). The company had successfully completed the order in February this year.


L&T has signed a transfer of technology contract with the South Korean firm, Hanwha Corporation, which is the original manufacturer of the gun system known as K9 Thunder.

“Vajra is a beautiful and formidable gun system. It has a high range and because it is tracked, the movement in the mountains becomes easier,” a source said. “With its range and motion capability, the system can be deployed strategically.”

Sources said that a cost criteria for the next 40 Vajras is yet to be worked out but the process is on.

Though there was no initial plan for more orders, tensions with China have meant that more focus is now being given to the Line of Actual Control (LAC).

The Army has already ordered for the M-777 lightweight howitzers, delivery of which is currently on.

These lightweight howitzers can be picked up by helicopters and taken to forward locations.

These guns have a maximum range of about 40 km with specialised munitions. In comparison, the Vajra has a range of over 50 km depending on the munition used.

“Both gun systems cannot be compared with each other. Both have their own unique ability,” a second source said. “The M-777 can reach places where the Vajra can’t. Similarly, Vajra has its own unique capabilities. A combination of these two systems along with those already in service and the ones that will come in future will add to the lethality of Indian firepower.”

L&T says it had started indigenisation, right from the inception of the programme, by replacing 14 critical systems in the Korean ‘K9 Thunder’ with indigenously developed and produced systems for the trial gun fielded for user evaluation trials.

Incidentally, L&T and the DRDO are working on a ‘Vajra tank’, which would be a light tank.