Yasar said:
We mustn’t forget that the wings will be folded!
Click to expand...

TheInsider said:
BTW <13m wingspan is a lot for a 5-6 tonne aircraft. It is more than enough.


MİUS will have "cooperative target detection" capability. This will be a big advantage against other 5th gen aircraft.
Smart squadron ability. A MiUS squadron can work with each other and with friendly aircraft to form a distributed sensor network.
~5 tonnes of MTOW.
Subsonic at first supersonic later the aim is Mach 1.2-1.4 range. The body will be designed for supersonic speeds from the start.
Extreme agility it will easily do over 9G turns.
It will be able to take off from LHD Anadolu without a catapult and it can land with a hook and arrestor.
It will have different variants like Akıncı probably with different engine selections.
It will be extremely stealthy both in RF and IR spectrum.
Internal weapons bay. It will carry 4 BVR and 2 WVR missiles internally and ground weapons when no AA missiles are needed but stealth is needed.
Aselsan AESA, all Turkish air-to-air air-to-ground weapons. A set of different pods.
EO Targeting system.
Satcom and classic datalink
~1.5-tonne payload.
5-6 hour endurance.
The aim is to keep flyaway costs under 30 million $
The first flight is in 2023. Initial delivery will be made and initial operational capability will be gained in 2025.

Now let's make some basic calculations regarding the operability of MİUS from the LHD Anadolu.
Lenght of LHD Anadolu is 232 m with a runway length of 202m. Let's round it down to 200m
Let's assume that the MTOW of Mius is 5000kg
Lets assume take-off speed is 200 km/h--->56m/s (for reference F-16 take-off speed is around 250km/h)

So MIUS needs an engine with at least 8812lbf thrust to take-off from Anadolu LHDs 202 m runway. AL-322F can provide 4200 kgf/ 9260lbf with an afterburner so the engine of the MİUS needs to be at least similar to that. At this point engines like AL-25TL is not an option for the MİUS.
Click to expand...

Combat-Master said:
Our favourite Greek Defence Analyst, (only in Turkish translated unfortunately) on the subject of MIUS

Ancient Greek Alphabet comes from the Phoenician alphabet itself 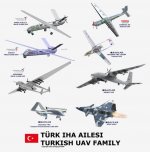 Stuka said:
After searching the Web for the Engine I found out something that might help with the Performance Data.

I found a Plane that went into Admission Tests.
"German Aerospace Center (DLR) recently carried out the tests in Oberpfaffenhofen on behalf of Dornier Seawings GmbH, a Sino-German joint venture."

It uses the Identical Engines: PT6A-135.
But all the other Data seems very similiar to AKINCI.

That Could give us an Idea.
Click to expand...

PT6A was among the 3 engines(PD222, Al and PT) to be tested, i think it was leaked earlier as well.

Combat-Master said:
Guys, what would be the theory behind having cavitation at the rear of MIUS where the engine is? I'm thinking it'll hide the IR signature of the engine to a certain extent, but does it create any other positive benefit?

Maybe some sort of thrust control mechanism to ease landing and take off at short distances?

Bogeyman said:
An officer with a major in the navy, why do him will attract pictures of the in the TCG Ufuk?
Where did you have an idea that he has this unconscious?
TCG Ufuk is an intelligence ship. Posting your picture is treason.
Click to expand... 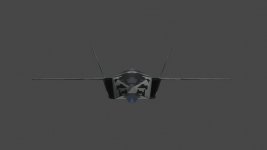 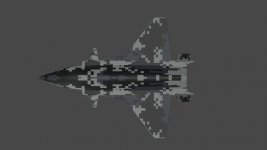 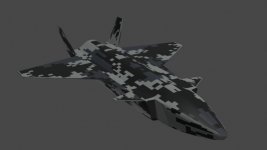 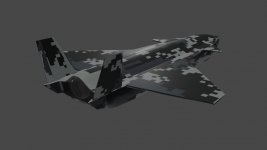 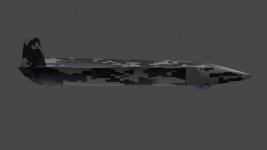 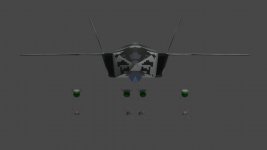 Mr. Selçuk Bayraktar: "We expect MIUS to take off from TCG Anadolu type ships without the help of Catapult and it will be able to land on the ship with the help of hooks. The element that distinguishes the design of our aircraft from other unmanned warplanes is its horizontal and vertical tails. The MIUS has horizontal tails at the front and vertical tails at the rear, which many drones lack. Thanks to these control surfaces, it will have aggressive maneuverability. Thus, it will be able to autonomously perform avoidance, evasive and close combat maneuvers thanks to the AI computers we have developed. MIUSs with different capabilities will be able to work together with friendly warplanes thanks to "intelligent fleet autonomy" equipped with artificial intelligence. Again, thanks to the same smart fleet autonomy, MIUS will be able to fight against warplanes with higher capacity. I think it will break new ground in air combat with all the advantages of unmanned combat, as well as smart fleet autonomy and cost effectiveness."

Hexciter said:
I think this is a good answer for the who questioning.

“Bayraktar TB3 and MİUS will work together in TCG ANADOLU for the security of the Mavi Vatan.”

Dreams are meant to be broken.

I think ppl should chill a bit and please remember that we are fortunate to have professinals who’re actually working in the field with the right stuff. If Selcuk hasn’t spoken to Naval Architects, then it is as he stated in his tweet, a dream. It’s fine you may be critical and hoping Selcuk is right, but let it hang there and wait.

Who knows maybe TB3 may turn into a VTOL....

Also it was explained that heavy modification of Anadolu was necessary to prepare the runway for STOL with arrest systems.

My take is I will be optimistic and proper professionsls will be involved in due time. But I’d rather wait for s full scale AC if necessary. 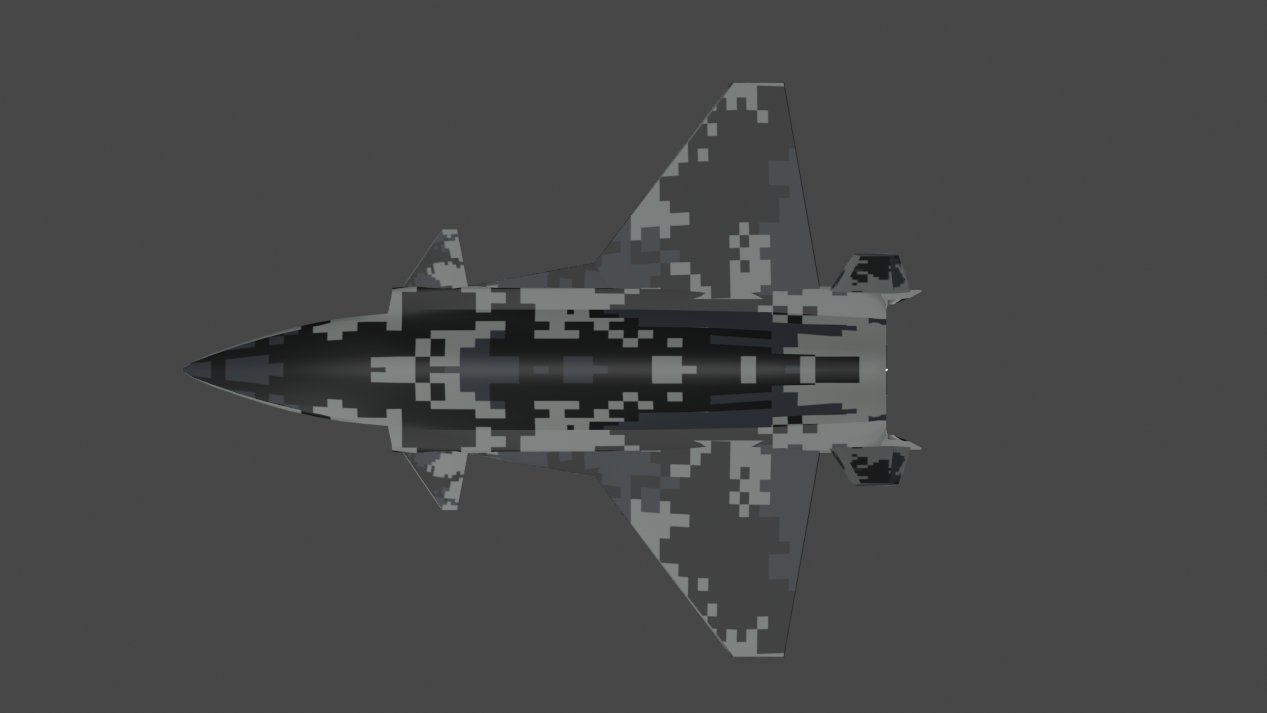 This gives a rough indication of the performance.

Stuka said:
I noticed something.

The Yellow parts imply it isn't the MOTOR SICH AI-450T.

It is the Pratt & Whitney Canada PT6A

This Engine is also used by TAI for the Hürkus Turboprop Plane.
Specifically the 1600 shp PT6A-68T Pratt & Whitney Canada Turboprop Motor
> Its likely a different variant because 3200 shp would be a lot.

I guess I found out which one is it.


I found data from EASA from Europe. The Engine is quite sparse with info on the Web.

That's all I could find.

Stuka said:
After searching the Web for the Engine I found out something that might help with the Performance Data.

I found a Plane that went into Admission Tests.
"German Aerospace Center (DLR) recently carried out the tests in Oberpfaffenhofen on behalf of Dornier Seawings GmbH, a Sino-German joint venture."

It uses the Identical Engines: PT6A-135.
But all the other Data seems very similiar to AKINCI.

That Could give us an Idea.
Click to expand...

@Nilgiri can you tell us some good stuff about this engine

Saithan said:
@Nilgiri can you tell us some good stuff about this engine

The PT6? It is arguably the gold standard in its category (turboprop/turboshaft of this thrust or power rating).

I have some time to spare right now, so something larger to think about for all interested readers in thread:

What some may not know (that is unique to it and has influenced a huge amount of engines in its category) is that half of its initial design engineering was influenced not only by the basic performance/efficiency goals but also ease of maintenance + simplicity.

To really understand what makes the PT-6 (and all the later engines it has influenced) unique, one must understand this approach to simplicity + reliability as the priority in the whole larger system (rather than think only in conventional layout terms).

i.e to think in concept of Engine performance + Engine MRO rather than just the former.

This is why the (at that point novel) unorthodox layout inside (back to front) which provides:

A) Elegant answer to driving the prop from (free) power turbine, i.e much shorter+reliable shaft

You can see A and B advantage in this video around 1 minute mark especially (a regular layout would mean you just cannot take power+prop so easily like this as they would be on different ends with long shaft connecting them that you need to account for):


From beginning to end in that video....doing exact same stuff would take way longer with a regular "front to back" layout turboprop....as prop + PT modularity is immense time saver.

It is even bigger timesaver if a quick inspection is all that is warranted....as its quick take A off B, look at B....put A back on etc.

There are cpl minor errors in this following video, but it does a good job (it is not field or hangar maintenance but rather full overhaul which takes much longer time, but it illustrates lot of similar pertinent points):


It is a somewhat lesser known side of an "engine" (people often think mostly of the upstream development and acquisition and use side only...i.e what is the "buying" price and fuel cost per hour etc) so I took this tangent this time to add something a bit different.....since knowing this side more gives fuller picture of all the decision making for a prospective buyer with an application requirement to make optimal call.

Given dearth of experience and heritage with PT6 now (and the way the family of its variants has grown from the original), there is immense MRO capacity for it that keeps the total cost (for any client) very low. This is why you see it in huge number of aircraft today.

Think of same thing with a mass produced good quality reliable automobile, nearly every garage will have parts for it given volume and ubiquity....saving you (the client) time and effort especially if you plan on using the car regularly and day to day. Same (larger cost) concept applies.

Golden words for a principle that must not be forgotten.

The carrier is lowkey like a light-weight aircraft carrier for the MIUS.. It has very good space to carry several MIUS 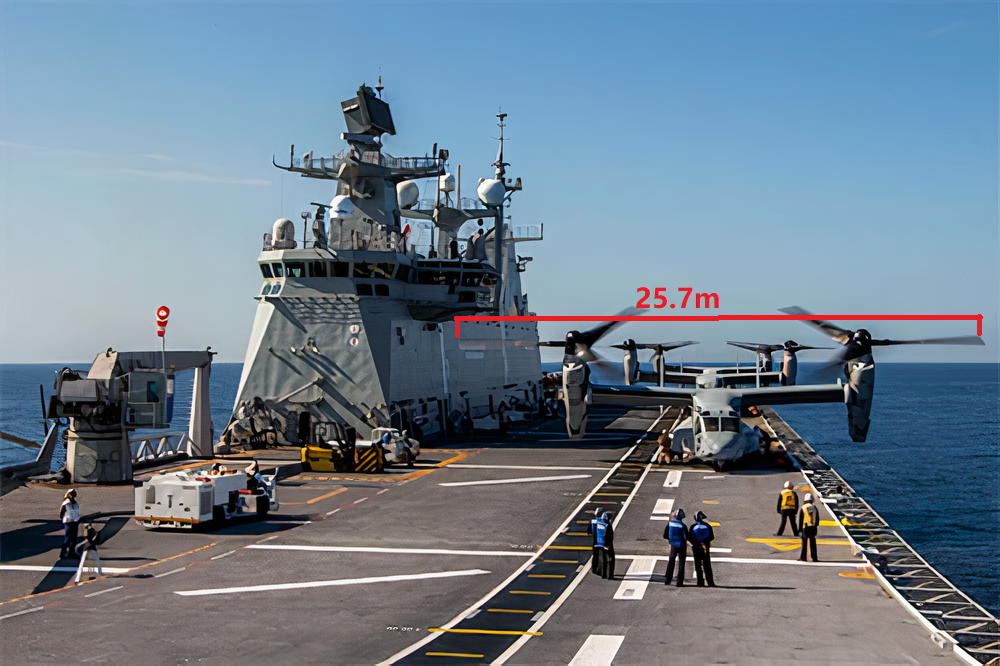 Unmanned or not this is a fighter jet imo so technically they are building two fighter jets TFX and MIUS. I can't believe this thing will be active from 2023.. I could imagine MIUS eating fighter jets..

I was not following MIUS cloesly but rather TFX so this rapid development of MIUS comes as pleasant surprise
Last edited: Jul 23, 2021
T

Baykar has been working on it for a long time. After the introduction of TB2 Baykar started the first preliminary studies so it is not like it came out of thin air.

This gives a rough indication of the performance.
Click to expand...

The MIUS might have a wingspan closer to 10m and a corresponding length of 12-13m if this picture is true to its size. The ski-jump has a width of 18.2 m excluding the safety nets on the edges. 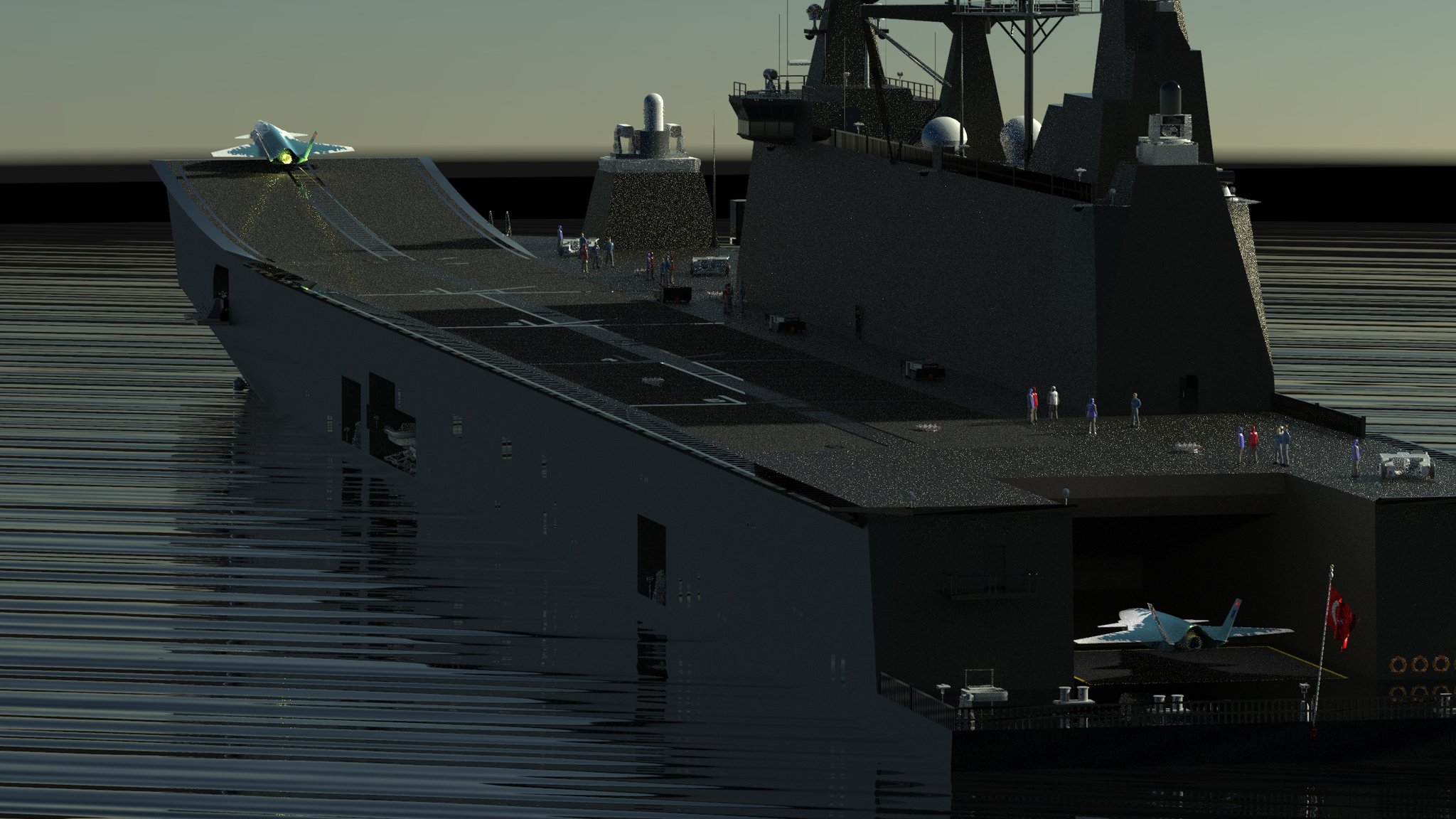 LegionnairE said:
it's not wide..

There has even been talk about it that there is some cavity around the engine which shows that the fuselage is wider than for 4th generation fighters to accommodate internal weapons bay. The plane in the picture is a tanker, a totally different design and is irrelevant.
You must log in or register to reply here.
Share:
Facebook Twitter Reddit Pinterest Tumblr WhatsApp Email Share Link