100 is too less if you compare the eastern and western front , they should go for higher numebrs with more TOT which L&T can easily absorb

crixus said:
100 is too less if you compare the eastern and western front , they should go for higher numebrs with more TOT which L&T can easily absorb
Click to expand...

Well they ordering 40 more soon is what I heard.

I think this decade it will be the platform they will basically keep ordering from for SPH.

It is a good modular platform to take forward too with Koreans into the future beyond that.
C

Nilgiri said:
Well they ordering 40 more soon is what I heard.

I think this decade it will be the platform they will basically keep ordering from for SPH.

It is a good modular platform to take forward too with Koreans into the future beyond that.
Click to expand...

Thats the problem when you need such weapon in numbers , they are ordering numbers like 40

crixus said:
Thats the problem when you need such weapon in numbers , they are ordering numbers like 40
Click to expand...

I am writing a short article on it (on the deepest root cause)....might as well. Stay tuned.
C

Nilgiri said:
I am writing a short article on it (on the deepest root cause)....might as well. Stay tuned.
Click to expand...

Its always pleasure to read your writeups
C

@Jackdaws @Nilgiri and all
P 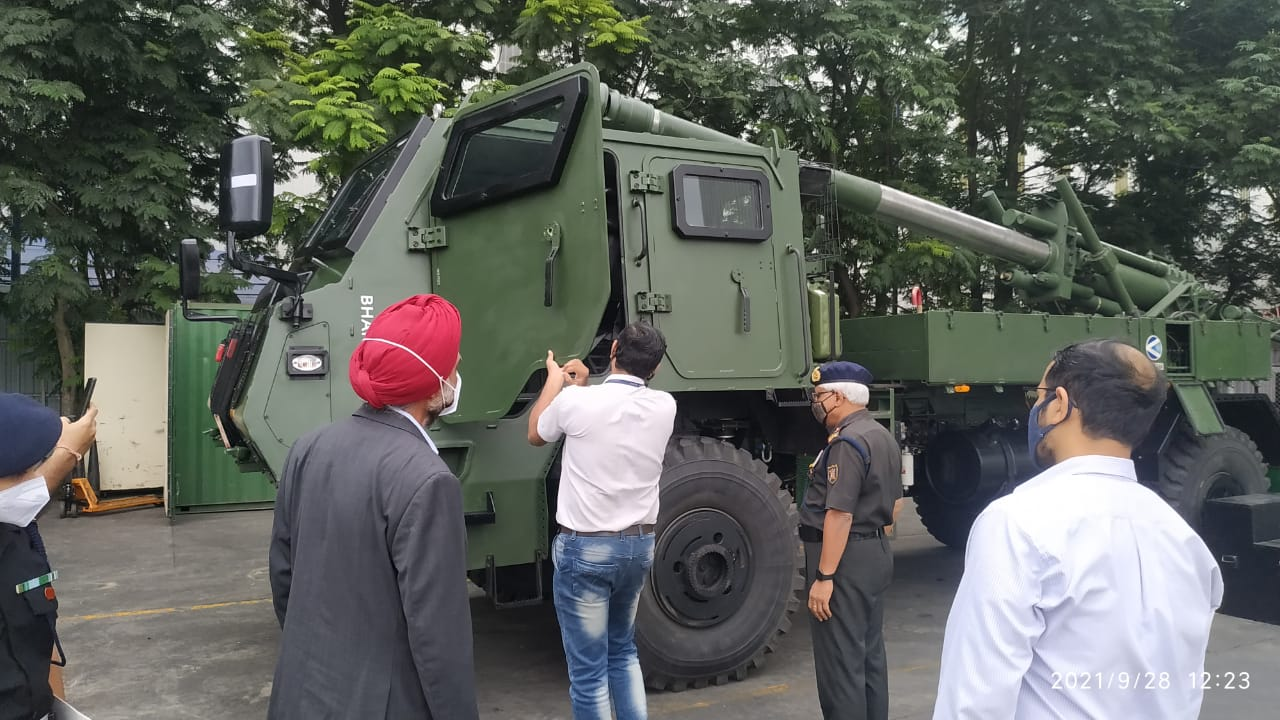 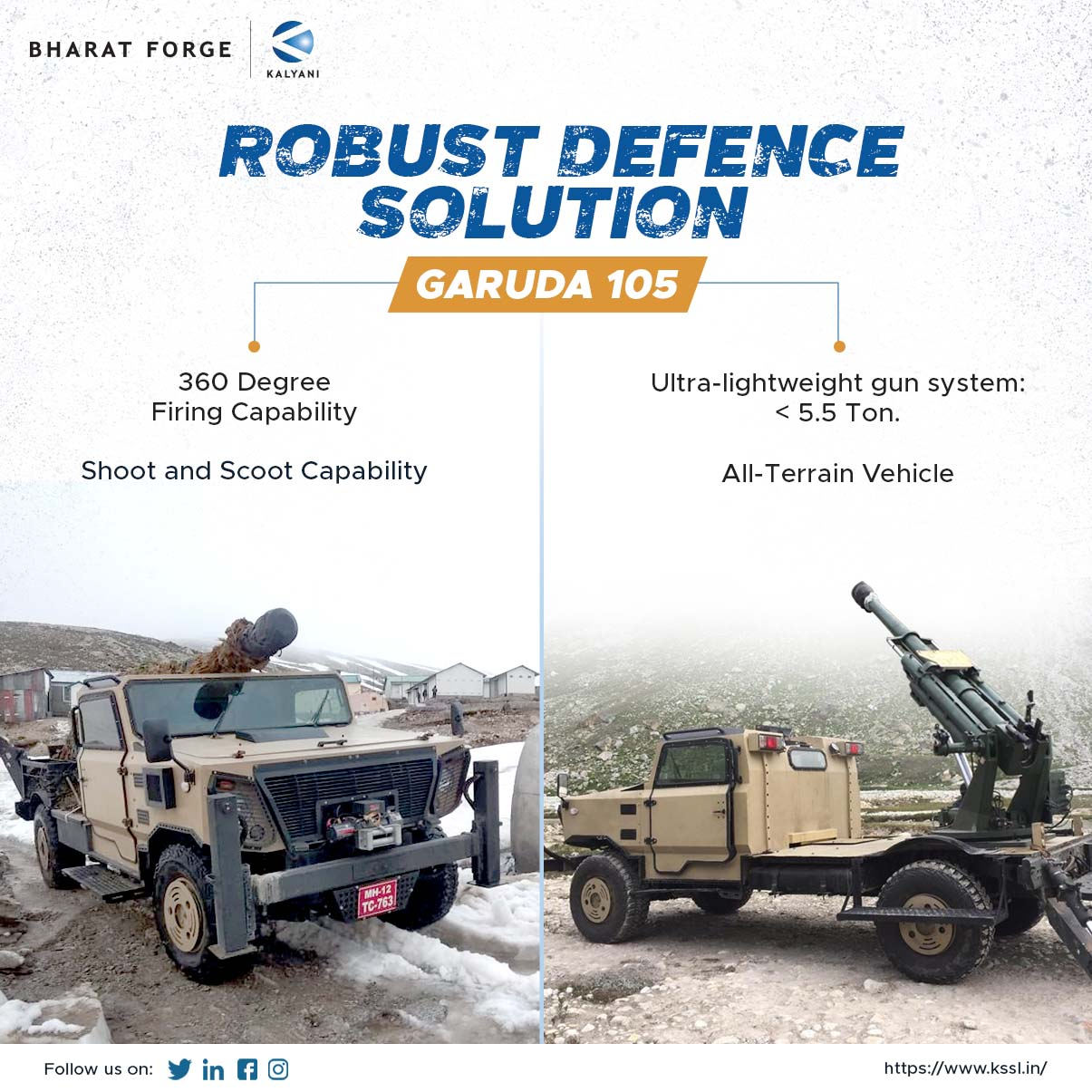 Super falcon said:
Finally very bias person who as oak agrees that indian army will have upper hand on pak artilery with dhanush athos and in future ATAGS

Issue is Pakistan has not invested and is not investing enough (and most likely will not invest) in its (larger civilian) core industries and manufacturing to evolve the corporates that can then grow the RnD intensive projects military demands.

In the end you need some solid bedrock in economy to leverage, otherwise you dont get the economy of scale to produce things in both quantity and quality....be it artillery or whatever.

Pakistan economy is very out of date and serious introspection as to why is long overdue.

Its total domestic savings is stuck at 20 billion USD level since about 2004 (which determines a lot of what is turned to investment and capital formation).

Meanwhile China and India grew their total domestic savings in same period (2004 - 2019) by around 5 times. China already had savings boom beforehand during 90s so their savings base was already good in early 2000s (whereas India just got started around then). It is why they are ahead of India on many matters right now....for comparison their total domestic savings is estimated around 6 trillion USD compared to India's 1 trillion USD.

But Pakistan's remaining at same level of 20 billion USD (for nearly 20 years now) is source of the larger problems its stuck in now.

You turn too import reliant (especially relative to what you have saved) for both basics and inevitably military stuff too....and everything become costly as result and you cannot acquire enough of it....or you have to extend lives of what you already got in whichever way with whatever compromises.

This decade the discrepancies between savings + economy of scale between the two countries will grow even further....so you will see it reflect in more production, consumption and capacity broadly....be it military or civilian sector.

I find vast majority of Pakistanis (whether they gather on defence matters or online gathering in general) do not want to talk about these fundamental things in serious way (if they even know about it in first place). Or worse get hostile to voices bringing this up and silence them in whichever way at hand.

They just say "corruption" or "this political party did it" etc....i.e simplistic reductive excuses.....when really there is a deep structural thing going on (they are most reluctant to acknowledge or hear about from others) in way the country has set up and gotten used to operating a long time now.

Every developing country in world has (inevitably) serious corruption and political party problems/drama.....but only Pakistan has squandered its inheritance to this extreme special degree I have seen well past those reasons.

Most of us dont accept facts indian learned feom past mistakes The rocket systems that were tested at Pokharan field firing ranges were manufactured by a private industry following transfer of technology by the DRDO.

A series of successful test-firing of the Extended Range Pinaka rocket system (Pinaka-ER) was carried in the last three days, the defence ministry said on Saturday.

The rocket systems that were tested at Pokharan field firing ranges were manufactured by a private industry following transfer of technology by the Defence Research and Development Organisation (DRDO).
“The DRDO, along with the Army, conducted series of performance evaluation trials of these industry produced rockets at field firing ranges during the last three days,” the defence ministry said.

“In these trials, enhanced range Pinaka rockets were test-fired at different ranges with various warhead capabilities. All the trial objectives were met satisfactorily,” it said in a statement.

The ministry said the Area Denial Munition (ADM) variants of the munition for Pinaka, produced under the technology transfer, were also tested successfully at Pokhran field firing ranges.

It said 24 rockets were fired for different ranges and warhead capabilities.

The ministry said DRDO, after establishing the performance efficacy of the Pinaka-ER, transferred its technology to the industry.

“The industry partner has manufactured enhanced Pinaka Mk-1 rockets with DRDO’s handholding during the production and quality assurance,” it said.

“In continuation of the transfer of technology absorption, rockets developed by the industry have undergone the performance evaluation and quality certification process,” the ministry said.

It said the indigenously-developed “proximity fuzes” for Pinaka rockets have also been tested.

“After design validation trials, dynamic performance evaluation of these fuzes have been evaluated with flight testing. Consistency in performance of fuzes has been established in consecutive flight trials,” the ministry said.

Indian army will have upper hand on pak

Due to induction of latest artillery systems

Not more than 110 for pinaka MKRS it seems

@Super falcon , try keep replies in one post rather than replying new etc. You can edit old post to add.